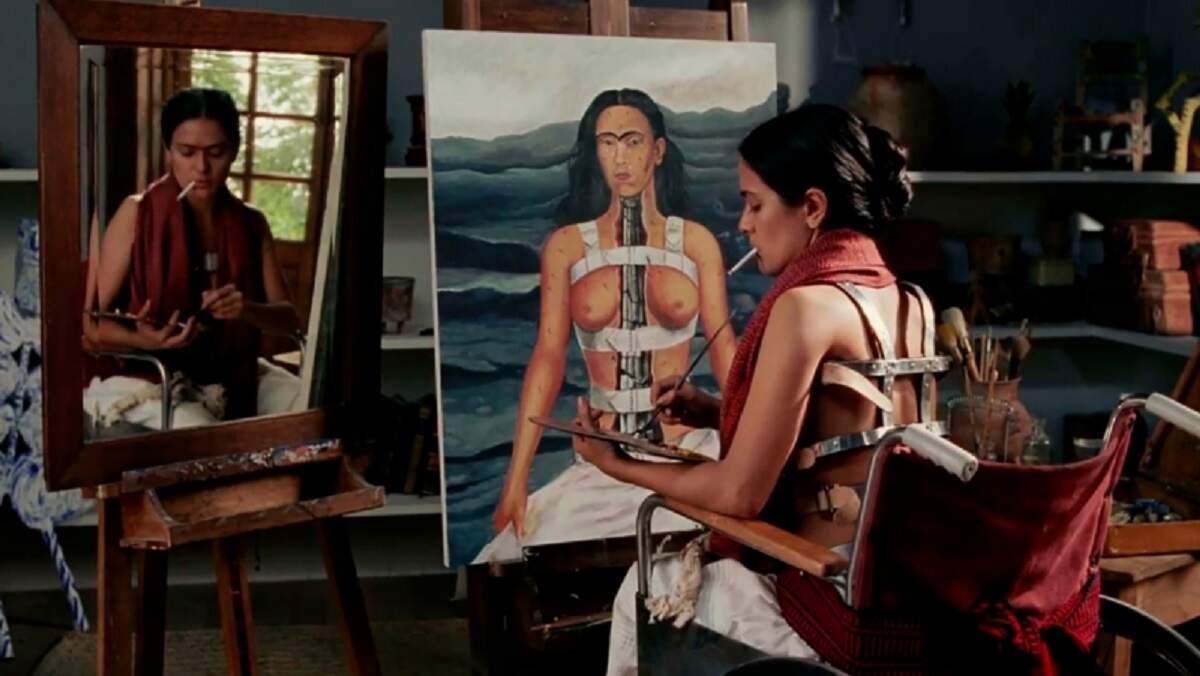 Culture in the region

Link to the article: https://liberal.com.br/cultura/cultura-na-regiao/frida-abre-programacao-do-pontos-mis-no-mac-de-americana-1846643/

The visual arts will be honored by the selection of films screened for free in October at the MAC (Museum of Contemporary Art) in Americana. The feature films on the lives of the artists Frida Kahlo and Jean-Michel Basquiat, and on the most famous work of the painter Johannes Vermeer, can be seen in sessions of the Pontos MIS Program, on the 10th, 17th and 24th, always at 7:30 pm.

On the first day, “Frida” (2002) will be shown, with Salma Hayek as the Mexican painter and Alfred Molina as Diego Rivera, her companion and artist. The film won an Oscar for Best Makeup and Soundtrack. The screening of “Girl with a Pearl Earring” (2003), starring Scarlett Johansson, will be on the 17th.

The film shows a period in the life of Griet, a young peasant woman who, in the 17th century, is forced to work in the house of the painter Johannes Vermeer, played by Colin Firth, and ends up becoming his inspiring muse.

“Basquiat” (1996) is a biographical drama based on the life of postmodern artist Jean-Michel Basquiat, who used his roots in graffiti and street art as a basis to create collage-style paintings on canvas.