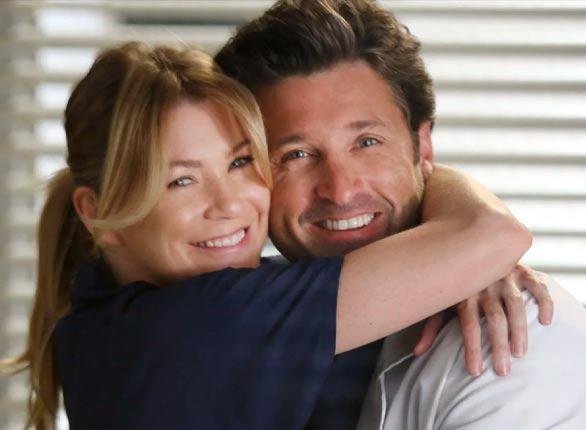 The 19th season of Grey’s Anatomy finally made its US debut and the showrunner of the series talked about the possibility of Derek Shepherd’s return to the medical drama.

In conversation with Deadline, Krista Vernoff said there is no talk about the return of the doctor, but does not close the door on that.

Considered one of the most important characters in the series, and also one of the most beloved members of Gray Sloan Memorial Hospital, doctor Derek Shepherd, played by actor Patrick Dempsey, said goodbye to the plot in a tragic way, after suffering a fatal accident in season 11.

However, through visions and flashbacks of Meredith, the character even reappeared in Season 18. Which left fans wanting more. 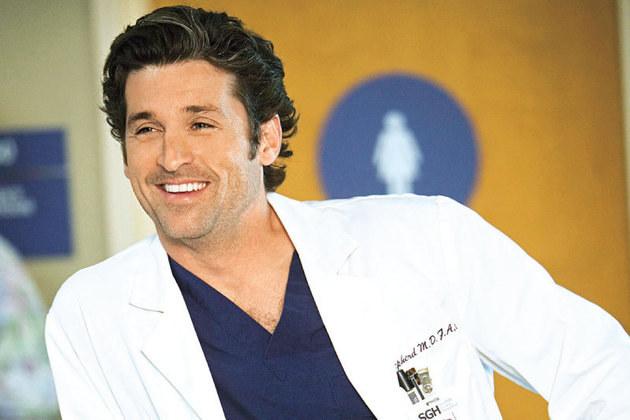 Created by Shonda Rhimes, Grey’s Anatomy follows the ups and downs of interns, residents and assistants, led by Meredith Gray (Ellen Pompeo), who do their best to juggle their careers and professional lives.

The series premiered in 2005 and is in its 19th season, which premiered in the United States on October 6th of that year. Despite this, the medical drama only arrives in Brazil in January 2023, exclusively for Sony Channel.

Previous Ukrainian woman catches moment when she is hit by Russian attack in Kiev; watch the video – News
Next Lack of sex led to divorce