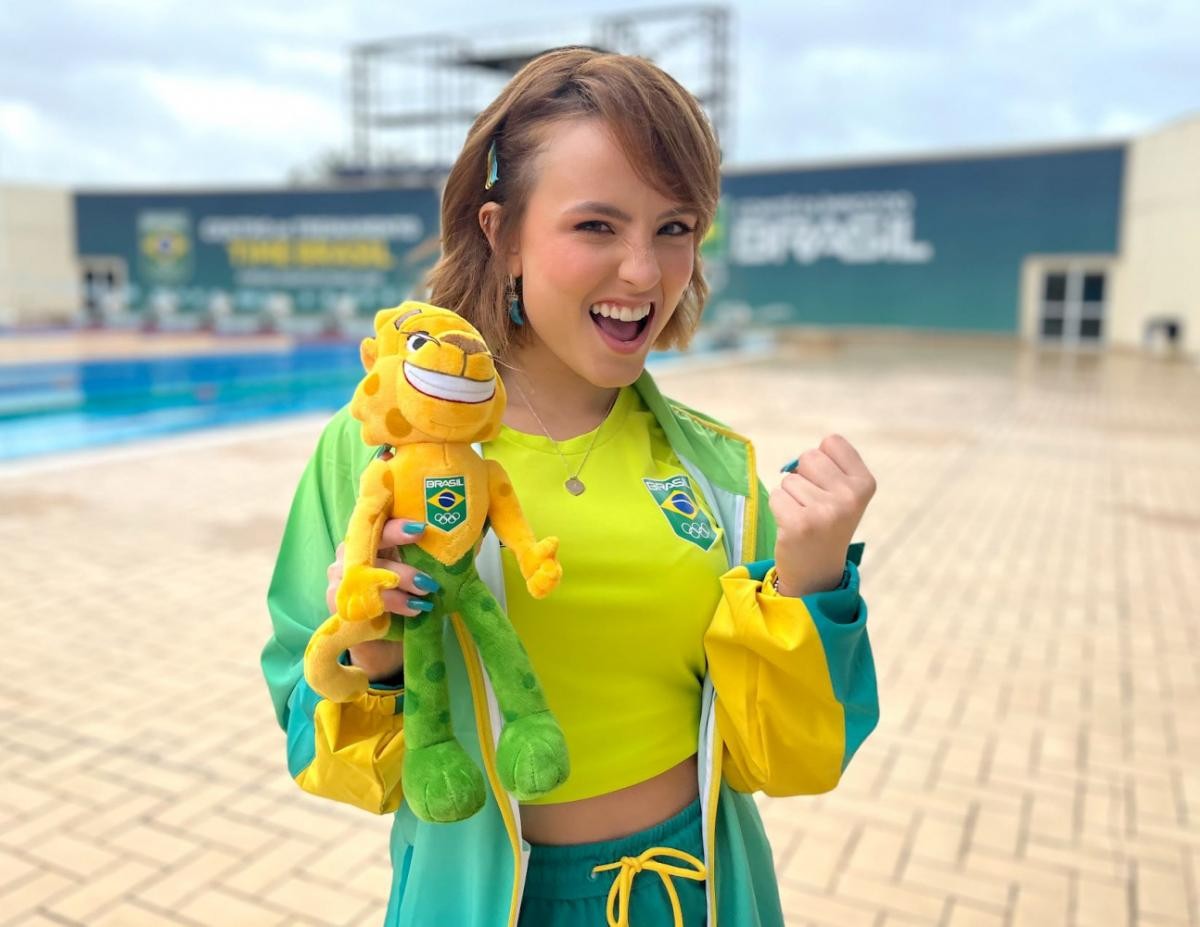 – It is a joy for me to be the godmother of Brazilian Olympic athletes. I never thought that one day I could become godmother and when the invitation arrived I didn’t think twice about accepting it. Also because I’ve been following you on social media for a long time, I’ve always watched the Olympic Games. I am very honored to be part of this team and I will be rooting for Brazil in the 2024 Olympic Games. I am 100% Team Brazil – celebrated Larissa Manoela.

The COB godmothers and godparents program brings together renowned personalities from the country, who will work as ambassadors at events, competitions and on social networks. The intention is to bring more and more engagement of fans and followers, in addition to helping to promote Olympic sport and national athletes.

– It is a pleasure for the COB to be able to count on Larissa Manoela in our godmothers and godparents program. In addition to professional success, the values ​​that guide your life and career are the same values ​​that we follow in Olympism. Certainly Larissa, with her power of reach and engagement, will help us spread the Olympic Movement to her incredible audience – highlighted Gustavo Herbetta, COB Marketing Director.

Larissa Manoela, from Paraná, is 21 years old and made her first TV job at the age of six. In 2021, she became nationally known for her performance in the soap opera Carrossel, playing the character Maria Joaquina. After starring in soap operas on SBT, she transferred to Globo in 2020, where she debuted in 2022 in the soap opera “Além da Illusion”. She also acted in films like The Clown, by Selton Melo. In 2020, she released her first film as a protagonist, Airplane Mode, on Netflix, which at the time became the most watched film in the platform’s history in a non-English language. As a singer, she released her first album, Com Você, in 2014. In addition to her success on screens and on stage, Larissa is a phenomenon on social media. On Instagram, she has over 47 million followers and on Tik Tok over 26 million.

Previous Singer confirms beginning of romance with ex Mauro Icardi
Next Former goalkeeper Casillas publishes that he is gay on Twitter, then claims hacker attack