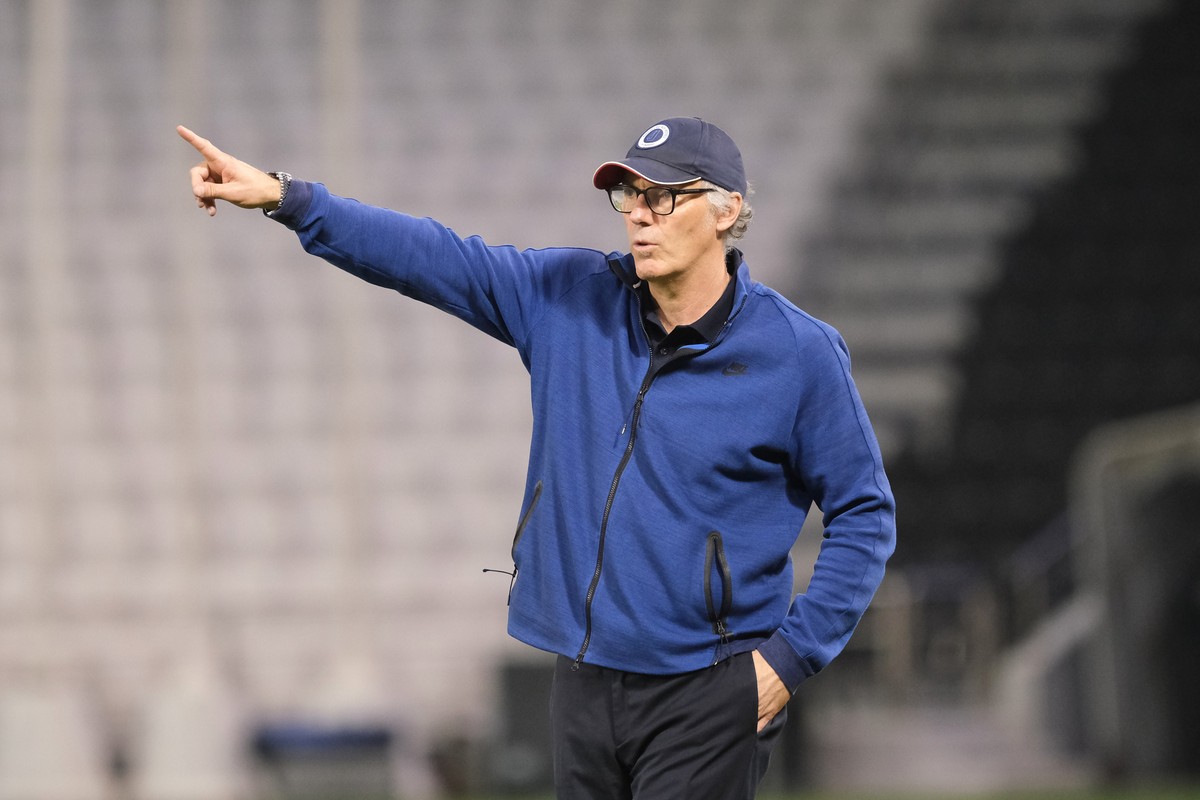 Only in ninth position after 10 matches played in the French Championship, Lyon announced this Sunday a change in command of the team. Dutch coach Peter Bosz leaves, Laurent Blanc entersa 56-year-old Frenchman with stints at Paris Saint-Germain and the French national team.

Champion of a World Cup and a European Cup as a player, Blanc was France’s coach between 2010 and 2012. His next job was at PSG, where he won three French Championships, two French Cups, three League Cups and three Supercrops.

In an official statement released, Lyon says that the decision was taken by the club’s board together with John Textor, the club’s majority shareholder. The contract for the new coach, who did his previous job at Qatar’s Al Rayyan, runs until the end of June 2024.

Bosz, with stints at Ajax, Borussia Dortmund and Bayer Leverkusen, leaves the club with Rob Mass, assistant, and Terry Peters, physical trainer. The coach has been at Lyon since 2021/22 and has won 27 of 58 matches played.

Seven times national champions, Lyon finished the last France in eighth position and did not qualify for continental competitions this season. In 2022/23, they lost the last four games played and are 12 points away from leaders PSG.