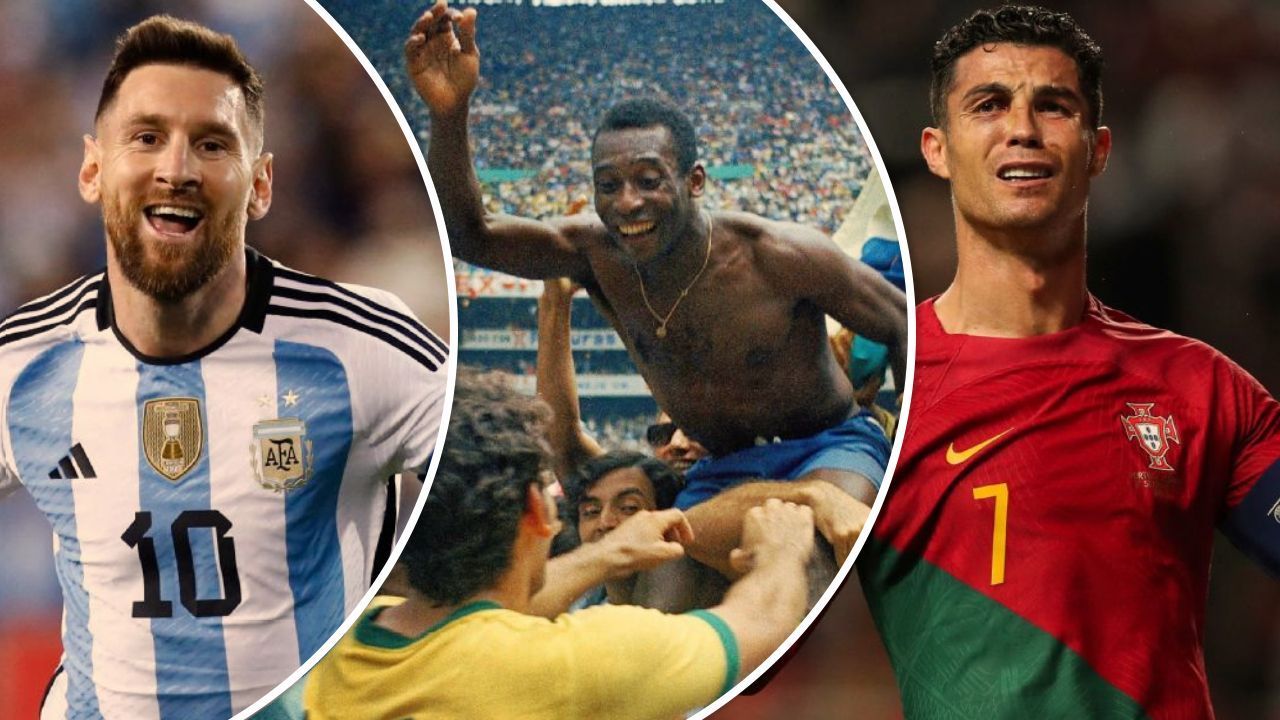 magazine makes controversial ranking of the best of all time

FourFourTwo magazine put the current Argentina number 10 ahead of Maradona. Pele is behind Cristiano Ronaldo

Who is the best player in world football history? the english magazine FourFourTwo released this Monday (10th), the 2022 version of the list with the 100 improves athletes in sport and, of course, the result was controversial.

already the King Pelewinner of three World Cups and owner of more than 1000 goals in his career, comes in fourth place.

The ranking is a kind of update of the list published by the same magazine in 2017. At the time, Maradona was the best of all time, while Messi was in second, and Pelé, in third.

In the top-10 of the current edition, Ronaldo Phenomenon is in 10th, same position he held five years ago.

Zico appears in 14th, being the third best Brazilian in the English election. soon after comes Garrincha, in 15th. The also brasuca Romario is in 18th place.

Check out the 10 best in history for FourFourTwo: