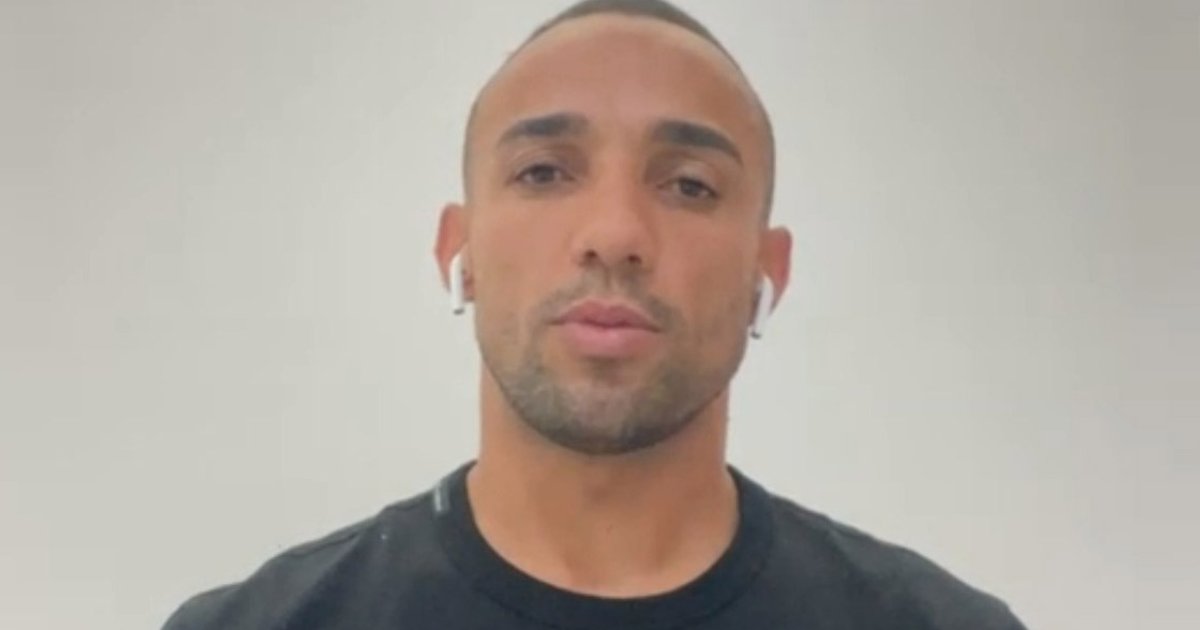 Marçal reveals inspiration in Roberto Carlos and projects Botafogo fighting for titles in 2023: ‘We can dream’

One of the new faces of Botafogo for the second half of Brazilian championship, marçal celebrated the team’s good campaign and projected an even better 2023. The left-back was interviewed this Monday by ESPN’s “Sportscenter”, and he didn’t hide that he dreams big for next year.

– Since when I arrived, the vision was not that anymore, it certainly helps a lot when the team is not fighting just to stay. For the work they were doing, the players that were already on the lane, staying in Serie A would be a consequence. We have a very good cast, we have reaped the fruits of that work. There are things to improve, you can strengthen yourself even more and have an even stronger squad, because next year there will be even more games. In terms of quality, we can dream of bringing trophies to the fans that are in need, that is our goal – said Marçal.

The side also revealed inspiration in Roberto Carlosone of the greatest left-backs in the history of world football, and also revealed admiration for Daniel Alves.

– Roberto Carlos was without a doubt my childhood idol, he was the player I looked up to and outlined as a model to be followed. At Corinthians base, I came from the left wing, then to midfielder, then I went to the wing and a teacher asked me who was the best left wing. I replied that it was Roberto Carlos and he told me: “So, he defends first and then attacks”. And I got that in my head, it was very good for my growth as an athlete. Then, modernizing a little, Daniel Alves is a model for the vast majority of full-backs – he revealed.

Marçal also spoke about the Brazilian National Team, Luís Castro and the last rounds of Botafogo in the Brasileirão. Check out:

ADAPTATION TO BOTAFOGO: “It was a quick adaptation, having arrived a month before opening the window to be able to train with the team was ideal, to understand the dynamics of work in Brazil, watching the games, helped me a lot.”

LUÍS CASTRO: “We have a very good environment, he gives that confidence to the team to play. Regardless of whether he plays at home or away, he always wants to win, he has passed that confidence and we have achieved the results a lot because of what his work is on a day-to-day basis.”

EVOLUTION IN SET BALL: “The mister works a lot during the week with the dead ball, which has solved many games and for us it has been like that too. We set aside a few hours a week to work on this part and thank God I have found my teammates inside the area, they have also helped me to be happy in this type of play. This time of work helped, the trust is internalized and that is why we are able to be very effective in this type of bid.”

WOUNDED IN THE BRAZILIAN SELECTION? “Never wronged. in terms of Brazilian Team, with the amount of good players we have, few players can say they are wronged. Choosing 25 players is very complicated. I’m glad they’re linking my name to the Selection, I’m prepared if I’m called. I follow all the national team games, so wearing this shirt would be a privilege.”

CAN YOU DREAM ABOUT THE WORLD CUP? “I’m ready. Obviously talking about the next World Cup is much more complicated than this one. I’m fully aware that the players on this list will have already had the opportunity to play in the national team, I hope it’s 1% by surprise (laughs). If not, after the World Cup, I hope in the next few years to be as confident as I am today. While I’m playing, I’ll always dream of the Brazilian National Team, because it’s my country’s national team. I’ll keep working, if Tite needs a side, I’ll be available.”

GAME AGAINST International: “Inter is also having a good moment, it has been following the leader closely, we have to have all respect for the Inter team, but we will try to start to balance this sequence away with victories also at home. Winning this difficult game would give confidence and morale to continue this sequence that will also be very difficult. We will study them during the week so we can surprise them.”

Previous Megan Fox goes viral on Instagram dressed as a Targaryen; Look
Next Are you going to ride a roller coaster? Don’t take the iPhone 14 with you