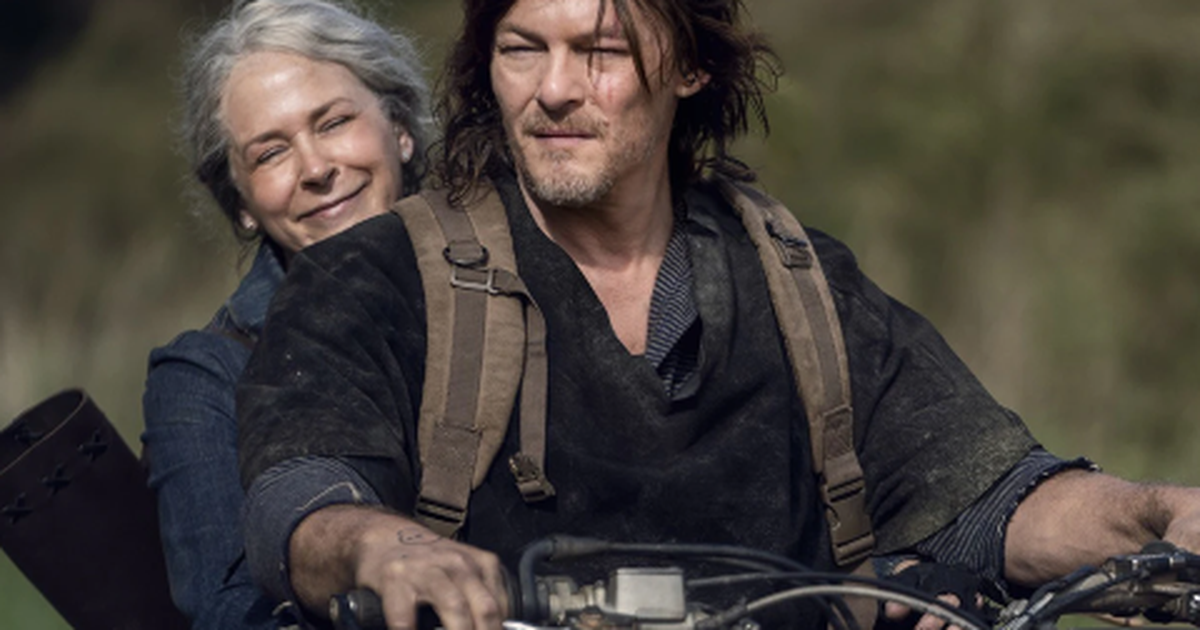 In a new interview for the Entertainment Weekly to publicize the premiere of the latest episodes of The Walkind Dead, Norman Reedusthe interpreter of Daryl, spoke about the expectation for the final moments of the production and what to expect from the spin-off series with his character – still untitled.

Currently living in France, where the new series is being filmed, he anticipates that the spin-off title will be “totally different” from The Walking Dead: “We knew from the start that we wanted to make a series that went in the opposite direction. [de The Walking Dead], just because we didn’t want to do the same thing. And it will be very different”said.

Continued:“The story is quite different. The characters are very different, different tones, there is different light, there is a different sound. It’s a totally different vibe. This is going to be epic as fuck.”

While many details about Daryl’s series have not been revealed, by the French location it is possible to indicate that the spin-off has a direct connection to the end credits scene of The Walking Dead: World Beyond, another derivative of the franchise. In the final moments of the second (and final season) of World Beyond, the public saw a scientist in a French laboratory being shot after watching videos of Dr. Edwin Jenner (Noah Emmerich).

But so far, the network AMC is keeping everything a secret.

Behind the scenes, the Daryl-focused spin-off had to be reworked a few times. Initially, it was announced that the spinoff would star Reedus and Melissa McBride (Carol) and developed by Angela Kang and Scott M. Gimple. However, in April 2022, McBride announced that he would be out of the new series due to filming being in Europe.

“Sadly, she can no longer participate in the previously announced spinoff focused on the characters Daryl Dixon and Carol Peletier, which will be set and filmed in Europe this summer and debut next year. Moving to Europe has become logistically unsustainable for Melissa at this point.“, an AMC representative said at the time.

Soon after, Kang also dropped out of the project and was replaced by David Zabel (ER Medical Shift).

As of now, the new project does not yet have a premiere date.

The 11th season premiered in August of last year, but the finale will be for this year, as a total of 24 episodes will be shown, divided into three parts. The second part premiered in February in the US on AMC. The last wave of episodes premieres in october 2.

In Brazil, The Walking Dead is streamed Star+.