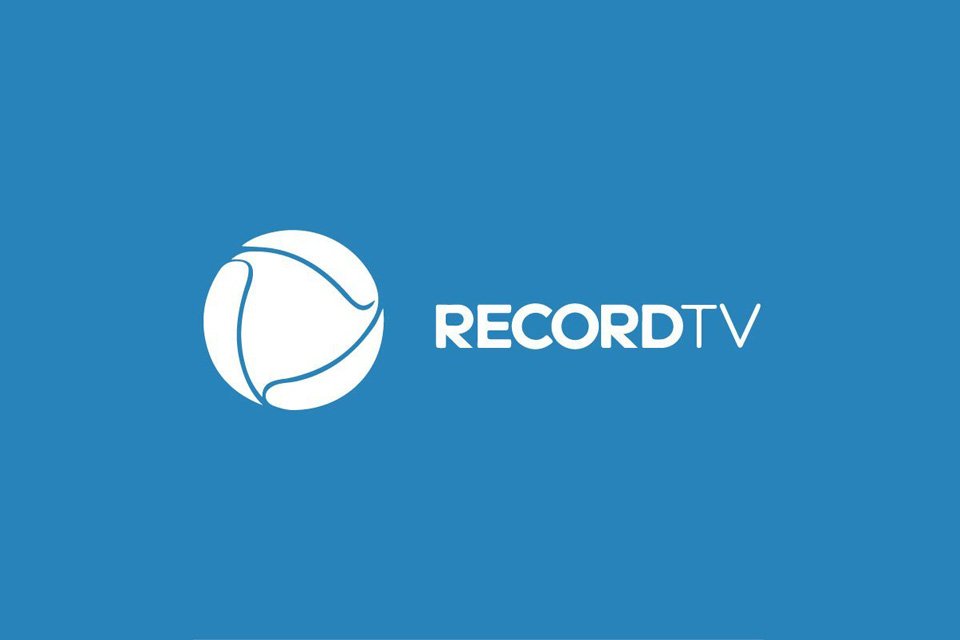 Record TV: see how the hacker attack is affecting the broadcaster

Rede Record was affected by a major hacker attack on Saturday (8), which is affecting the broadcaster’s operations so far. While an official statement was not released, reports from sources close to the company reveal the chaos created by the action of cybercriminals, who used ransomware to seize company files.

According to information obtained by Felipe Payão, a journalist at TecMundo, Record was affected by an attack with BlackCat ransomware, which is distributed as a service by hackers. In addition to arresting the broadcaster’s files and demanding a ransom for their release, the criminals allegedly accessed employee data, network map with broadcaster credentials and financial information.

However, the hacker attack also draws attention for its consequences on the Record screen. Since the start of the attack, the network has been doing its best to keep programming running. Some sources close to the company revealed some consequences of the cybercriminal action in the TV station’s production routine.

The first consequence of the hacker attack was seen on Saturday morning: Record’s programming was hastily interrupted because of the attack, which allegedly made it difficult to keep live attractions on the air.

The closing of the Lost Episode of Fala Brasil: pic.twitter.com/atmkF1TS8r

Because of this, the journalistic program Fala Brasil was interrupted by the broadcaster and replaced by Todo Mundo Odeia o Chris, which was shown on Saturday morning. Check out the moment that started the suspicions of the attack in the video above.

Use of physical media and reruns

With many digital files trapped by hackers, Record had to scramble to keep the programming on the air. According to sources of journalist Ricardo Feltrin, the company sought files on physical media, such as a memory card — now, the company even intends to keep a collection in physical files to ensure more protection against actions of this type.

The programming schedule has also undergone changes because of cybercriminal action. The program Hora do Faro, which airs on Sundays, had a rerun of the famous Vai Dar Namoro, instead of an unprecedented edition. 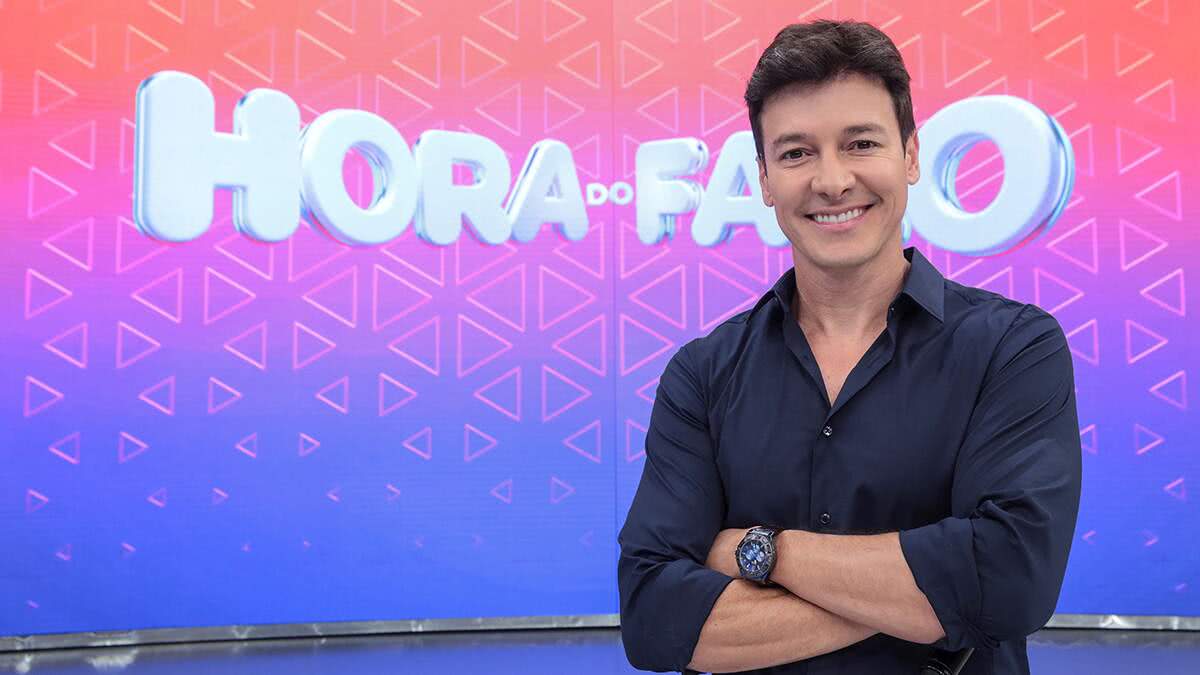 The Hora do Faro program was one of those affected by the hacker attack.

Journalists Domingo Espetacular and Camera Record were also affected, with unpublished material and interviews being discarded at the last minute. The company had to replace materials with reruns or stories that were edited in virtually real time.

In addition to the affected programming, the attack would also have impacted the TV station’s audience data monitoring. Access to ibope information is limited and can only be done through the Kantar website, according to journalist Ricardo Feltrin.

Before, audience information could be accessed by smartphone, but only by some high-ranking users of the company. Even with the access limitations, the data was also allegedly compromised in the hacker attack, which is making it difficult to track information.

While the situation remains nebulous, as Record has not released an official statement about the attack, reports from sources close to the company point out that the company is awaiting more information from the hackers, such as a ransom demand. Common in ransomware attacks, ransom is the step where cybercriminals ask the victim for a sum of money, promising to release the files that were trapped.

It is important to note, however, that payment is not recommended by security experts, as it encourages the continuation of this type of scam. In addition, in some cases, even hackers cannot unlock files, as some ransomware uses advanced and complex encryption.