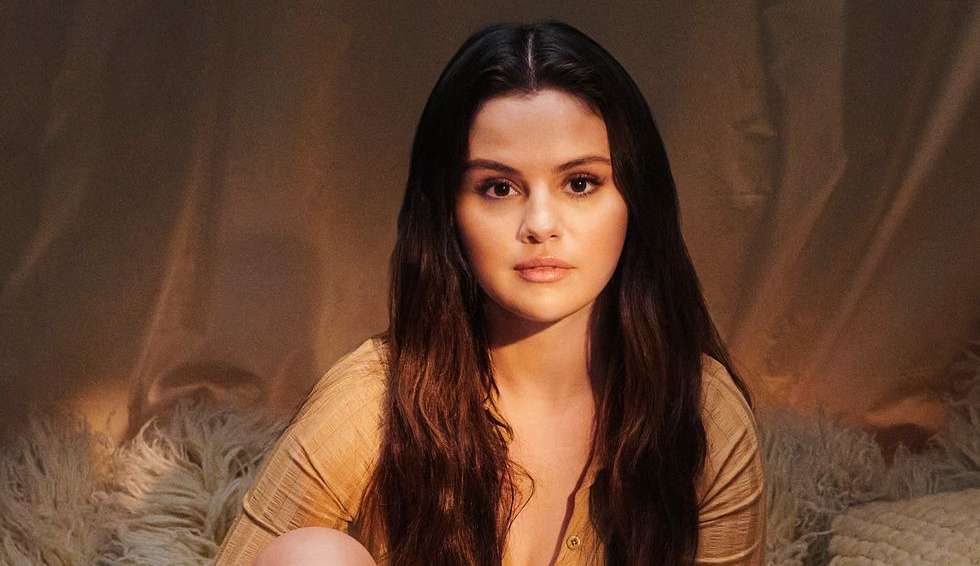 Selena Gomez is ready to share her story. The singer and actress normally keeps her personal life private, but the official trailer for her new documentary, Selena Gomez: My Mind and Megives fans a behind-the-scenes look at his tumultuous rise to fame.

The artist took to her official Instagram profile to share an emotional snippet of her documentary and fans couldn’t be more proud. The first glimpse of the star’s upcoming project will take viewers into aspects of Selena’s personal life amidst her battles with lupus, anxiety and depression.

In the caption of her post, Selena said she chose to coincide the video’s release with World Mental Health Day today (October 10), writing: “Every breath, a breakthrough. In honor of #WorldMentalHealthDay, I wanted to share the trailer for my documentary, Selena Gomez: My Mind & Me. November 4th on @AppleTVPlus.”

Trailer for the documentary Selena Gomez: My Mind & Me. (Video: Playback/Instagram)

In the first few seconds of the opening clips, Selena can be heard saying: “Just be who you are, Selena. Nobody cares what you’re doing, it’s about who I am – being right where I am. I’m grateful to be alive.”

“Let me make a promise: I will stop living like this”, the singer continues.

Through tears, the 30-year-old artist continues to share her struggles, saying: “My whole life, since I was a kid I’ve been working. And I don’t want to be super famous. But, I know that if I am, I have to use it for good.”

Among her many charitable contributions, in 2020 with the launch of her beauty brand, Rare Beauty, Selena founded the Rare Impact Fund. This is a project that supports organizations that expand access to mental health services in schools and educational settings and 1% of all their cosmetics sales go to the charity fund.

“I’m happier and more in control of my emotions and thoughts than ever before. […] I know this is the beginning for me”, she concludes.

Mark your calendars for Monday to watch the Official Trailer for Selena Gomez: My Mind & Me. #MyMindAndMe https://t.co/zzUTv8YafY pic.twitter.com/t8nVnmCmb9

A press release from Apple revealed that the documentary is directed and produced by Alek Keshishian, who also created Madonna: Truth or Dare. The film will show fans an intimate side of Selena’s personal life amidst her global success as an actress, producer, businesswoman and musical artist.

“After years in the spotlight, Selena Gomez achieves unimaginable stardom. But just as she reaches a new peak, an unexpected twist pulls her into darkness. This uniquely raw and intimate documentary covers his six-year journey in a new light.”

Selena Gomez: My Mind & Me will be available to stream on November 4, exclusively on Apple TV+.

Previous Drought threatens almost half of the European Union | World
Next In which clubs would Tiquinho Soares start? Botafogo forward is the subject of debate on ESPN: ‘It would fit on a second shelf of attackers’