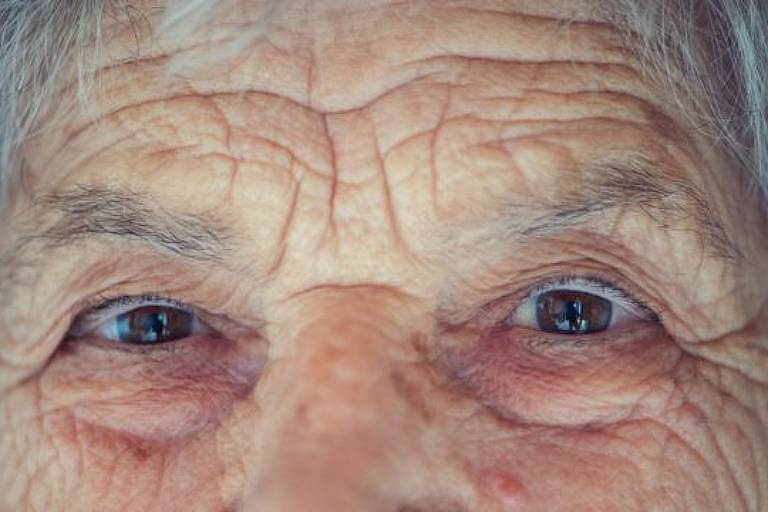 American scientists believe they may be close to answering why there are elderly people who retain rare cognitive abilities compared to people 30 years younger.

This elite of “super seniors” have larger nerve cells in regions of the brain responsible for memory, according to new research published in The Journal of Neuroscience.

Octogenarians may have been born with these cells, or their neurons may have grown more, or shrunk less, than other people’s with age. More studies are needed and could help find new ways to fight dementia.

The researchers particularly want to determine how changes in nerve cells might affect long-term brain health. Do they offer protection in old age or are they simply a reflection of better brain health?

The Overaging Research Program at Northwest University in Illinois, USA, has been around for more than a decade. Its main goal is to find out what keeps the brain cognitively active and what protects people from dementia.

Participants must be over 80 years of age, have an excellent memory, be willing to undergo various examinations and checks, and agree to donate their brains for medical research after death.

Based on previous work using magnetic resonance imaging, the researchers have already concluded that the brains of the so-called super-elderly look and function similarly to those of 50-year-olds, not 80-year-olds.

The latest research — based on scans taken after death — focuses on a region of the brain known as the entorhinal cortex, which is related to memory.

They concluded that the super-elderly had larger, healthier neurons in that region of the brain than the rest. And, apparently, the super-elderly are less likely to accumulate abnormal protein deposits, known as plaques, typically seen in the brains of Alzheimer’s patients.

Rosa Sancho, from the British organization Alzheimer’s Research UK, believes that projects such as the Overaging Program can help discover and develop new treatments for dementia.

“Further research will need to find out exactly what makes these brain cells in the super-elderly larger and better protected,” she says. “For example, were the super-elderly born with specific genetic traits? And if so, what are those traits?”

Sancho adds that “while researchers are working to understand how to prevent brain changes that cause dementia, there are small steps we can all take to keep our brains healthy as we age.”

The exact cause of Alzheimer’s disease is not fully known, but several factors are believed to increase the risk. Some, such as age and genetics, are unavoidable, but lifestyle factors such as not smoking, eating healthier foods, and exercising can reduce this risk.

Northwest University lead researcher Tamar Gefen told the BBC they plan to draw up a detailed picture of the super-elderly to understand more about it.

“We need to study your genetics, lifestyle factors and your educational level,” she says. “We also need to look at their background and personal narratives. I was fortunate to know these inspiring people intimately, in life and in death.”