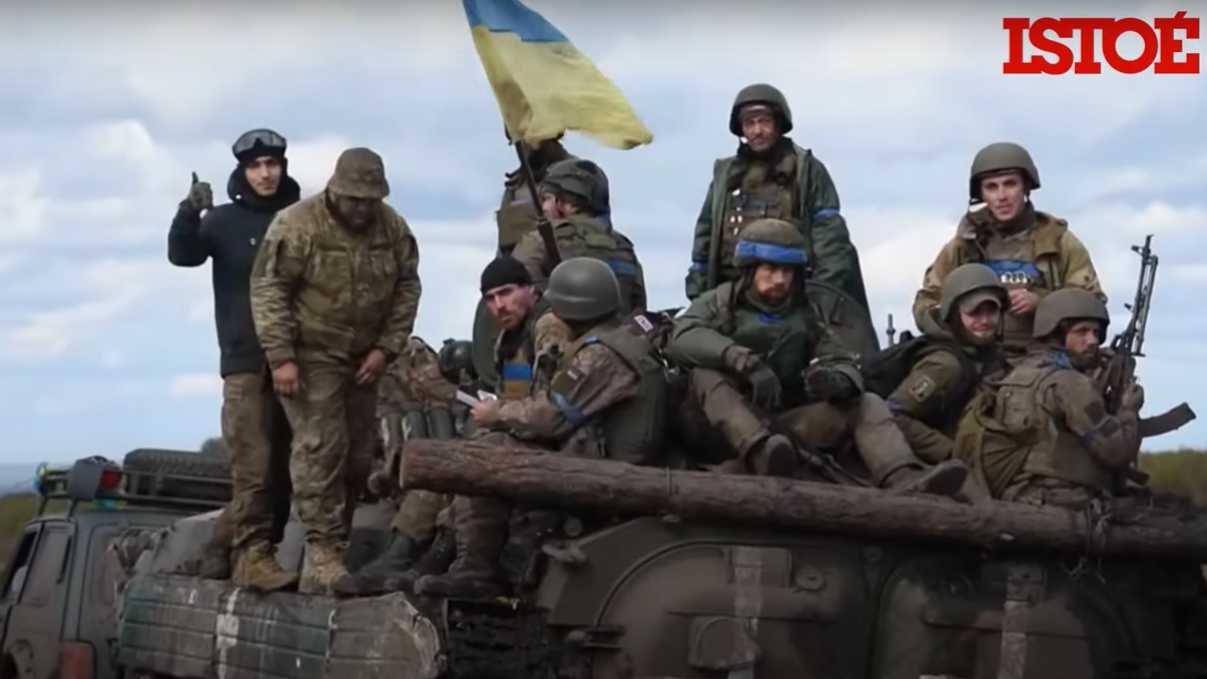 This Thursday, Kiev announced that it had recovered 400 square kilometers of territory in the south and east of the country, annexed by the Russia. On Wednesday, Ukrainian President Volodymyr Zelensky announced the reconquest of three new villages by his troops in the region of Kherson.

The Ukrainian counter-offensive, which is unfolding on all fronts, seems to scare off Russian soldiers, but the president Vladimir Putin promised that lost lands will be regained.

On Thursday, October 6th, the Ukraine published for the first time figures on its territorial gains in the south and east of the country.

Kiev has announced that it has managed to recover 400 square kilometers in 15 days, in the face of Russian troops who appear to be in trouble but who claim to keep their defenses firm and not give up their fight.

“Yes, our successes are quite conclusive. We will not disclose the addresses, but more than 400 square kilometers of the Kherson region have already been cleared from the occupants. And we are still moving forward,” a spokeswoman for the Ukrainian military command in southern Ukraine said on Thursday. country.

Since the beginning of September, the Ukrainian army has gone on the offensive on all fronts and has already recaptured most of the region of Kharkiv in the northeast of the country, as well as key logistical locations including Izum, Kupiansk and Lyman; where Moscow’s troops found themselves almost surrounded and on the brink of disaster.

On the other hand, Ukrainian President Volodymyr Zelensky announced late on Wednesday that his troops had recaptured three other villages in the area, confirming that Kiev’s counter-offensive, reinforced by Western arms shipments, was continuing. led by the United States.

Ukrainian forces say they have recaptured 29 cities from the Russians since October 1.