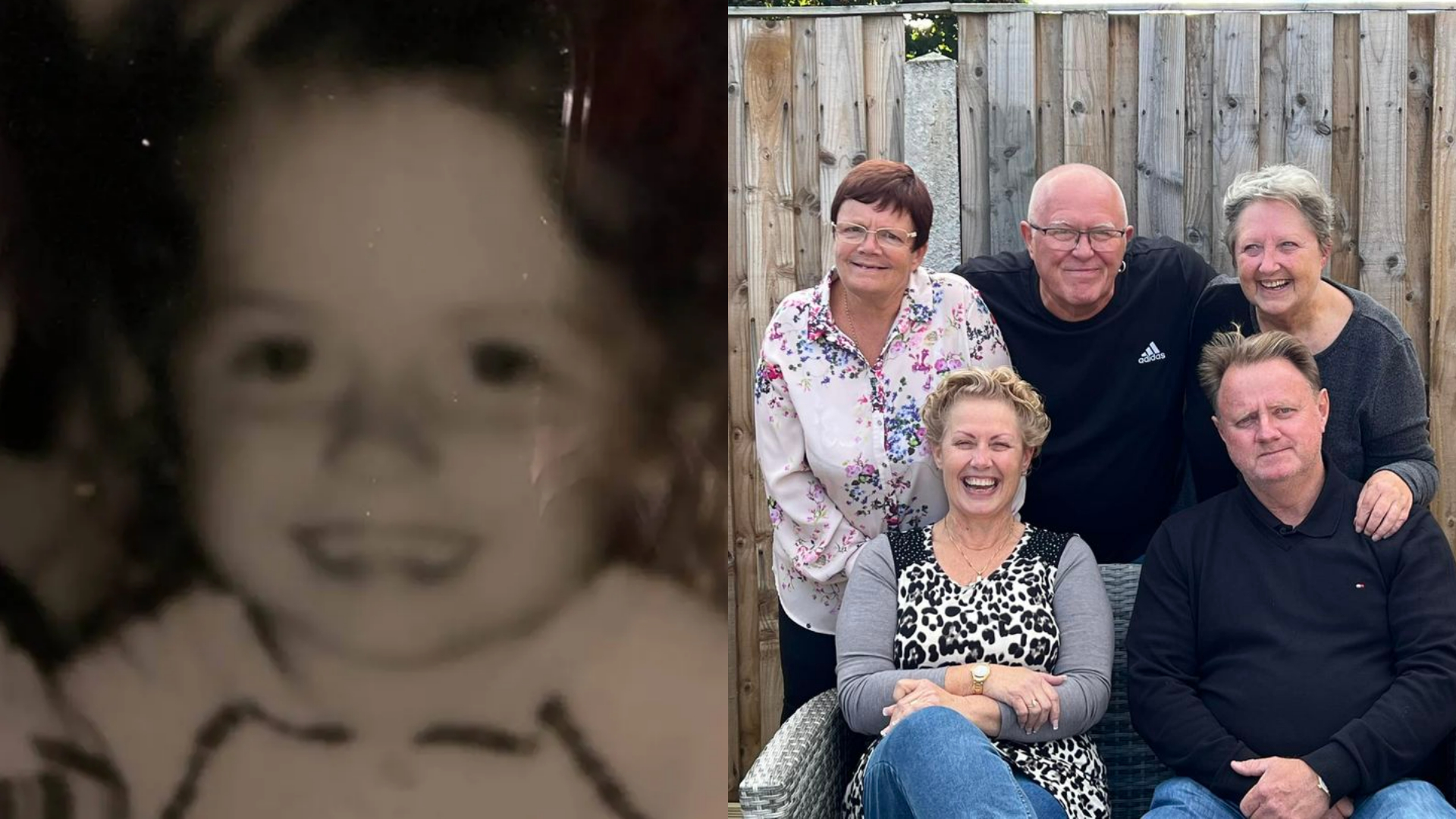 Movie worthy story! In 1969, Susan Gervaise, now 57, was kidnapped by a man and a woman when she was 4 years old in England. A couple of friends, originally from Scotland, took her on a trip to Disney, in the United States, with the promise to return and return her to her biological mother, but that never happened.

At the time, to travel internationally with a child, it was sufficient to have a birth certificate and parental authorization. When they got Susan’s certificate, they moved with her to countries like Canada, Australia and New Zealand, raising her as their daughter. To the Wakefield Express, Gervaise explained that she had spent her entire life believing she was adopted. “I was told I was adopted, but I never thought much about it. I was happy” he explained.

When she needed her adoptive father’s signature to fill out her passport document, she discovered the truth. At the time, she was already 16 years old when she was informed that she had been kidnapped. Even with the surprising revelation, the girl didn’t think to look for her biological family. She only made that decision many years later, when asked if she was curious to know details of her past.

“It turned on a light in my mind and I decided to look for information about my biological family.“, said Gervaise. With the decision, her husband, Hamilton Gervaise, published her story on a Facebook page and, in just 30 minutes, they were able to locate her biological family. The woman, who was born Susan Preece, traveled with her husband to the UK to meet four of her six siblings in late September.

The woman’s niece, Emma Mcfadyen, explained that Susan’s mother died in 2014, not knowing what happened to her daughter. She never stopped looking for the lost girl, however, the task was difficult as her surname had been changed. Today, Susan lives in Australia, is married, has three children and four grandchildren.

From the impressive story, Susan wants to bring to the world a message of hope to those who have had children kidnapped or disappeared. “We never thought this would happen. Miracles happen. There is still hope”, he emphasized. Gervaise’s case was immediately linked by the international media to that of Madeleine McCann, taken from her parents at age 4, in 2007, when the family was on vacation in Portugal.

Previous Argentine star suffers serious injury and is in serious danger of missing the World Cup
Next Retirees, in Japan and without a team: where are the finalists of the Copa do Brasil 2018 by Corinthians | Corinthians