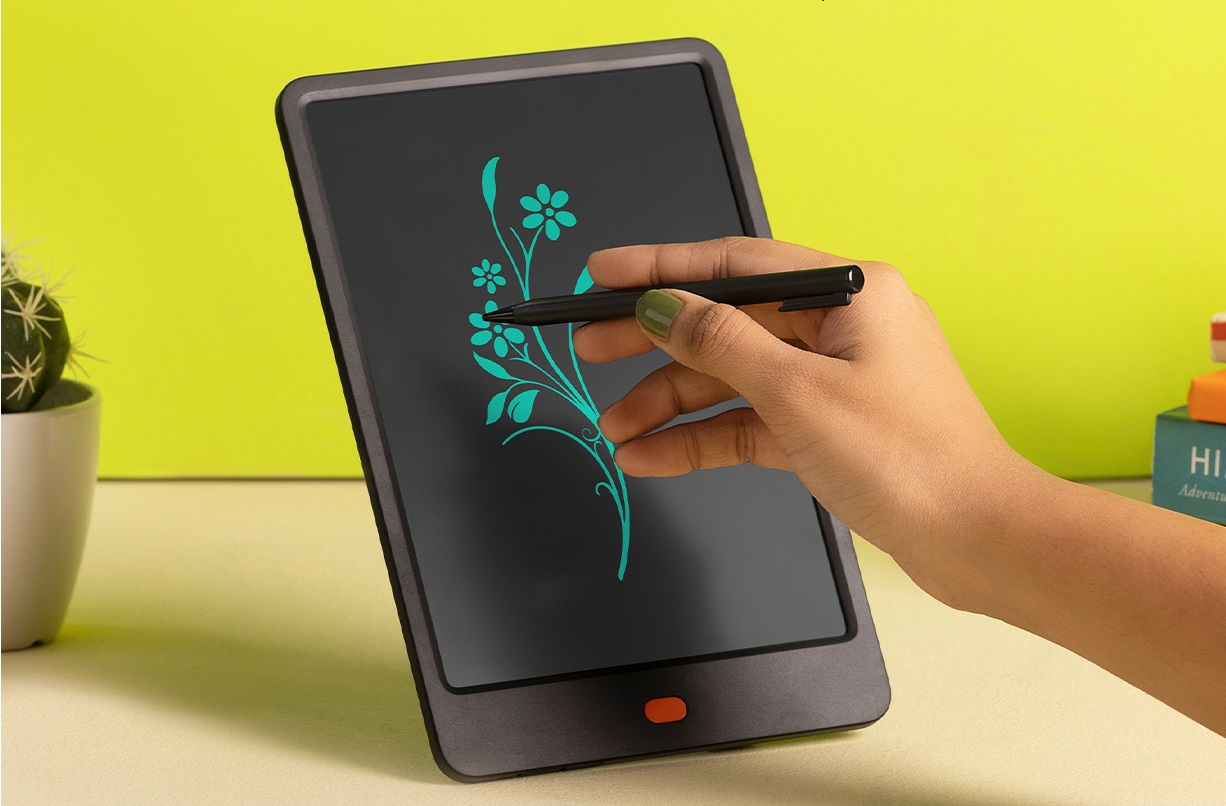 Xiaomi has introduced its newest device for digital writing, the Redmi Writing Pad. It is an accessory that resembles a tablet, and comes with a digital pen so that the user can write texts, notes or even make drawings.

The best thing is that it arrives as an accessory option of the type with a very affordable price, where the direct conversion to real gives something around R$ 40. Check out more details about the device.

Xiaomi 12 T Pro is the first smartphone of the Chinese giant with 200 MP
Which to buy: Xiaomi Mi Band 7 or Mi Band 6? 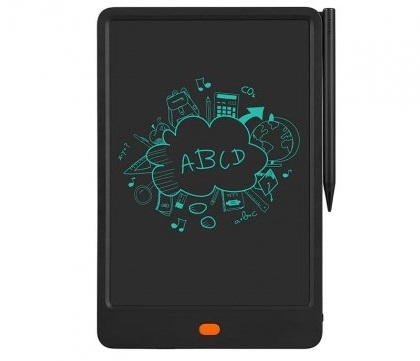 Redmi Writing Pad is a kind of virtual notebook, where you can use the digital pen to write whatever you want, at any time, or even make drawings. It has an 8.5-inch screen with LCD technology and comes with the stylus in the box.

An interesting detail is that the panel does not emit light as in the case of tablets, being more similar in this sense to the Kindle, since the idea is not to tire the eyes or bring discomfort with prolonged use. In addition, it also helps the battery last much longer.

In the corner of the device there is a magnetic part to hold the pen when it is not being used, ensuring better portability and also not to run the risk of losing it. 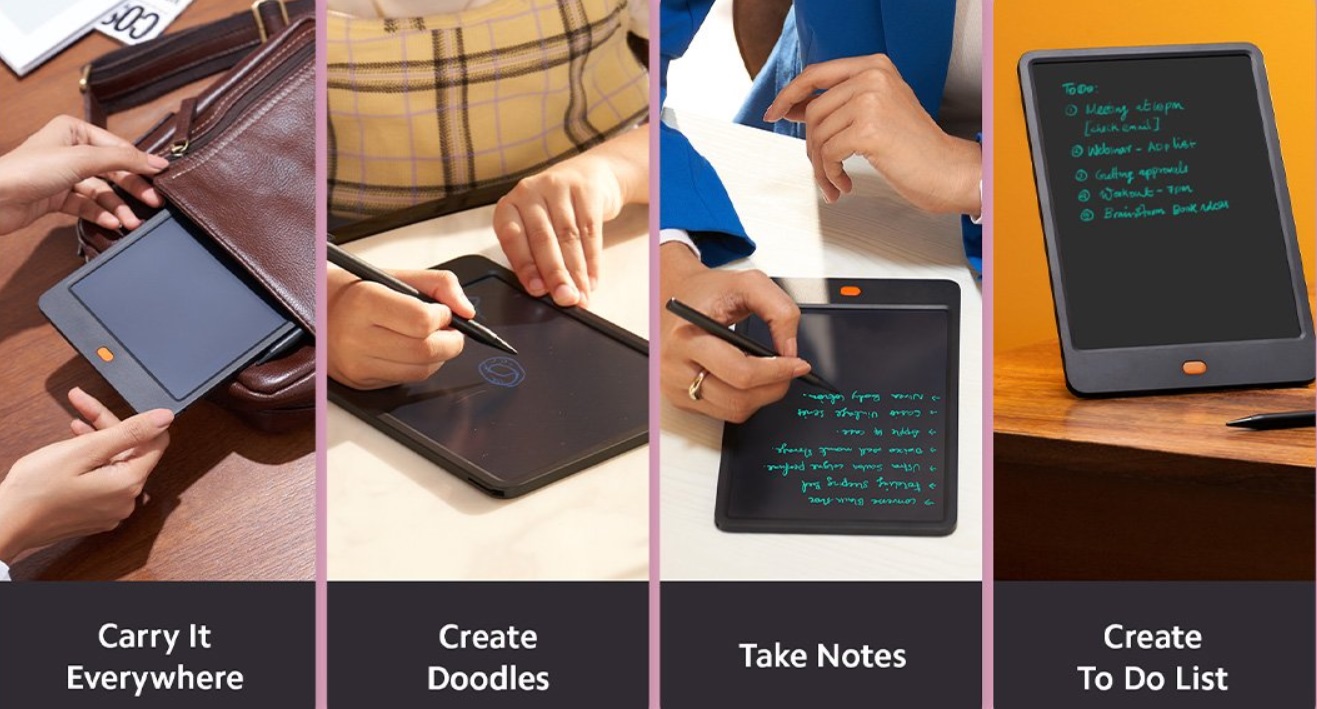 Although it is possible to save everything you write or draw on the screen, it also comes with a physical orange button on the inside that erases everything on it, being a simple and quick option to redo any drawing or notes, starting from scratch. But, thinking precisely about safety and preventing the button from being accidentally activated, they also put a lock option, which prevents the content from being erased even if the button is pressed.

The Redmi Writing Pad was made primarily with writing in mind, but it can also become a great choice for drawing. That’s because the digital pen supports different levels of pressure on the screen, so pressing a little harder changes the thickness of the stroke, something that can make writing easier and help with drawings.

As the screen does not display light, the battery has a great period of life. The company does not measure this time in hours, but in use of the device. According to Xiaomi, the Redmi Writing Pad has enough battery to create 20,000 pages before being completely discharged.

However, it is not a rechargeable battery, so when the charge runs out, it needs to be replaced. In this case, the device uses a cell in the shape of a button, those “watch batteries”, in the CR2016 model, which are already well known here in Brazil and are very cheap. 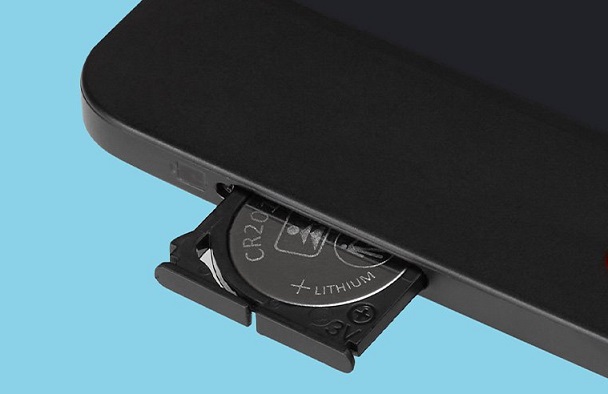 The exchange is made in a simple and easy way, by the user at home, just open the compartment, as with the exchange of chips in a smartphone, for example.

The device is also very light, which makes it easy to transport, weighing only 90 grams in total. Its dimensions are 21 cm high, 14 cm wide and 0.5 cm deep. It can be carried in bags and backpacks and while the company does not yet offer a cover for it, it shouldn’t be long before that happens.

Finally, Xiaomi focused a lot on the ecological potential of the product, which can be used as a replacement for paper notebooks, thus saving a lot of waste.

Unfortunately, the Redmi Writing Pad has only been introduced to the Indian market for now, but it is very likely that it will reach other markets soon. It is possible that the company will launch it here in Brazil, and best of all is that it will most likely have an interesting value.

This is because in India it is being sold for 599 rupees, which in direct conversion gives something around R$38.