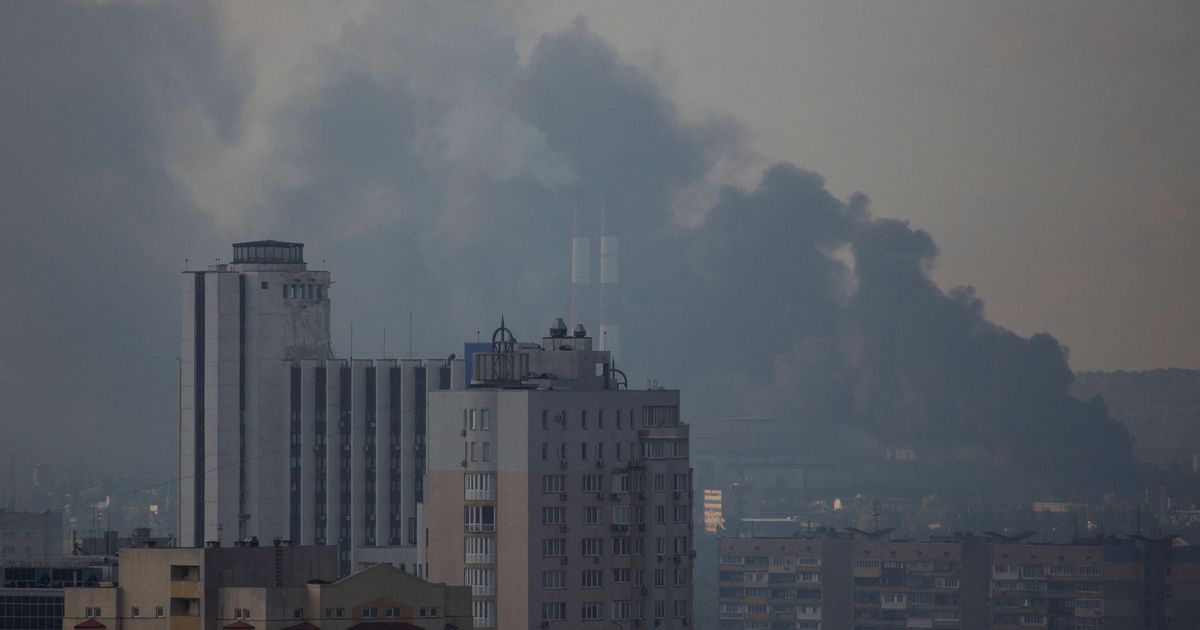 The President of Ukraine, Volodmyr Zelenskystated that the country faced “a difficult morning” after a wave of bombings from the Russia against several Ukrainian cities, including the capital Kievthis Monday, 10th. In a video published on social networks, Zelensky classifies the Russian attacks as acts of terrorism, with the aim of creating “panic and chaos” in the population.

“We are dealing with terrorists. They have two targets: energy infrastructure and people. They want to see panic and chaos, destroy our energy system. Ukraine was here before this enemy appeared, Ukraine will be here after him,” Zelensky said in the video, in which he walks through Kiev.

The images also shed light on Zelensky’s whereabouts. During this morning’s bombings, bloggers in the country even speculated that the president had taken refuge in a bunker in the western Ukrainian city of Lviv.

The Ukrainian president also said he had spoken with the leaders of Germany and France, making a new request to “increase the pressure” on Russia. “We talk about strengthening our air defense, the need for a tough European and international reaction, as well as increasing pressure on the Russian Federation,” Zelensky said.

The Russian bombings, considered the biggest coordinated attack against Ukraine in months, is a reprisal for the explosion of the main bridge of the Kerch Strait, which linked Russia to Crimea, on Saturday, 8.

At least 75 missiles, according to the Ukrainian army, hit targets in urban centers such as Kiev, Lviv, Ternopil, and Zitomir, in the west of the country, Dnipro and Krementchuk, in the central region, and Mikolaiv and Zaporizhia, in the south. The capital recorded at least four explosions, and at least five people died.

“Massive attacks with high-precision, long-range weapons were carried out against Ukraine’s energy, military and communications infrastructure,” Putin said at the start of a meeting with his Security Council on Monday. The Kremlin chief promised “severe” responses in case of further attacks./ WITH AFP

Previous Atmosphere of terror at Record: hackers hijacked messages from pastors
Next Jennifer Lawrence admits to ‘losing control’ in her career