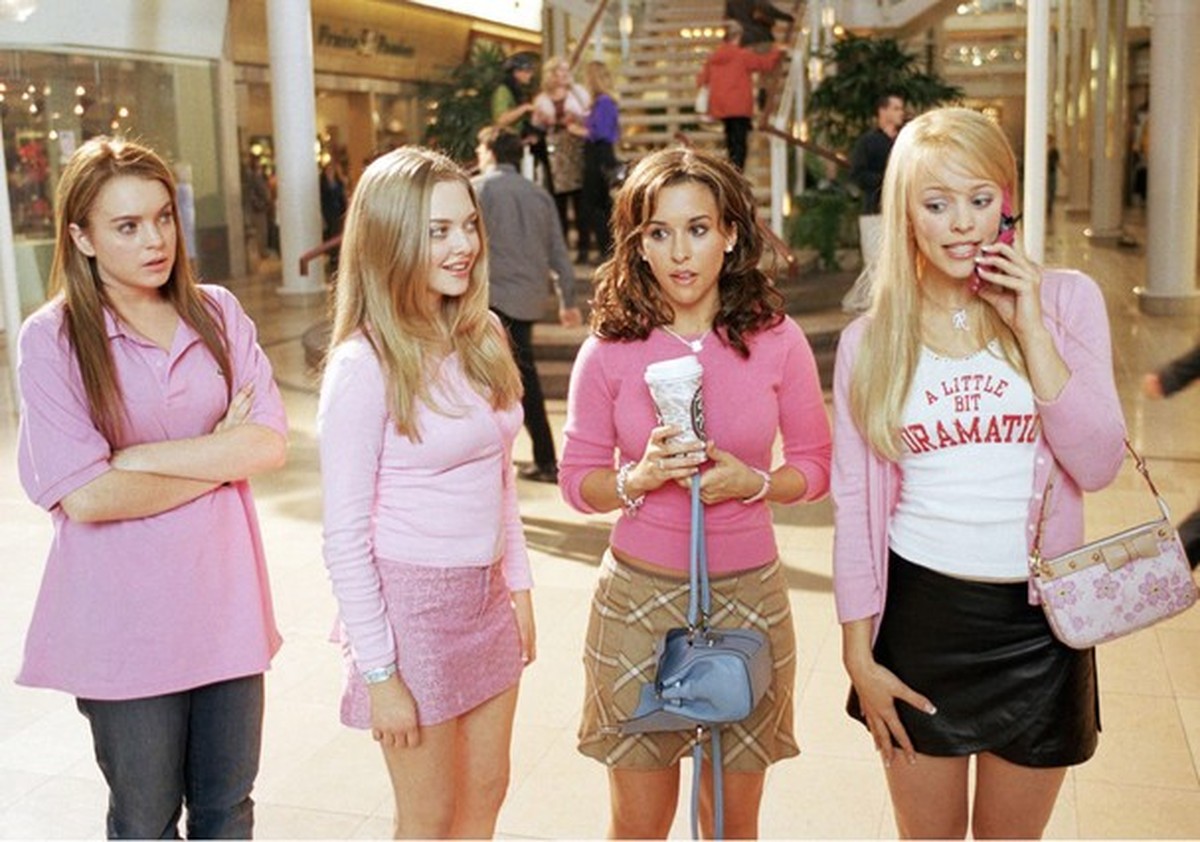 It’s tiring, yes, but indisputable at the same time: the aesthetics of the 2000s have become the ultimate reference in recent times. In addition to the issues of extreme thinness and questionable standards returning to the spotlight, the time also brought many figures who, at that time, were questioners in their own way and made history.

Below you can see 10 inspirations to shine on Halloween this year in style. Come and see!

At Milan Fashion Week, an event reverberated worldwide in the fashionista bubble: Paris Hilton at the Versace show. When closing the catwalk of the Italian house, one of the most striking symbols of the 2000s drew attention with a pink metallic mesh dress. For those who want to shine on Halloween, we have the perfect reference.

By disappearing on stage at the 2001 VMAs with a snake on her shoulders, Britney Spears immortalized an iconic scene in the pop scene. Write down the combo: mid-calf boots, micro shorts and green top. Pay attention to the details!

If you’re a fan of 2000s pop music, you’re sure to know the group TLC. hit ladies “No scrubs”, the trio became an inspiration and always stars in good costumes on Halloween. Say it right.

Avril Lavigne’s somewhat emo pop punk has returned to the spotlight with the Y2K aesthetic, and there’s no shortage of looks from the singer to inspire you. A good example? Camouflage cargo pants next to a white tank top. Finish off with a rocker tie and accessories and voila!

Regina George, from “Mean Girls”, with the Gucci bag that was a hit in the 2000s (Photo: Reproduction) — Photo: Glamor

One of the most iconic films of the 2000s, “Mean Girls” is a reference to this day. For those looking for a good production girly with that preppy aesthetic, the protagonists of the feature have a lot to contribute.

In the 2000s, Kelly Key was one of the biggest singers in the country, and her looks inspired thousands of fans. Do you know the pink beret? She can look amazing next to psychedelic leggings. The tip is to combine mismatching, without fear of being happy.

Andy from “The Devil Wears Prada”

Anne Hathaway’s character formed the aesthetic sense of a good part of the generation that lived through adolescence in the 2000s. Protagonist of one of the greatest classics of fashionista cinema, the character has a series of incredible looks for those looking for a stylish mix to shine on Halloween.

This one didn’t come straight out of the 2000s, but it might as well, right? Rapper Lizzo’s look at Coachella features the monochromatic pink setting the tone of the production, which brings country touches and romantic elements. chic!

Say their name: Destiny’s Child, led by Beyoncé, brought together four talented black women and became a phenomenon of the decade. The legacy (amen) was not forgotten – and the artists shine on streams to this day. Prepare the camouflaged look and go!

And speaking of her, Queen B could not be left out of the list. The doll-like look of the singer brought the high ponytail, alongside the Versace platforms and an incredible tube to call hers. It’s worth the print!

Previous UK nurse accused of killing seven babies with insulin and air syringe
Next Corinthians vs Flamengo: Elias reveals who he will root for in the decision and recalls achievements