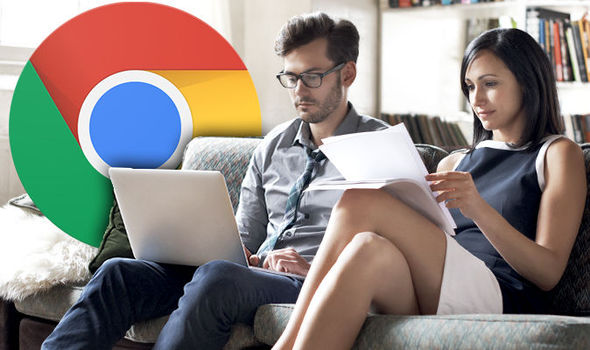 After Stadia is gone, Google is making Chromebooks for Xbox Cloud Gaming and other services

Google still believes in cloud gamesdespite having just closed Stadia as it is about to release Chromebooks specifically designed for this technology, along with ASUS, Lenovo and Acer.

The announcement was made by Google itself on its official blog, and it sounded really shocking with the sudden abandonment of Stadia. But in practice, what does it mean that these laptops are the first in the world to be designed exclusively for cloud games, as the Mountain View giant claims. What do they have more than regular laptops, since pretty much cloud games run just fine even on old hardware (after all, that’s their strong point)?

According to the announcement, these Chromebooks, the Acer Chromebook 516 GE, the ASUS Chromebook Vibe CX55 Flip and Lenovo’s Ideapad Gaming Chromebook, have Larger screens with higher refresh ratekeyboards with technology anti-ghostingplates WiFi 6/6E and generally higher specs than other models.

In particular, we are talking about 120Hz+ high resolution screenskeyboards for RGB gaming and immersive audio. It also appears that these Chromebooks were tested by Gamebench, giving excellent results with 120 frames per second and latency input below 85ms.

Of course, being Chromebooks, they are compatible with all the accessories and services that normally run on these systems. When you buy them, you take home a three-month trial of Amazon Luna+ and NVidia GeForce NOW (the RTX3080 tier). You can also use Xbox Cloud Gaming and Xbox Game Pass Ultimate.

The weirdness remains to see a company that seems to continue to believe in cloud gaming, releasing new dedicated hardware, while at the same time shutting down its cloud gaming service.