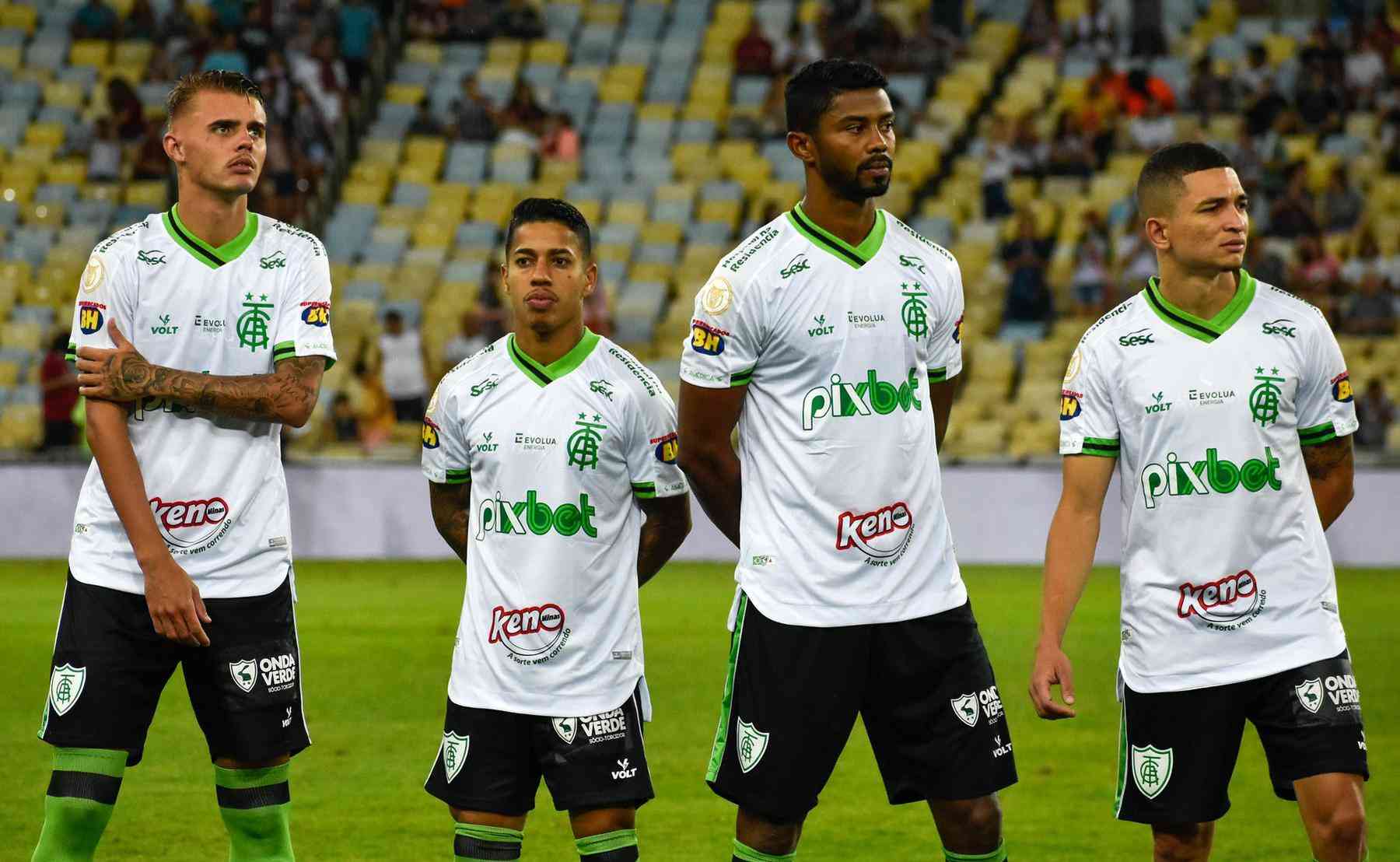 Over the years, America has gained more and more sporting regularity and notoriety in the national football elite. With a 2-0 victory over Fluminense, this Sunday (9), at Maracan, for the 31st round of the Brazilian Championship, Coelho achieved a new feat. Alviverde reached 45 points, a number that practically assures the club’s permanence in the first division for another season.

The 45-point mark is seen by many mathematicians and football scholars as the ‘magic number’ to seal continuity in Serie A in Brazil. Since the beginning of the season, America’s directors and players have stated that achieving this score is the club’s main objective in 2022.

According to data from Department of Mathematics at the Federal University of Minas Gerais (UFMG)In this edition of the Brazilian, a team that reaches 45 points will only have a 0.96% chance of falling Serie B. However, due to the combination of games, according to the mathematicians, America has no more chance of being relegated.

“In addition to having reached the point of permanence in Serie A, with seven rounds to go, a great achievement, because it is the second year in a row that America is staying. said technician Mancini.

Currently, the team led by Vagner Mancini is in 8th place, two points from 7th, Atltico, which has 47. Flamengo, the last team in the G4, has 52 points. Until the end of the championship, America will face three teams that are ahead of them in the table: Flamengo, Internacional and Palmeiras.

Check out the last seven matches of America in Serie A do Brasileiro 2022:

Previous Streaming premieres in October: the highlights of each platform
Next Judo World Cup 2022: Mayra Aguiar is three-time champion | judo