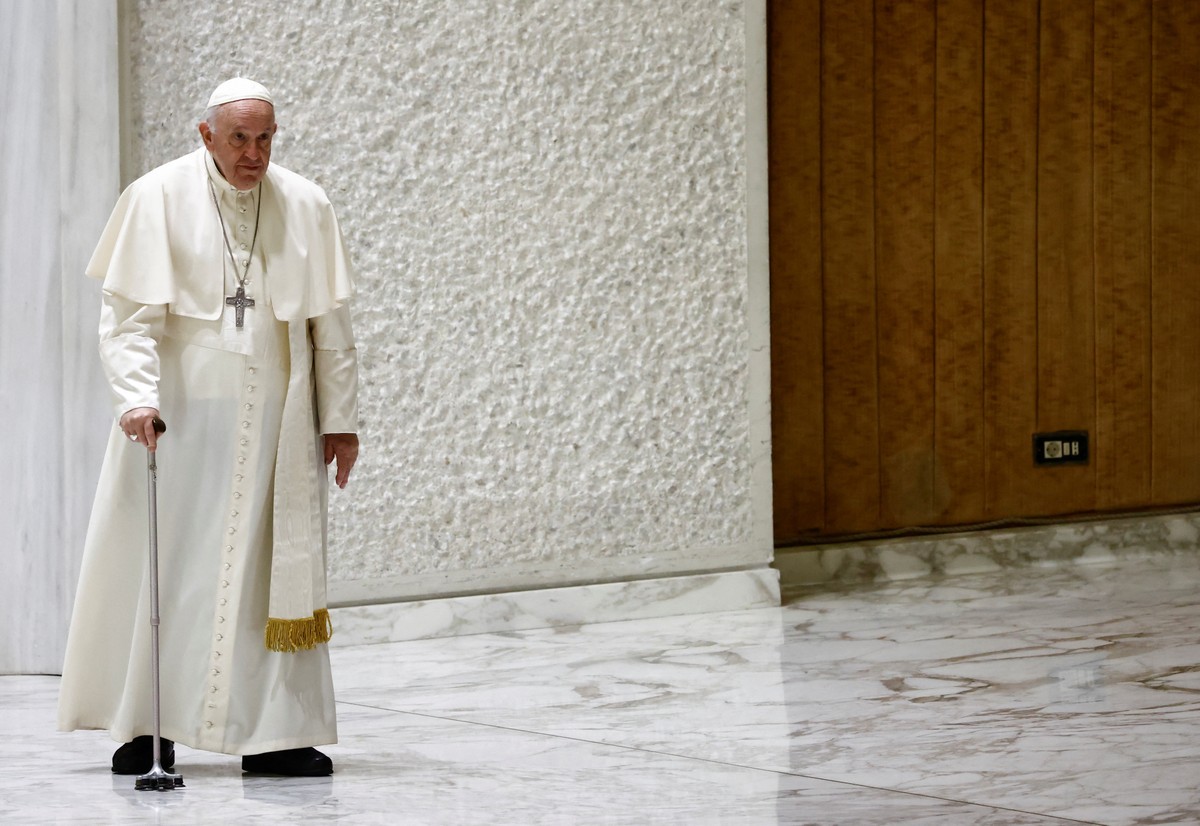 Amid threats of nuclear war, Pope Francis urges the world to ‘learn from history’ | World

Pope Francis called on Sunday (9) that the world learn from history, referring to the threats of nuclear war in Ukraine. In a ceremony at the Vatican, he defended the path of peace.

The pontiff made no direct mention of the conflict between Russia and Ukraine or recent statements by US President Joe Bien, who said the world is under the threat of nuclear “Armageddon” for the first time since the Cold War. . But remembering the beginning of the Second Vatican Council 60 years ago, Francis said during a canonization mass in St. Peter’s Square that “we must not forget the danger of nuclear war that threatened the world”.

“Why don’t we learn from history? At that time there were conflicts and tensions, but the path of peace was chosen,” insisted the 85-year-old pontiff.

Exactly a week ago the pope had asked Russian President Vladimir Putin to end the “spiral of violence” in Ukraine, also out of love for his people. The pontiff also criticized the annexations of territories as “contrary to international law”.

The Vatican reported that 50,000 faithful participated this Sunday in the canonization mass of Giovanni Battista Scalabrini and Artemide Zatti.

Recalling the work of Italian Bishop Scalabrini, who founded in the 19th century a community to help migrants and refugees, the Pope said that it is “scandalous the exclusion of migrants” who “die before us” in the Mediterranean, which is now “the biggest cemetery in the world”.

The other canonized, Armando Zatti, was an immigrant of Italian origin who arrived in Argentina, where he dedicated himself to caring for the sick.

The pope also took the opportunity to pray for the victims of the “crazy act of violence” that took place in Thailand, where an expelled police officer killed 36 people, including 24 children.

Previous WhatsApp: 5 ‘hidden’ app tricks you should know about | apps
Next celebrities and socialites who became royalty