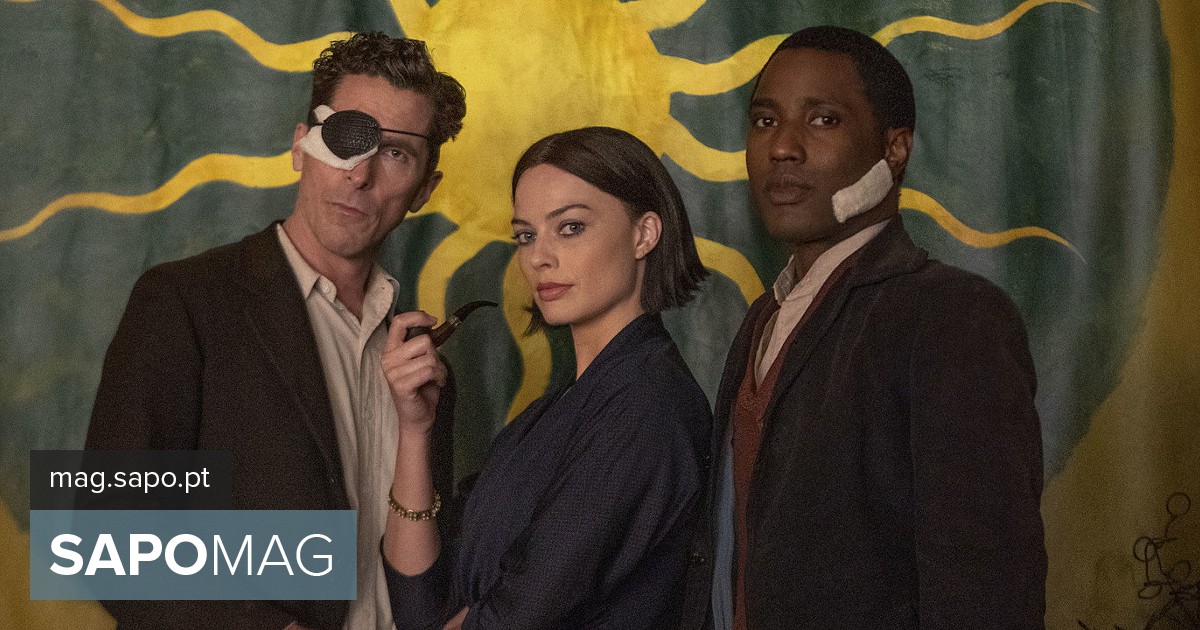 Despite having a star-studded cast led by Christian Bale, Margot Robbie and John David Washington, “Amsterdam” entered the list of the biggest commercial failures in film history (not including the impact of inflation) after grossing a scandalous 6.4 million. in more than 3,000 US theaters on opening weekend (October 7-9).

Before a lot of negative reviews came out, initial predictions pointed to around 13 to 15 million.

With a budget of $80 million and at least 70 more spending on promotion, box office analysts estimate that the comedy thriller will cost between $80 million and $100 million.

Among the launch costs, including for “home cinema” (164 million) and revenue forecasts for theaters worldwide, “video-on-demand” and other “home cinema”, “streaming” and free television (67 million), Deadline Hollywood even indicates a concrete figure of 97 million in the red, which could be even higher if “Amsterdam” is not included in the international television agreements negotiated by Disney (which did not produce the film, has just a distribution agreement).

Unlike blockbusters, there are no formal rankings of failures: studios protect this type of information and estimates, sometimes with wide ranges, are based on analyst estimates from available data on various financial factors, such as the budget, marketing and distribution costs, box office receipts and other forms of launch.

In the ranking of the biggest “bombs” available on Wikipedia from these estimates, “Amsterdam” is in the 50 biggest flops and still “rises” more if 13 films from 2020 and 2021 are excluded with the “asterisk” of having been released in the worst phase. of the impact of the pandemic on cinemas.

It is believed that the cast, which still includes names like Rami Malek, Taylor Swift, Chris Rock, Anna Taylor-Joy and Robert De Niro, charged an amount below their usual salary for the opportunity to work with the director, but the budget “exploded” from 50 to 80 million for moving the shoot from Boston to Los Angeles because of the pandemic.

The premiere in Portugal is announced for October 27.