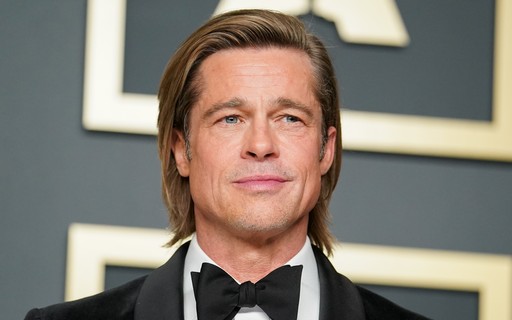 Actor Brad Pitt put his complex where he has lived for 28 years in Los Angeles for rent shortly after buying a house in Carmel, an area known for housing retired Hollywood stars.

The information was published by The Sun. The 58-year-old star also shared his five-home complex with ex-wife Angelina Jolie and their six children during their relationship that lasted from 2005 to 2016.

His combo of houses in Los Angeles would have become too big just for him – who lives a complicated divorce with Angelina Jolie, amid accusations of assault, property division and custody of the children.

The move revealed through a public mortgage agreement comes three months after the ‘Bullet Train’ (2022) actor bought a house in Carmel-by-the-Sea, or simply Carmel, for $40 million (about of R$ 208 million).

According to the publication, the luxurious city that is in the coastal region of California is known for its tranquility and for becoming the home of retired Hollywood stars, such as the late Doris Day (1922-2019), Joan Fontaine (1917-2013) and Betty White (1922-2021). In addition to them, there is also actor Clint Eastwood, who not only lives there but also became mayor between 1986 and 1988.

The move, if confirmed, would make Brad Pitt’s life farther away from his six children, as it would require a five-hour drive to Los Angeles, where the children live with their mother.

Recently, documents have surfaced in which the ‘Maleficent’ actress (2014) accuses her ex-husband of suffocating one of her children and hitting another in the face during a fight on the ex-couple’s private jet in 2016.

Despite reports, the actor was not charged criminally for the altercation after the investigation was completed. In April, Jolie asked for the investigation report — anonymously to maintain her privacy — to find out why Pitt was never charged. He denies all charges.