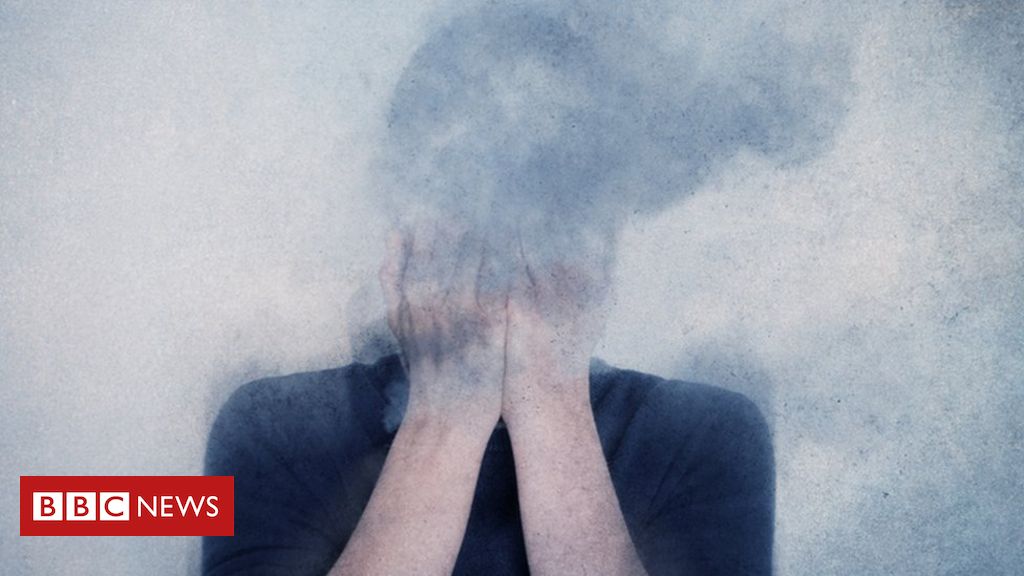 Mental disorders have become a major health concern for almost half of Brazilians. That rate has grown almost threefold in just four years.

This is one of the main findings of the most recent Global Health Service Monitor survey, carried out by Ipsos companies in 34 countries across all continents, exclusively obtained by BBC News Brazil.

In Brazil, the study involved the participation of 1,000 people, who answered questions over the internet or over the phone. They represent all social classes and regions of the country. The margin of error is 3.5 percentage points.

In the survey, it is possible to verify that covid-19 remains the major health concern for 62% of respondents in the country, although this rate was at 84% last year.

Also noteworthy is the impact of issues related to mental health, as mentioned above. In 2018, only 18% of Brazilians said that topics such as depression and anxiety were sources of concern.

Check out the analysis on this and other research highlights below.

The mind as protagonist

For Cassio Damacena, director of health care at Ipsos in Brazil, the biggest concern with mental health captured by the study is related to the pandemic itself.

“In a way, covid-19 has made mental and psychic diseases gain a leading role and be more openly discussed”, he interprets.

“It seems to me that the way we see these disorders has changed in this period”, he adds.

Damacena understands that the increase in deaths related to the coronavirus has made people reflect more about life.

For some, the need to stay at home and restrict contacts with friends and family also served as a trigger for the emergence of conditions such as anxiety and depression.

In comparison with other countries, Brazil is among those in which mental health concerns reach the highest levels.

According to the Global Burden of Diseases, a global study that estimates the impact of different diseases, 3.3% of the Brazilian population has depressive disorders.

Also according to this work, these diseases are among the main factors that impact the quality of life and health of an individual.

The Ipsos survey also points to a significant drop in cancer-related concerns.

In 2018, 57% of Brazilians said that tumors were one of the main health problems someone could face.

This index plummeted by half in 2022: only 29% of participants said they agreed with the sentence in the previous paragraph.

Damacena presents two hypotheses to explain this difference in such a short space of time.

“First, the landscape of cancer diagnosis and treatment has changed. Survival rates have increased considerably in recent times,” he says.

The researcher understands that this disease has always been related to a very strong stigma, which evokes the idea of ​​finitude and death.

It is possible, however, that advances in tests and drugs are gradually changing these notions.

“Second, we cannot forget that research captures what is worrying people at that very moment,” he adds.

In other words: with the arrival of covid, a new and deadly condition, tumors were somehow relegated to the background, as if they were less urgent, evaluates the Ipsos representative.

Weight gain is an extra

Still in the field of topics that do not generate alarm among the population, the obesity scenario is quite peculiar.

Damacena interprets the finding through the prism of a sense of urgency.

“Obesity is a condition that takes time to produce any effect. The person lives for years, or even decades, with excess weight, high cholesterol, diabetes and hypertension before suffering a more serious event, such as a heart attack”, he recalls.

“This makes it difficult to interpret obesity-related risk,” he adds.

One of the alternatives to change this, points out the specialist, involves carrying out communication campaigns, such as what happens with breast cancer and Pink October, a month marked by actions to raise awareness about the early diagnosis of this tumor.

“We need governments, companies and the press to talk more about the subject, so that people realize the importance and incorporate care to prevent and treat obesity in their routine”, he suggests.

A fourth and final highlight of the research is related to the application of doses of immunizations.

Ipsos asked thousands of participants whether they thought vaccination should be compulsory or not.

Brazil appears among the five countries with the highest percentage of the population that considers that everyone should be obliged to have their doses up to date, alongside the United Arab Emirates, Indonesia, Mexico and India.

A total of 72% of Brazilians agree with the obligation, while 13% disagree with it.

This number, however, fell a little in comparison with previous surveys carried out in the country: in 2020, 78% of Brazilians thought that vaccines should be mandatory.

Damacena points to a curious difference in the ranking of nations: the richest are those with the highest percentage of the population that disagrees with compulsory immunization.

For Damacena, this has to do with the fact that these places have a more recent memory of the impact of vaccine-preventable infectious diseases such as polio, measles and rubella.

“The less you see these diseases, which were eradicated or controlled in the richest places, the further away is the urgency of vaccination”, he points out.

“This helps to understand why, among developed nations, vaccination is often seen as something superficial”, he concludes.

Previous Down in São Paulo, Igor Gomes is offered to Palmeiras by businessmen
Next Scarlett Johansson Complains About Being Hypersexualized Early in Her Hollywood Career: ‘Like an Object’ – Monet