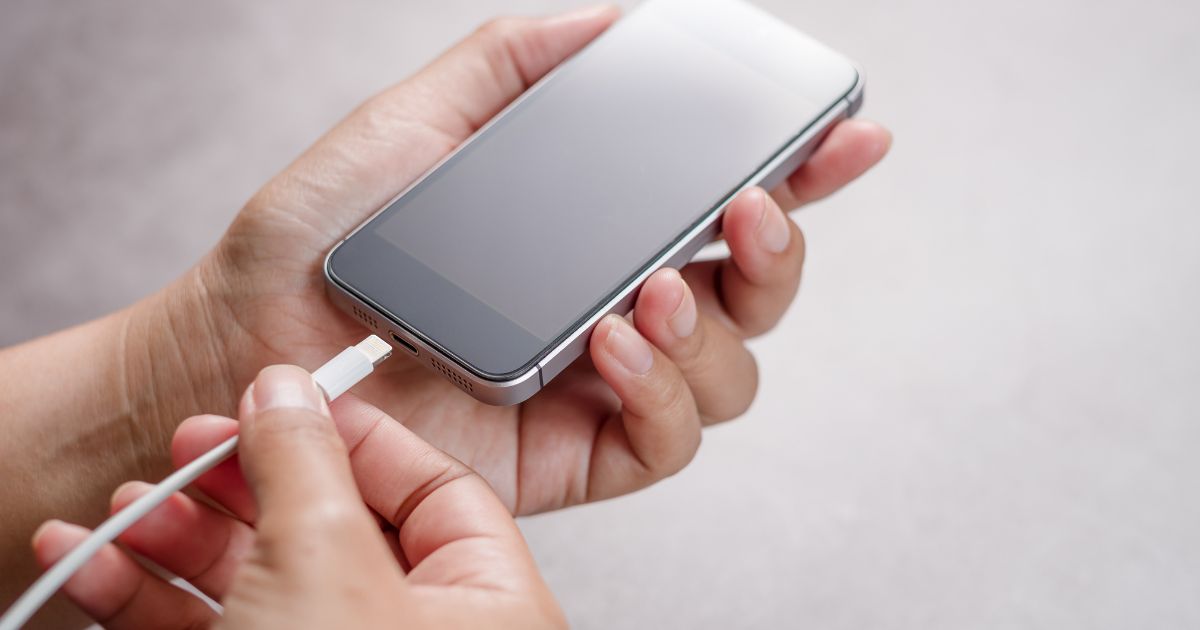 Can Brazil have a unique and universal cell phone charger? Understand

Recently, the National Telecommunications Agency (Anatel) opened a public consultation on the possibility of a single cell phone charger. The problem is that this change would directly affect the owners of some devices, such as the iPhone, for example.

See too: Understand how to define the best time to charge your cell phone

This is because the idea is to keep the European Union’s initial plans standing. There, the subject began to be discussed recently and has gained great proportions.

The European Parliament had been discussing the issue for some time, but this week they approved the project that standardizes cell phone chargers. The established standard was USB-C. There will be a period of two years for the countries of the European Union to standardize. From 2026, the law will also be extended to notebooks.

The question that remains, therefore, is whether a single charger can also be created in Brazil.

Better understand the debate over the single and universal charger

The discussion involving the standardization of the cell phone charger in just one model stirred people’s spirits. After all, what kind of cell phone would be recognized to be the standard among all of them? Apple devices have very different characteristics from Samsung and Xiaomi, for example. We are talking about the debate in other parts of the world, since in Europe the consensus was to establish USB-C charging.

What is not in dispute is the ease that this change could bring. That’s because everyone has gone through the pressure of having the phone almost out of battery and not finding a charger compatible with the device. Having a standard equipment for any cell phone around the world would help in this regard.

According to parliamentarians, the advantage of standardizing the cell phone charger is to reduce the amount of electronic waste that ends up being generated worldwide. In addition, it would be much easier for consumers to be able to charge their cell phones anywhere else. It would not be necessary for all cell phones to come with chargers, as there would already be some equipment at home.

According to the European Union, the estimate points to an economy of 250 million euros every year.

And how is the issue in Brazil?

although the Anatel has opened the public consultation, the topic is far from reaching a quick consensus. Here, if there is any change, experts believe that it will take a few years for its implementation.

With several problems related to the care of planet Earth, the desire of many, whether …