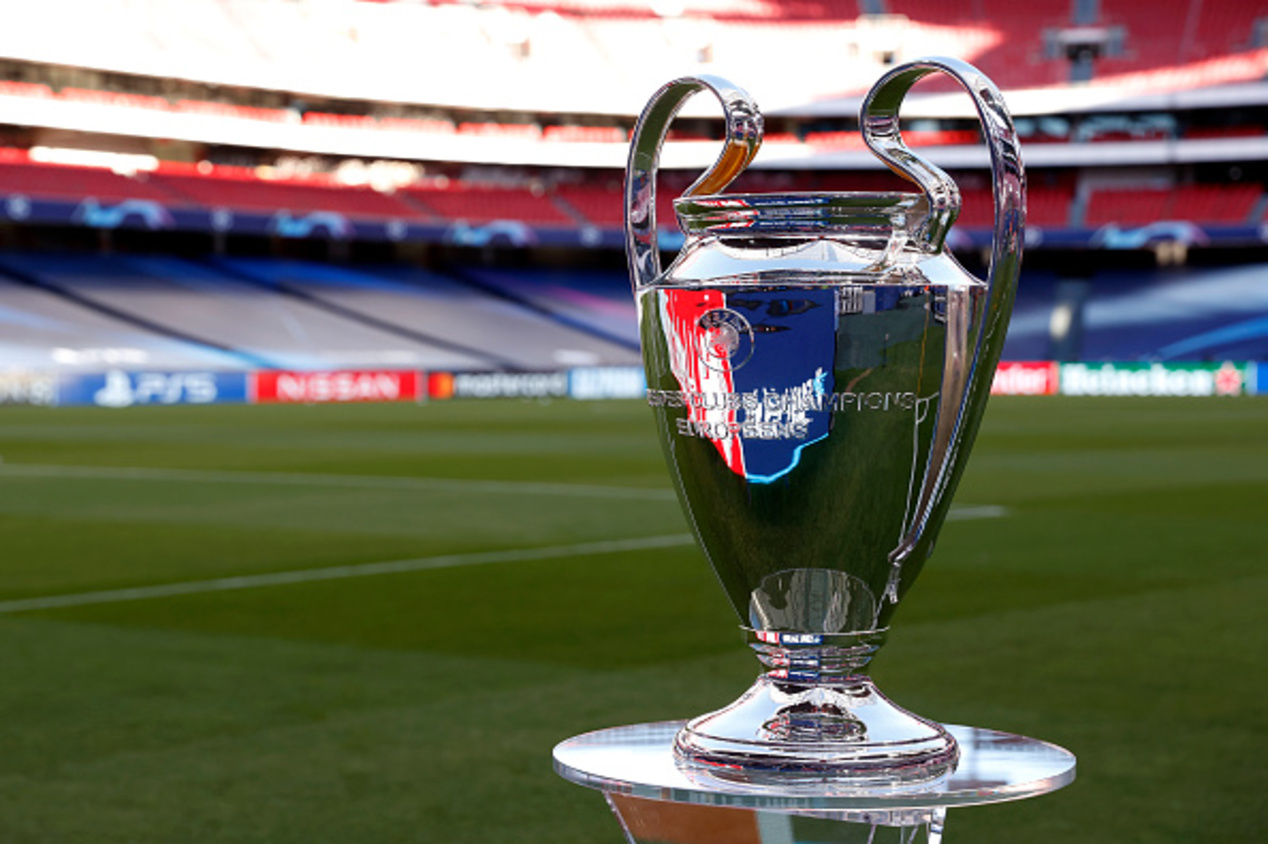 Champions League defines first team qualified for the round of 16

Round 4 of the UEFA Champions League group stage began this Tuesday (October 11) with eight matches in different European countries.

Manchester City became the first team to advance to the round of 16. Away from home, the Citzens drew 0-0 with Copenhagen.

With the result, the team coached by Pep Guardiola reached ten points and opened eight of advantage in relation to the last places of group G: Sevilla and Copenhagen.

Manchester City had a goal from Rodri that was disallowed. The referee found that Mahrez touched the ball with his hand, before the Spaniard finished to score the net.

In addition, Mahrez himself missed a penalty in the 25th minute of the first half.

Uefa Champions League has teams close to the classification

Napoli, Bayern Munich and Club Brugge could be the next to advance. Each team has nine points in the respective groups they are part of and need a win this Wednesday (12).

Bayern is the only one of the trio to play from 4pm onwards. The German team faces Viktoria Plzen away from home.

Napoli and Brugge enter the field from 1:45 pm. Napoli will host Ajax.

Real Madrid, PSG, Benfica and Borussia Dortmund are also close to qualifying, but they would only guarantee a spot in the fifth and penultimate round of the UEFA Champions League group stage.

See the results of the day below:

Previous ‘Friends’ David Schwimmer Calls Kanye West Anti-Semitic”: “He’s a Fanatic” – Who
Next Japan reopens to tourism after more than two years closed due to pandemic – 10/11/2022