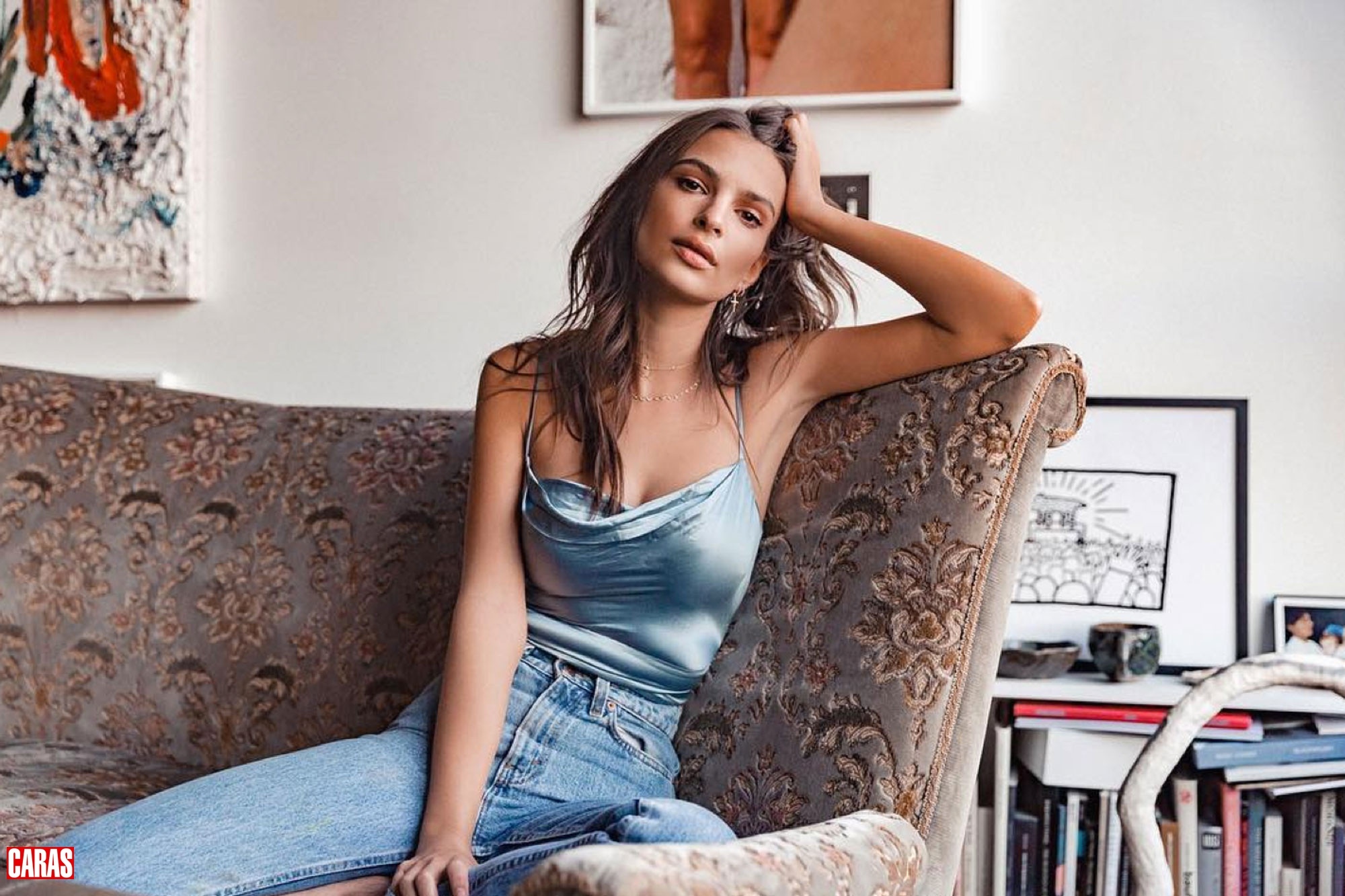 Emily Ratajkowski declares she is bisexual?

the marriage between Emily Ratajkowski and Bear-McClard came to an end this summer after four years together. In the midst of a divorce process, the model turned to TikTok last Monday, October 10, to, it seems, come out as bisexual.

On TikTok, you can see a user asking: “If you identify as bisexual, do you have a green couch?”. The 31-year-old model’s response was to simply turn the camera so she could capture herself sitting on a green sofa. Although the model has not spoken openly on the matter, the video seems to have been her way of coming out. Also the actress Shay Mitchell, from the series “Pretty Little Liars”shared the same video, confirming his sexual orientation in the same way.

It is recalled that, Ratajkowski and Bear-McClard got married in February 2018 and welcomed their first child, Sylvester Apollo Bear, three years later. According to statements by a source in the Page Sixthe reason that led to the separation between the two must be related to the alleged infidelities of the producer and actor.

Recently, rumors appeared in the international press that the model and Brad Pitt would be romantically involved, after the two were seen in each other’s company several times. However, the alleged romance has not yet been assumed.

Previous Work abroad: see words that candidates miss the most in their CVs in English | work and career
Next Botafogo has the longest streak of away wins in Serie A in terms of consecutive points | botafogo