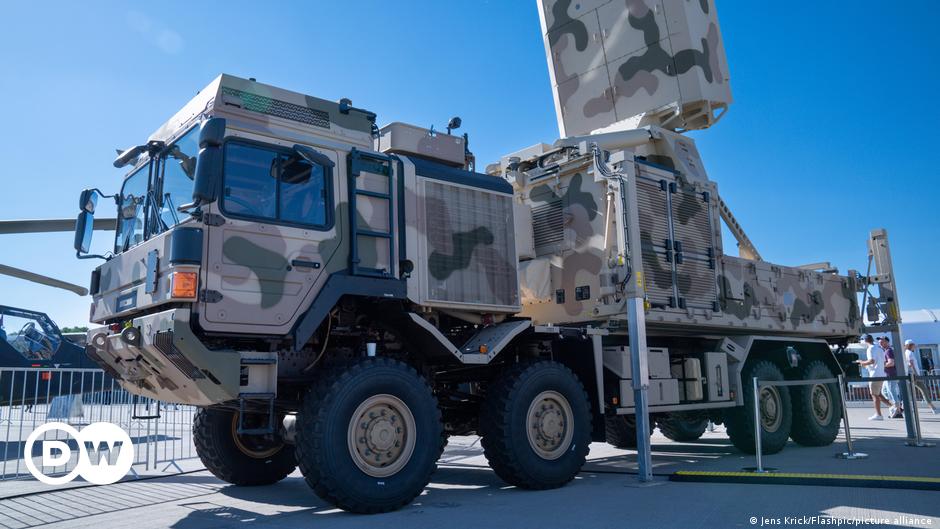 The first of four Iris-T SLM air defense systems promised by Germany was delivered to Ukraine this Tuesday (10/11), according to German media.

The anti-aircraft system, considered by some experts as one of the most modern in the world, was developed by the German arms company Diehl Defense, based in the city of Überlingen.

According to the German magazine Der Spiegeldelivery of the first unit to Ukraine took place today on the country’s border with Poland.

This first Diehl-manufactured unit was originally going to be sent to Egypt, but the Cairo government agreed to give the Ukrainians its turn. Berlin only intended to deliver the first unit of four units promised to Ukraine from November, but the shipment was accelerated after Russia attacked several civilian targets in Ukrainian cities on Monday.

“The new missile launches against Kiev and other cities show how important it is to quickly provide Ukraine with air defense systems,” German Defense Minister Christine Lambrecht said in a statement released on Monday.

The main objective of the Iris-T SLM is the protection of the civilian population. German Federal Chancellor Olaf Scholz claimed that a single unit is capable of protecting “an entire city” from air attacks.

The anti-aircraft projectiles of this system can hit targets at a height of 20 kilometers and at a distance of 40 kilometers, which is a greater range than that of the Stinger anti-aircraft missiles, which Germany also delivered to Ukraine.

The Iris-T SLM systems are made up of three parts: the projectiles, which can be mounted on any truck equipped with a ramp, a radar and a command module, which are installed in two other vehicles. Delivery of the next three units to Ukraine should take place next year, as the equipment still needs to be manufactured.