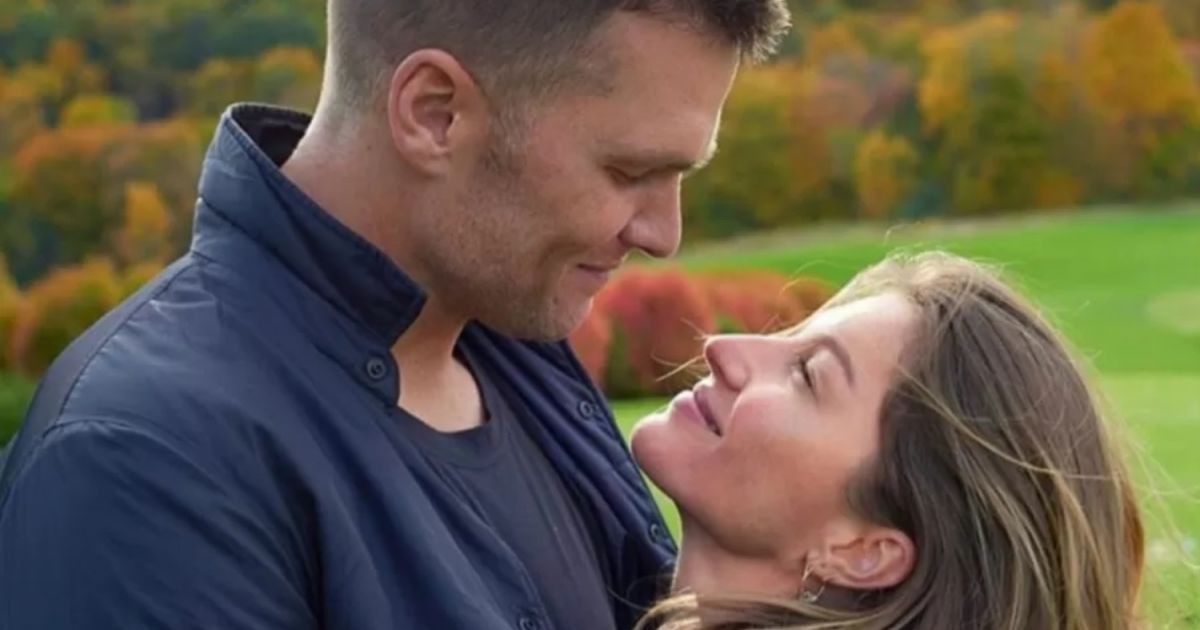 Gisele Bündchen and Tom Brady: crisis in marriage would have been aggravated by unusual reason involving sex

The separation of Gisele Bündchen and Tom Brady gains new information every day. After sources say that the athlete wants to win back the model, that she is tired of trying to settle the marriage, a possible reason why the crisis between the couple worsened came to light.

Initially, Tom Brady’s retirement from retirement would have been the reason why Gisele dropped out of marriage. Now, a new layer on top of that information has been uncovered. According to the Spanish newspaper “Marca”, a player’s sexual abstinence ritual caused the relationship to cool.

According to sources, Tom Brady goes without sex for 24 hours before a match. If the game is important, the period can go up to 72 hours. “She has told her friends that she needs her American husband more. She fears he has fallen out of love with her. She has told friends that she can no longer live without it,” the paper wrote.

In 2020, to the podcast “Airmchair Expert”, Tom Brady told that having sex is not part of his pre-workout.

Tom Brady announced that he would leave the fields on February 1, 2022; on the 13th of March, he turned back. In a recent interview, Gisele highlighted the conversations and wishes for him to leave his career to be more present in the lives of his children.

According to the British press, Tom reportedly made the decision to give up retirement the day after watching a Manchester United game. In the match, which took place on March 12, Cristiano Ronaldo scored three goals and set the record for the top scorer who scored the most goals in official games.

After the match, Cristiano and Tom met on the stadium lawn and part of the conversation was recorded. In one part of the dialogue, the footballer asks if his friend had really ended his career. The American didn’t answer and made a doubtful expression. The next day, he announced that he would not end his career. 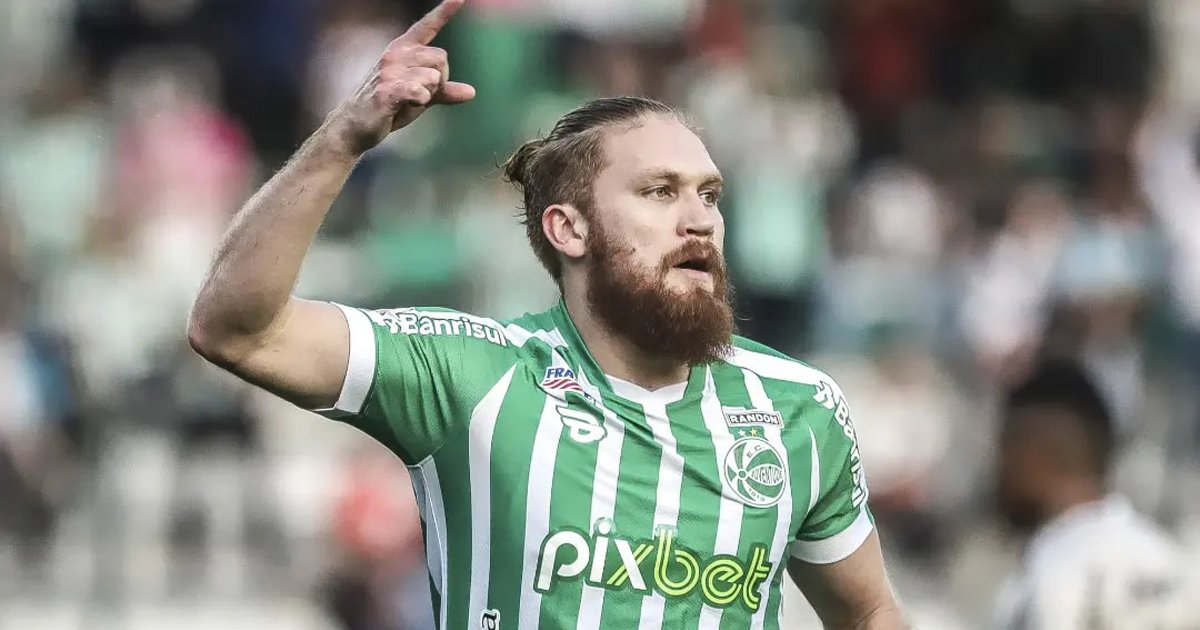