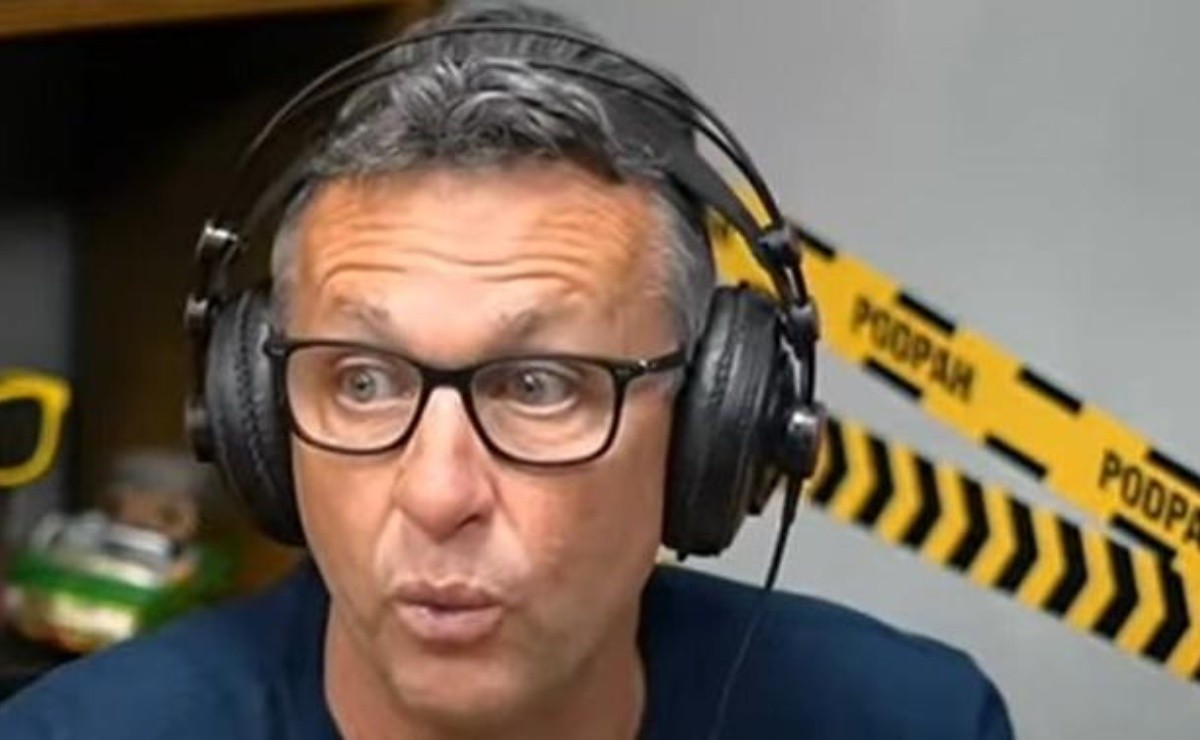 “He’s a ball player”; Neto ‘forgets’ Marcos Leonardo and points out another Santos darling as above average

Presenter gave a lot of moral to the Santos boy

Santos achieved a very important victory over the Youth, 4-1, in Vila Belmiro. Orlando Ribeiro’s team didn’t start the intense game, they gave chances to the opponent, but the situation changed over time and Peixão soon scored a goal. From then on, the situation became very comfortable for Alvinegro, which climbs in the Brasileirão table.

Ângelo has not yet scored his first goal in Vila Belmiro, but the boy played a lot of ball and was in the favor of Santos fans. Even some rivals praised the boy on social media and it’s only a matter of time before he hits the net at home. In Vila, the young man is treated like a jewel and many European teams are interested in his signing.

The presenter of the program Donos da Bola, on TV Bandeirantes, Neto, already considers the attacking midfielder much above average: “Angelo is a ball player”, pinned the former player on his official Twitter.

Ângelo is only 17 years old, of course he needs to mature in several aspects, mainly in the decision. The athlete has already evolved a lot in the tactical part, although the recomposition still needs to be better adjusted. This he will only learn with time, having more games in a row, getting it wrong and getting it right.

Santos knows how to polish these players, as it did with other athletes who were sold recently. Marcos Leonardo He is now more mature, has shown himself to be more experienced and, after losing many goals against Atlético-MG, he reversed the situation in the next game and is one of the main strikers in Brazilian football.