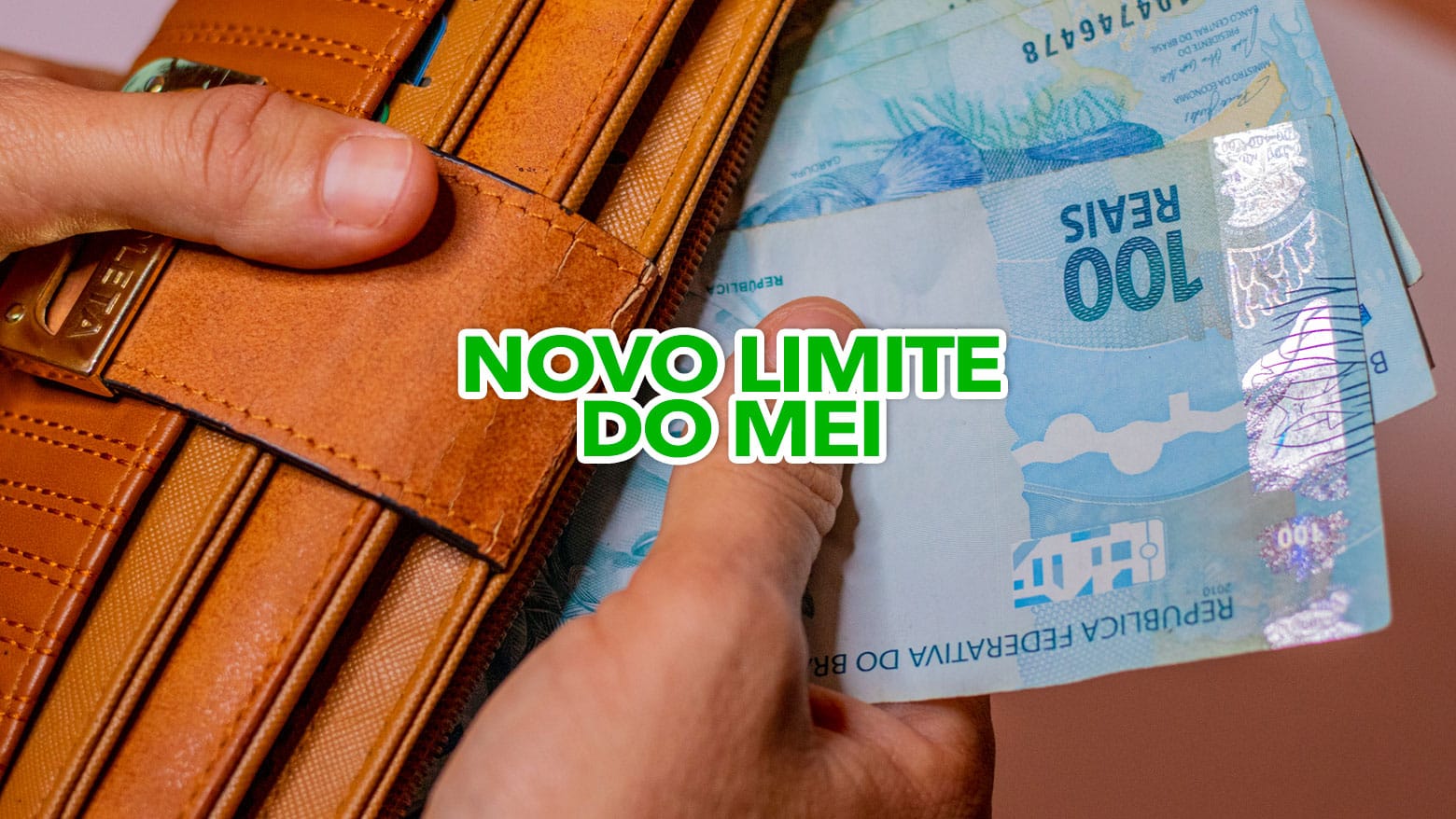 New MEI limit should start to take effect in FEW months; what will be the value?

These days, for a person to be formalized as an individual microentrepreneur (MEI), he cannot have an annual profitability that exceeds R$ 81 thousand. However, there is a formal proposal for this limit to be updated annually. The Chamber of Deputies, through the Constitution and Justice and Citizenship Committee, approved the Complementary Law Project nº 108/21.

It expands the framework ceiling of MEI and Simples Nacional. According to the project, this limit is updated every year at the same rate as official inflation. As required by the approved text, the MEI profitability and revenue limits will increase from R$ 81 thousand to R$ 144 thousand, in 2023. The proposal is still under discussion.

Increase in the MEI limit updated by inflation every year: what would it be like?

According to statements by the president of the Finance and Taxation Commission, federal deputy Marco Bertaiolli, the decision to increase the MEI ceiling follows the logic of making it possible for the real recipients to remain in the regime and that inflation rates do not automatically expel it.

The increase in the ceiling allows MEI to have legal authorization to hire up to two employees with a formal contract. At the moment the rule only allows hiring a single employee. In fact, this change in permission could greatly help in formalizing jobs in the country.

In order for this project to be approved, it must be passed by suffrage in the Plenary of the Chamber. Namely: then it goes directly to the Federal Senate. The senators vote and, in case of new approval, the project goes to be sanctioned by the President of the Republic.

See also: Is it MEI? Find out what your INSS RIGHTS are!

How to formalize yourself as MEI

Indeed, formalization as an MEI has many legal advantages. Whoever formalizes as MEI automatically starts to have a business registration with the well-known government bodies to have a CNPJ; issue invoice; make sales to the government; have access to specific banking services with more advantageous rates; payment of taxes and own and cheaper social security system, among other advantages.

In conclusion, to register and formalize yourself as MEI, just access the Federal Government portal and register.

See also: The world’s first video game turns 50: Find out what it was like

Previous Big name from São Paulo can paint at Flamengo in 2023
Next ‘Supercontinent’ will emerge after the end of the Pacific Ocean, says study