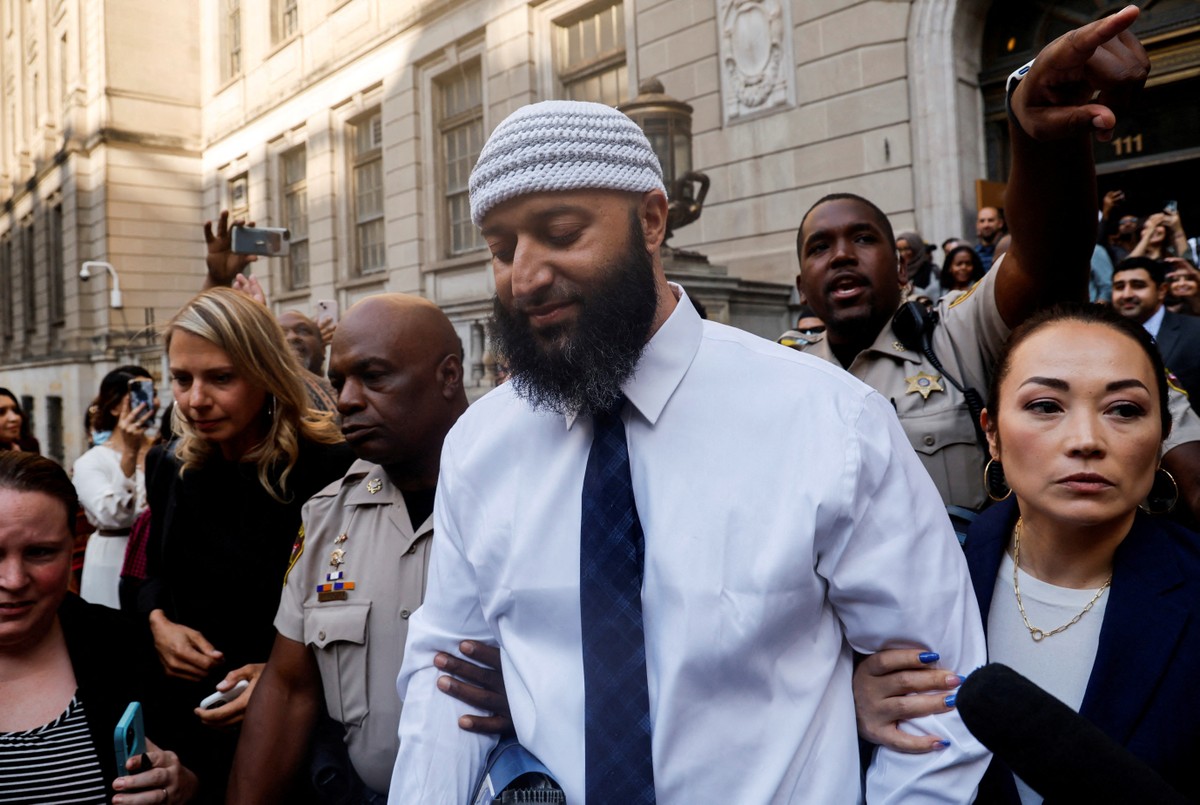 Baltimore prosecutors dropped their case Tuesday against Adnan Syed, a man found guilty of the 1999 murder of his ex-girlfriend Hae Min Lee in a crime that drew attention after the “Serial” podcast raised doubts about his guilt.

Syed, 42, had been in prison since 2000 when he was sentenced to life in prison for the murder. Last month, Baltimore Court Judge Melissa Phinn overturned the conviction after identifying problems with the investigation. She ordered Syed to be released and placed under house arrest until prosecutors decided whether to try him again.

The Baltimore State Attorney’s Office said Tuesday in an email that it had dropped the case against Syed.

Lee was strangled and buried in a Baltimore park when she was 18. Syed claimed that she was innocent and that he had not killed her. The “Serial” podcast, produced by Chicago public radio WBEZ, drew attention to the case in 2014.

Prosecutors filed a motion on Sept. 15 to overturn the conviction after conducting a year-long investigation alongside a public defender representing Syed. Several problems were encountered with witnesses and evidence from the trial.

Prosecutors said they had uncovered new information about two alternate suspects, both with histories of violent crimes against women, including one who had threatened to kill Lee. Their identities were known to the original prosecutors, but they were not disclosed to the defense as required by law in the United States.

Four days later, prosecutors told Judge Phinn of the Baltimore Court that they no longer had confidence in the “integrity of the conviction” and that the court demanded that Syed at least be tried again.

Phinn then ordered Syed released and placed him under house arrest, until prosecutors decided on a new trial.

Syed’s defense was approached by the Reuters news agency for comment on next steps now that the prosecution dropped the case, but did not receive a response until the latest update of this report.

Adnan Syed, whose case was chronicled on the ‘Serial’ podcast, leaves the Baltimore Courthouse, in the US, after having his murder conviction overturned on September 19, 2022 (Photo: REUTERS/Evelyn Hockstein)

Previous Tell us: which game marked you the most?
Next What are the bonds between dragons and knights in The House of the Dragon