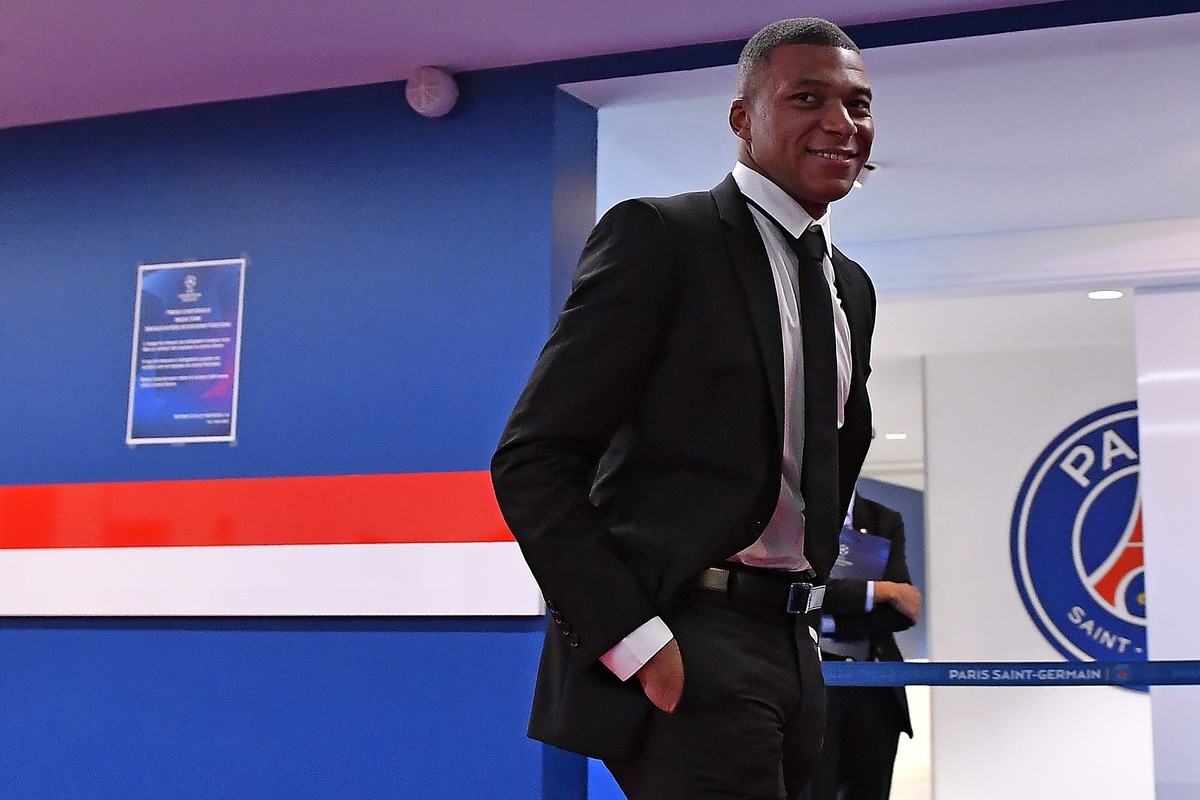 PSG sporting director Luis Campos made a point of appearing to the press before the game against Benfica, in the Champions League, to deny the information that Mbappé wants to leave the club in January. To channel+the director declared that this hypothesis does not exist.

“I’m with Kylian every day, he never talked to me about leaving in January. The president never talked about it either. This rumor is very serious, that’s why I’m here. I’m here to deny it. It’s very clear”, declared Campos. .

Mbappé, on arrival at Parque dos Príncipes for PSG vs Benfica, for the Champions League — Photo: Aurelien Meunier/PSG via Getty Images

Campos, which according to the newspaper Le Parisien would also consider leaving PSG if Mbappé leaves, also spoke to the channel RMC Sport. With strong speech, he denied the information.

– It is a categorical denial on our part (from PSG). Whether he’s happy or not, that’s a question you should ask him. It’s a very personal question. I see Kylian working. Kylian is an extraordinary professional. For example, he played poorly in the last match in Reims, he made the effort for the team. I see Kylian arriving with his teammates, happy every day and with an enormous desire to work.

Also to RMC, the Portuguese manager was asked specifically about the possibility of Mbappé’s departure in the next transfer window. Luis Campos stated that he believes the player will fulfill his contract until the end, in 2025.

– In my opinion, yes (he stays in January). He never said anything to me. And I just asked the President (Nasser Al-Khelaifi) the question. It is clear to me that Kylian Mbappé continues to fulfill his contract with PSG. But it is not by chance that information like this comes out two or three hours before a game against Benfica.