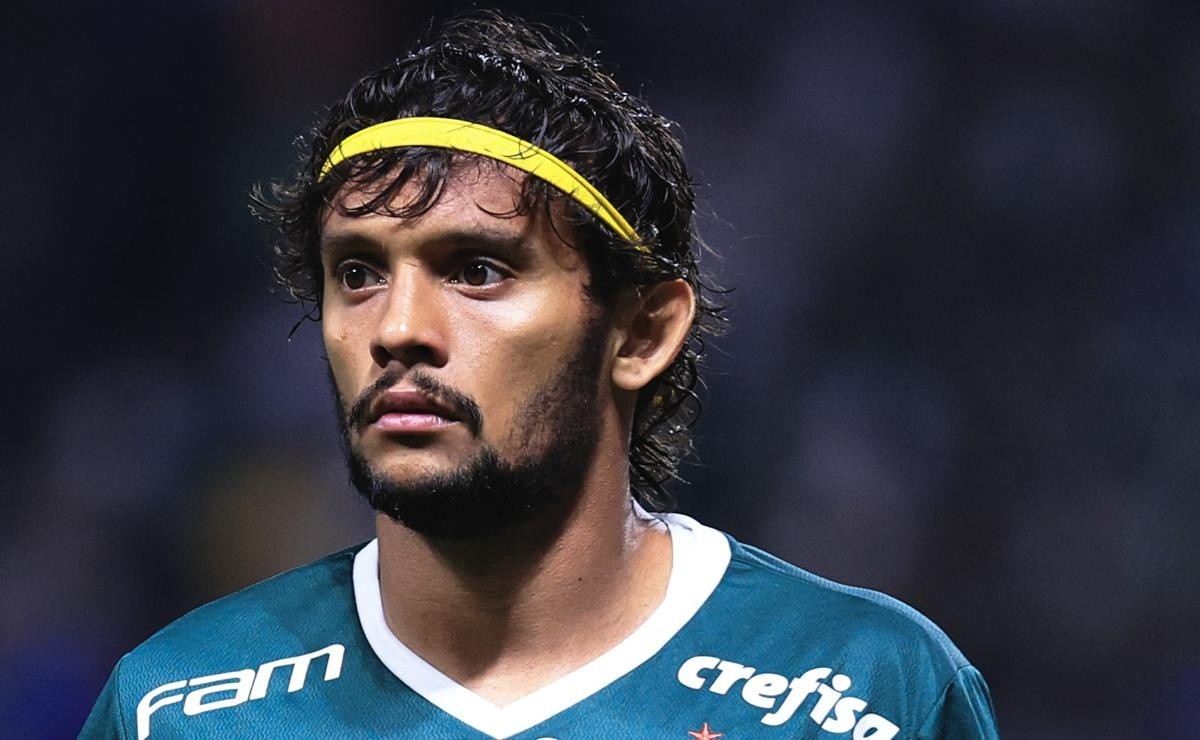 “Someone likes…”; Scarpa reverses at Globo and Palmeirenses go wild on the web

Palmeiras did not make a great match against Atlético-GO, but won an important point in this final stretch of the Brazilian Championship. Abel Ferreira at the press conference thought the tie was fair for what the two teams produced, even more so for all the difficulty that the confrontation presented during all 90 minutes.

In the additional step, Gustavo Scarpa – who gave one more assist and did very well – was a substitute and looked like few friends on the bench. Many people understood that the athlete would have been annoyed with Abel’s option to take him off and, even, GE (from the Globo group) made a post on Twitter in this regard.

Hours later, Scarpa shared content from the portal on his personal Instagram and joked with the phrase: “Anyone like to draw? (laughing emojis)”, implying that his irritation was due to the game. The athlete lives his last moments with the Palmeiras shirt and will say goodbye to the Club as soon as the Brasileirão ends.

He already has everything set to play in the Nottingham Forest, from England. The midfielder’s future new team is not doing very well in the Premier League, where he desperately fights to get out of the relegation zone. At this moment, the team is in the penultimate position with only five points conquered in nine games.

Still on Palmeiras, Abel’s men are now preparing for the classic against São Paulo, at Allianz Parque, at 4 pm, next Sunday (16). SPFC is stuck in the palmeirenses’ throat by the Copa do Brasil game and nothing better than beating the rival in this final stretch of the year.