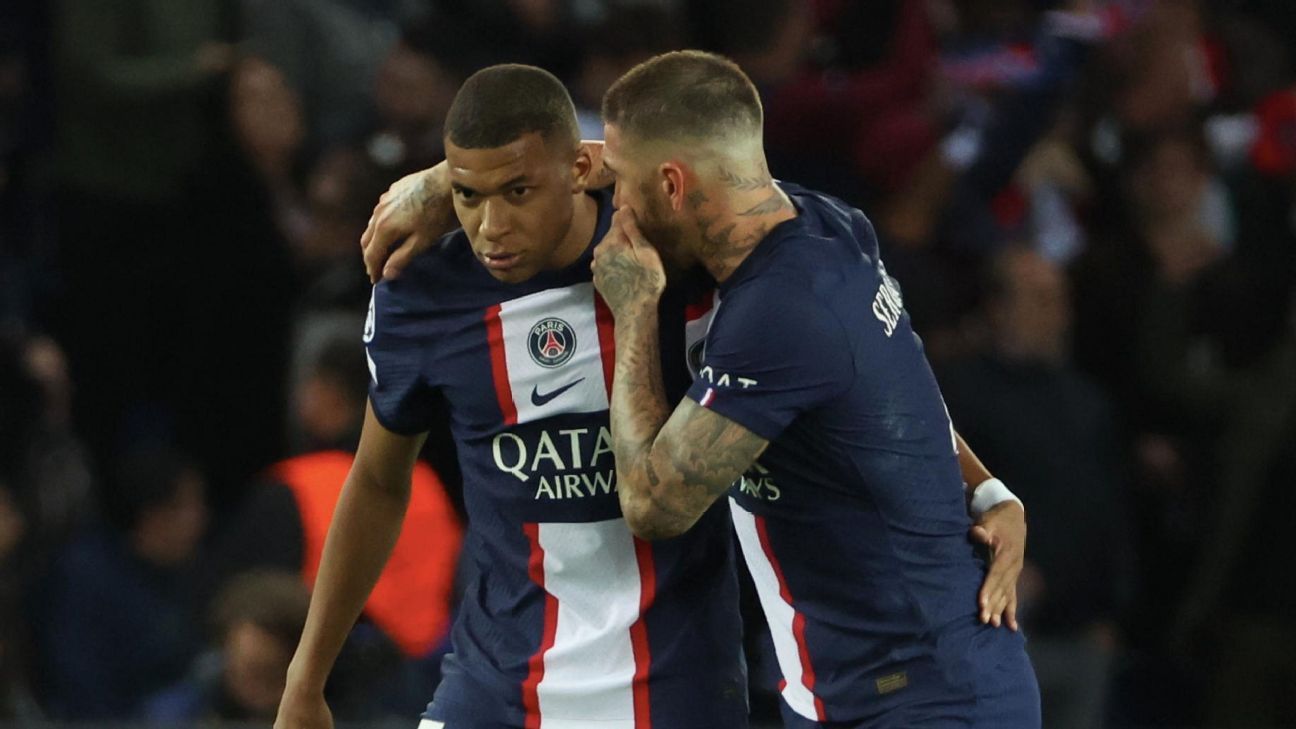 This Tuesday (11), PSG drew 1-1 with Benfica, at Parque dos Príncipes, in Paris, for the Champions League group stageand Kylian Mbappe was already the center of attention before even entering the field. And all this because of rumors about your future.

According to the European press, shirt 7 would have felt “betrayed” by PSG, which would not have fulfilled a series of agreements made during the negotiation of his contract renewal, and therefore the striker’s desire would be to leave the French capital in January 2023.

Shortly after the tie in Paris, who spoke about the matter was the defender Sergio Ramos, a starter during the 90 minutes of the match, and who, behind the scenes, is one of the closest players to the striker at PSG. And the Spaniard gave ‘clues’ about what Mbappé’s desire for his future is.

“What I can say is that he is a great friend of mine and he seems to be very happy in Paris.. This also happened last year (PSG leaving rumors), I don’t know if the rumors are right. We are very focused on doing our work and not on what is happening around us,” he said, speaking to the TV station. channel+.

“I see him quite happy here, I enjoy his football and I enjoy his friendship. Last year, this also happened. The news that passes around us, we live a little on the sidelines, especially when something comes out. Sometimes, we are surprised, for not knowing the credibility it has. What I do know is that he is very happy, as he was last year. I hope you stay here for many years.“, he concluded.

Mbappé renews his contract with PSG until the end of June 2025. So far in the season, shirt 7 has 13 matches played by the Parisian team and has already scored 12 goals.

With the tie, PSG remains in the lead of group H of the Champions League, now with 8 points added, and has its classification well underway, since Juventus and Maccabi Haifa just add up 3 points, and can reach a maximum of 9 in the bracket, with two rounds to go. 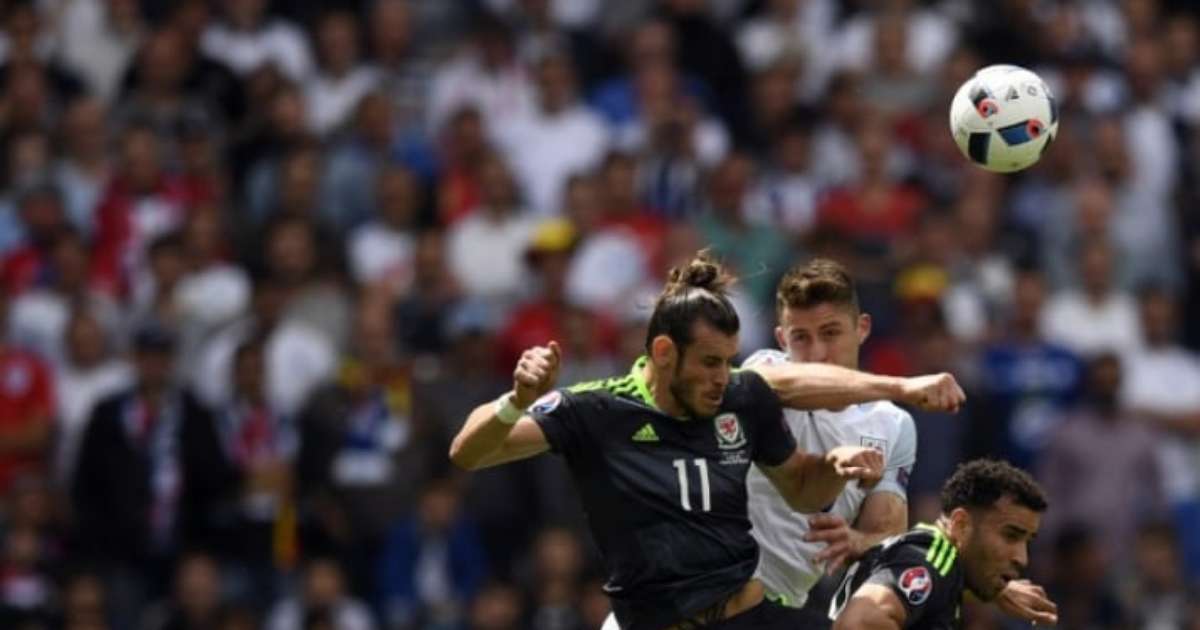 England and Wales make classic that goes beyond the ball

Tite’s son draws attention to his beauty at the 2022 World Cup – Instagram, @matheusbachi …