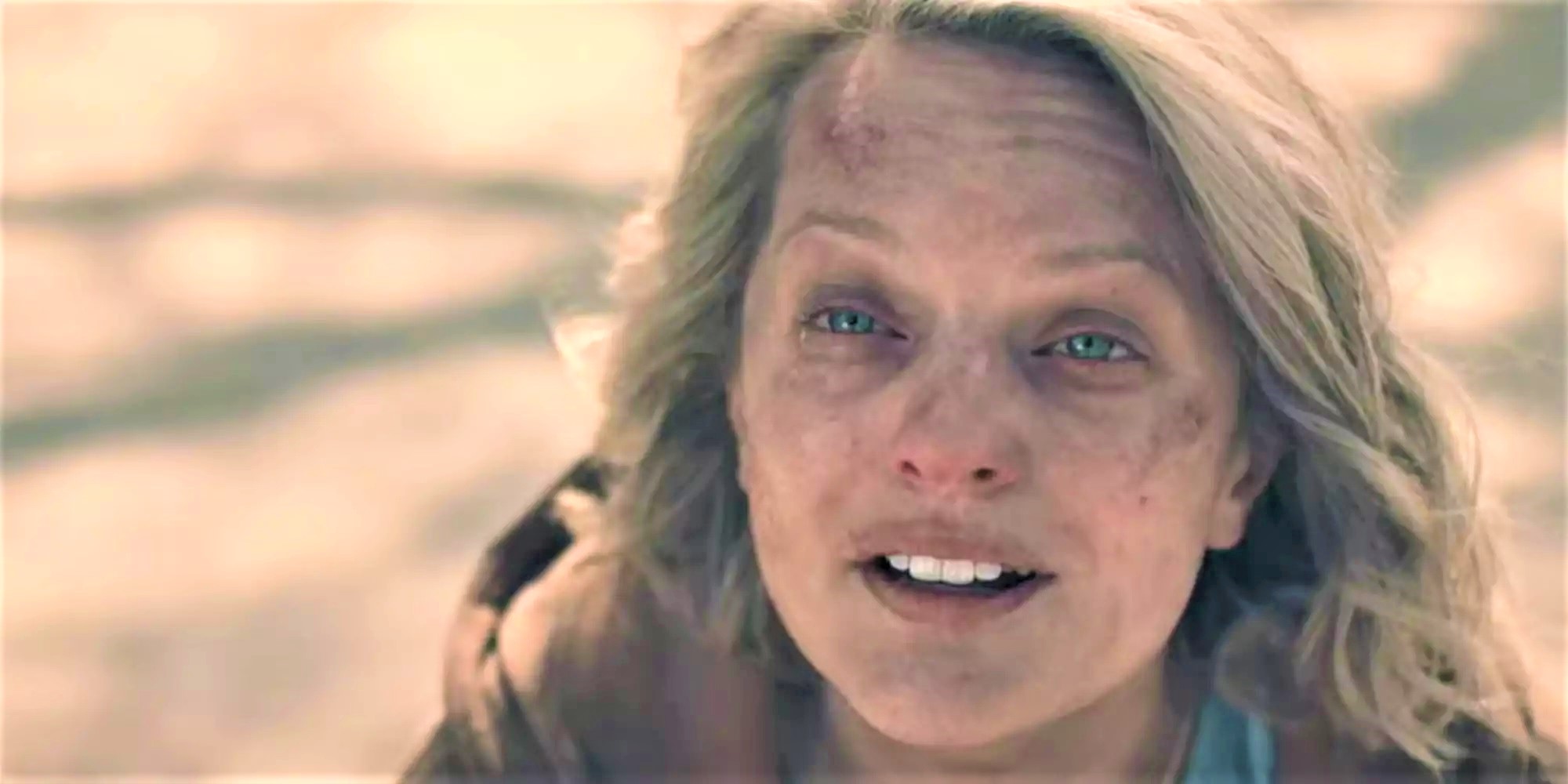 
Now it’s official. The Hadmaid’s Tale will come to an end in its sixth season, but it has a big surprise for fans.

The announcement was made last Thursday (08) during the Toronto International Film Festival by the showrunner of the series, Bruce Miller. But he assured that no one will be orphaned by the stories involving Gilead and its totalitarian government as it is developing a sequel called The Testaments.

“It has been a true honor to tell the story of Margaret Atwood’s groundbreaking novel and the hauntingly relevant world, and we are thrilled to bring viewers a sixth and final season of The Handmaid’s Tale” he began.

“We are grateful to Hulu and MGM for allowing us to tell this story, which has sadly remained as relevant as ever throughout its run, and we are in awe of our incredible fans for their unwavering support and without whom we would never have reached this point. ”

The fifth season of the series premieres on September 14th in the United States, September 18th in Brazil, and will show the consequences of the actions of June (Elisabeth Moss), who in the previous season murdered Commander Fred Waterford (Joseh Fiennes), and how this will resonate and shake existing relations between Gilead and Canada. This second one will still receive a wave of ultra-conservatives, who will want the place to follow the mold of its border neighbor.

Although Alexis Bledel, who played Emily in the series, has announced her departure, other characters will appear again with more force, such as Janine, played by the actress. Madeline Brewerwho even stated that he did not know how to describe everything that the characters would live in the new wave of episodes.

“The word ‘wild’ is in my brain. It’s wild. This is it, and I really don’t know how to describe it [a temporada]. I mean, the characters will be out of Gilead. And everyone is experiencing things they haven’t experienced yet. Everyone is going through a period of transformation,” he told Entertainment Weekly without further details.

The fifth season will premiere in Brazil with two episodes at once, made available by Paramount+, and the following episodes will be available weekly. The sixth and final one still doesn’t have a release date.