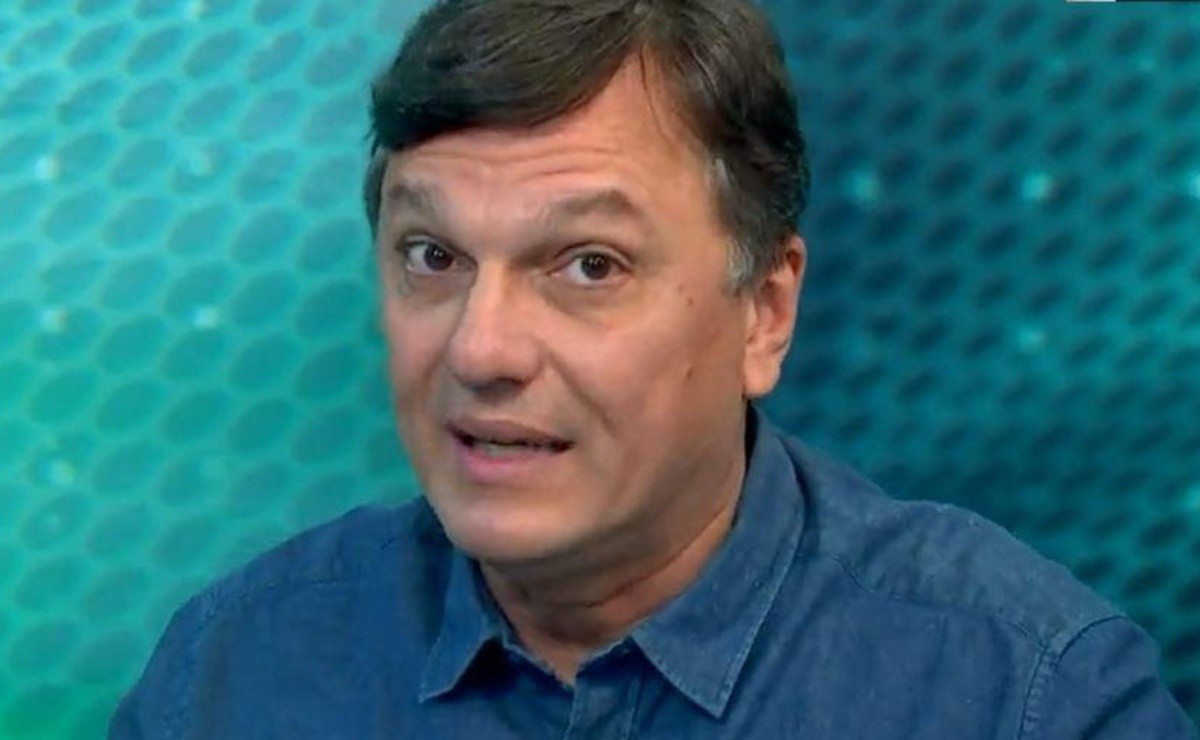 “This is very serious”; Mauro Cézar touches on the past and makes an indignant alert about ‘pot’ in Flamengo

This Monday (10), commentator Mauro Cézar Pereira put his finger on the wound when recalling a case that, in the journalist’s opinion, still harms the Flamengo and should be one of the priorities for change in the crow’s nest. To illustrate the problem, Mauro mentioned a fact that happened in a match between Flamengo and Internacional, last season.

The journalist warned about the pot that exists in the Rubro-Negro squad and addressed the posture of Filipe Luís and Diego Ribas, who tried to defend Rodinei, even with the side defending the opponent, in this case, Inter: “Many people don’t remember of that, but Filipe Luís gave an interview and talked about the game between Internacional and Flamengo. At the opportunity, Rodinei stepped on Filipe Luís and was expelled. Filipe Luís said that he and Diego Ribas spoke to the referee arguing that it wasn’t for red, because it was unintentional”, said Mauro.

After that, the journalist expressed concern about the fact that it had the potential to harm Mengão, Mauro Cézar called attention for forgetting what had happened: “Where have you seen this before? This is very serious. But as Flamengo was champion, that passed. The club’s interest cannot be lower than the guys’ brotherhood. Folks, this is a pot”, he argued on Jovem Pan’s Bate-Pronto program.

One of the protagonists of the ‘brotheragem’ exposed by Mauro Cézar is Diego Ribas, who was the target of bitter criticism from the journalist: “Diego is more up to him. He received a ball in front of the area, instead of playing to the side he tried to lead, was disarmed and Flamengo took the goal. The crowd was furious. He is no longer able to play football at the level that Flamengo intends to practice. He was a great player and he is in the history of the club”, he scored.