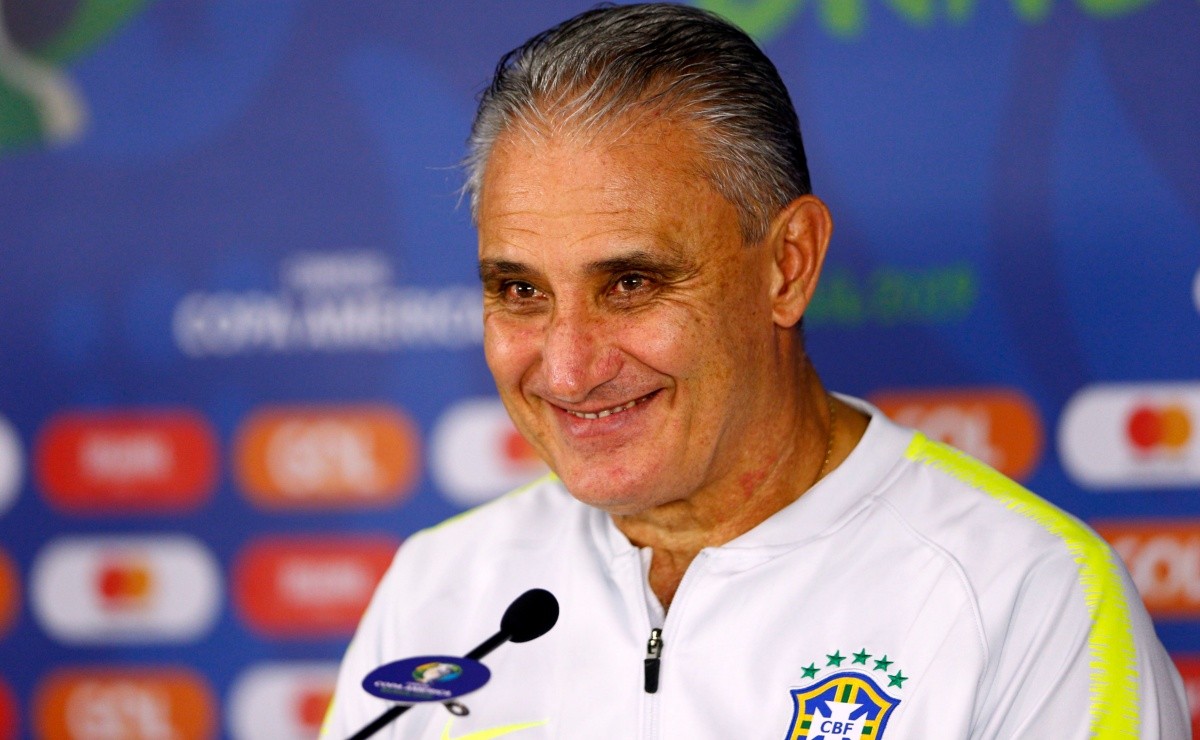 Tite surprises and puts Internacional’s holder on the list for the World Cup: “It’s on the radar”

After the painful elimination in the Copa Sudamericana for Melgar, still in mid-August, Internacional turned around and maintains an unbeaten streak this season. Since that tie followed by penalties, there are seven rounds of the Brazilian Championship without losing: they won Fluminense, Avaí, Juventude, Cuiabá, Atlético-GO, Santos and Goiás, in addition to drawing with Corinthians and Flamengo.

The match against the red-black carioca, which ended without goals, at Maracanã and valid for the 30th round, was attended by the coach of the Brazilian National Team, Tite. According to UOL Esporte, leaving Rio de Janeiro, the coach of the national team now has another name on the list of possible players to be integrated into the group for the World Cup. This is defender Vitão, from Internacional.

The information was disclosed by journalist Igor Siqueira, who, in contact with the national team’s coach, had his name disclosed. Vitão now integrates the list of defenders with Lucas Veríssimo, from Benfica, Gabriel Magalhães, from Arsenal, Ibañez, from Roma, and Bremer, from Juventus. The colorado defender was one of the highlights of the match against Flamengo, with two blocked shots, two interceptions and no dribbles suffered.

Revealed by the youth ranks of Palmeiras, Vitão was one of several players to leave Ukrainian football during the war with Russia. At the age of 22, he left Shakhtar in April, agreed to his loan with Internacional until June next year, when the European season ends. He played 24 games in this year’s Brasileirão, all as a starter, didn’t concede a goal in 11 of them and scored one goal.

Previous Multimedia centers: which cars have the best and see which ones are punctured – 10/10/2022
Next Huawei Nova 10 SE debuts with OLED screen and 108MP camera – All in Technology