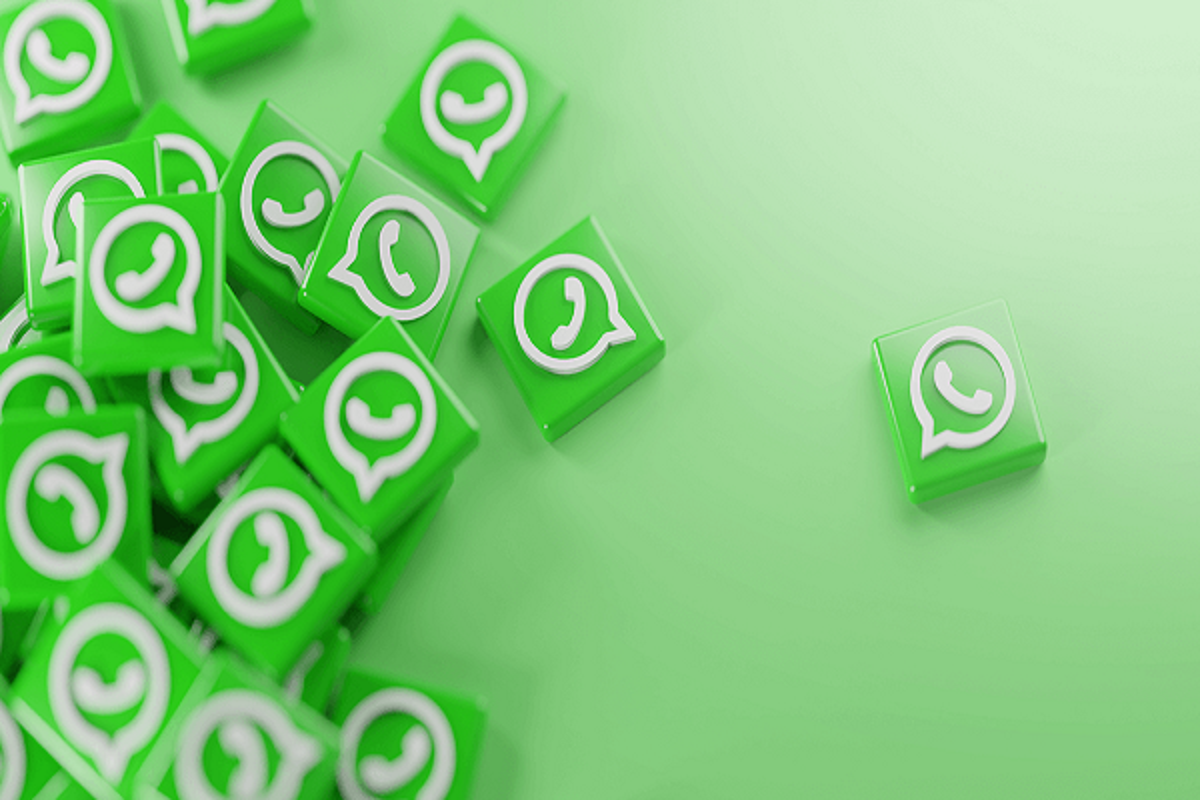 WhatsApp will allow groups to have up to 1,024 participants

To provide the best user experiences Whatsapp, the app undergoes a series of innovations frequently. New features are released in the messenger and, according to information, the next one will be very useful for those who participate in groups.

This is because, recently, the Whatsapp informed that an increase in the number of participants in the groups could be made soon. It is important to note that this capacity has already been increased twice.

Groups with the highest number of participants

This year, the messenger development laboratory carried out some tests to increase the number of participants in the groups, reaching 512 members.

However, tests showed that WhatsApp has the ability to accommodate even more people in groups, totaling 1,024 participating users.

According to the WABetaInfo portal, a site specialized in Whatsappthe company responsible for the messenger has accelerated the launch of the new feature, also considering that many companies use this feature to increase their communication efficiency.

Devices that use the beta version of the application will receive the updated platform and, for others, access will be made available gradually.

When will WhatsApp usage be billed?

Meta announced that it will soon release a paid version of Whatsapp. The service has not yet been officially announced, but some information can already be found in the media. O WhatsApp Premium promises to innovate the sector.

When will WhatsApp Premium be released?

Due to high expectations, many are already waiting for the launch of the paid version of WhatsApp. However, it should be noted that the service does not yet have a deadline to start operating. What is known so far is that the “feature” will be aimed at users of the business-oriented messenger.

In short, the new version of WhatsApp will allow users to connect up to 10 devices to the account and create links with the company name in the URL. In other words, it will be an “improved” modality of the current WhatsApp Businesswhich only allows pairing of up to 4 devices simultaneously.

Fake news from the new WhatsApp

With the pre-announcement of the new WhatsApp service, people in bad faith have already started to spread Fake News through social media. One of the misleading advertisements says the following:

”Confirmed… Tomorrow the free messages will end, and they will start charging for whatsapp at 0.37 cents. Resend this message to more than 3 groups, and it will be free for life. Pay attention to the ball, because it will turn green, do it and see. I’ve already sent it.”

According to the messaging platform’s advice, this message is not real. The company reaffirms that it does not make any kind of charge for sending or receiving messages through the application.