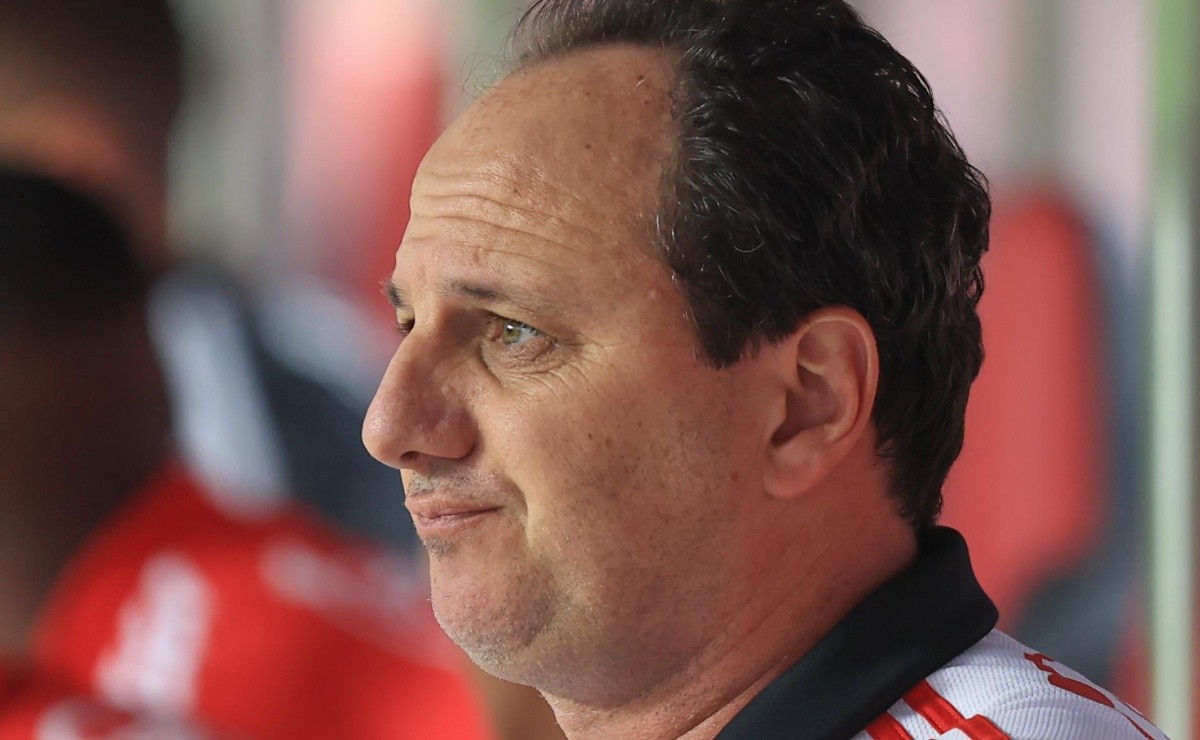 After Ceni surrenders the position, a new problem comes to light and backstage heats up in São Paulo

São Paulo is twelfth in the Brazilian championship with 40 points and comes from a defeat against Botafogo last Sunday (9), by 1 to 0, in the heart of Morumbi Stadium. Rogerio Ceni met with the board of Tricolor, the week after the defeat in the final of the Copa Sudamericana for Independiente Del Valle, from Ecuador, played in Argentina.

According to information on the portal Throwthe coach of the São Paulo Club made the position available, but was convinced by the board to remain in charge of the team, until at least the final of the Brazilian championship. It is worth noting that the Club’s counselors were surprised by Ceni’s responses, who even stated that he would not remain if the continental title was not conquered.

However, last Sunday (9), he played the responsibility to the board. “Sometimes you want to stay, and others don’t want you to stay; sometimes others want you to stay and you don’t. Every game, we do an analysis. When you win, everything is great. If you’re a champion, then you’re perfect. When you lose, the work is bad. And so it goes. It’s not that we have a short cast; we even have a good and numerous cast. These are some player characteristics that are missing. But I think that, within what we have, the team plays. He controls most of the games and has the big opportunities.”, highlighted.

The publication also highlighted that the change in the speech is due to conversations of scene with the board, one of them took place in the return to the training of the Sao Paulo after the loss of title. On both occasions, the commander asked to leave. But he was persuaded to stay at least until the end of the Brazilian.