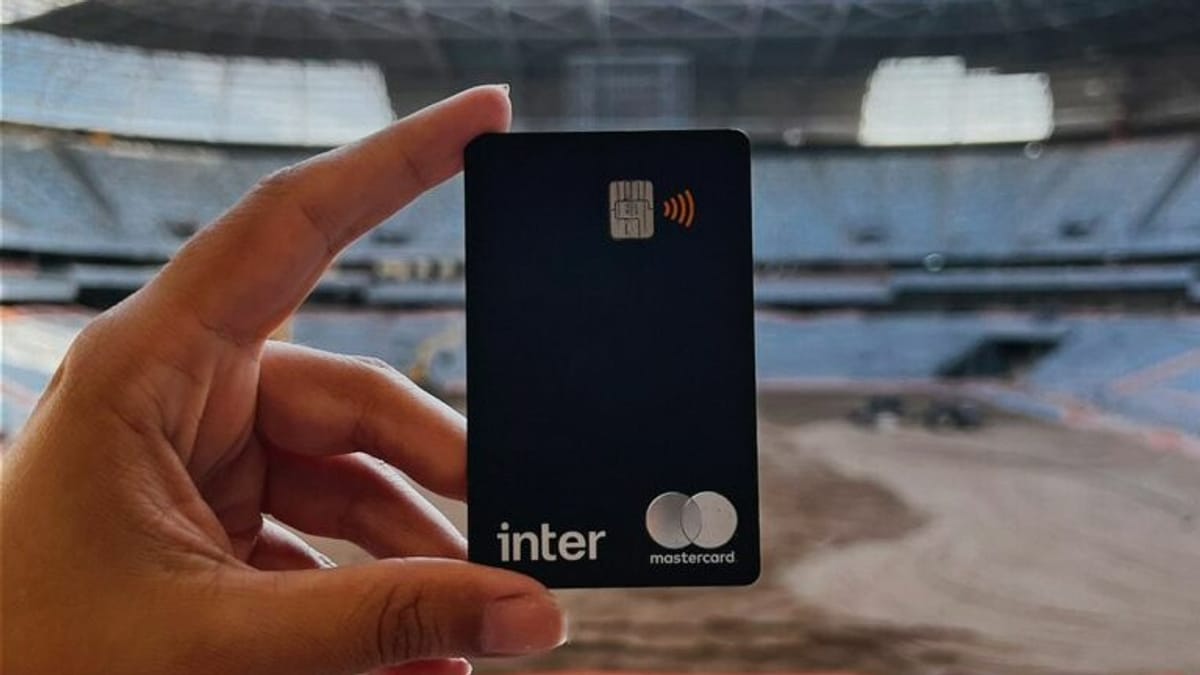 Banco Inter, a financial institution based in Belo Horizonte, is the new commercial partner of Arena MRV, home of Atlético from 2023. The third level of the stadium will be named after the bank, which has been responsible for financial transactions since the beginning. of the works.

“We are very happy to officially be back in football: a joyful environment, full of energy and passion, which is the face of Brazil and our face too. We are sure that our ecosystem has enormous potential to improve the fan experience and to contribute to the management of clubs and arenas. We already use our products and services to simplify the lives of our more than 22 million customers and now we want to take this simplification to football”, said Inter CEO João Vitor Menin.

With the agreement signed, made official this Tuesday (11), there is also the possibility of generating benefits and experiences for the bank’s account holders at Arena MRV.

Arena MRV’s marketing manager, João Márcio Coelho Jr highlighted the importance of the partnership with Inter, in addition to celebrating the fact that the names of the three levels of Casa do Galo have already been sold. The first floor will be called Bhrama and the second ArcelorMittal.

“The agreement with a company that has the magnitude and innovation capacity of Inter gives us the certainty that Arena MRV is on the right path to be an important reference in Brazil. It is a source of pride for all of us to have large-scale partners who nominate all the chair sectors at Casa do Galo five months before the inauguration”, he declared.

Previous Protests in Iran: Videos show teenager in demonstration hours before death
Next Hideo Kojima shares new photos of Elle Fanning behind the scenes of his upcoming game