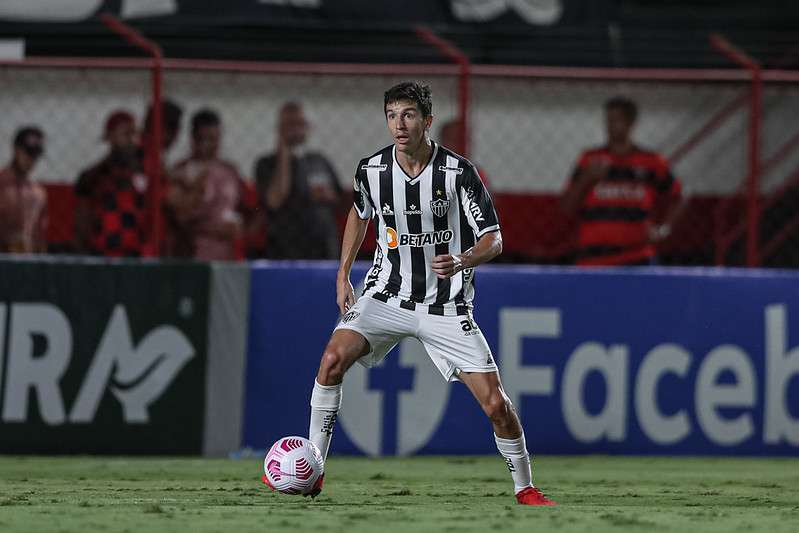 Atlético did not officially take a position on the subject, but the club was punished by FIFA with a transfer ban, due to the debt with River Plate, from Argentina, for the hiring of midfielder Nacho Fernández. In this way, Galo is prohibited from registering new athletes.

As the transfer window for Brazilian football will only reopen on January 11, Atletico will have time to resolve the dispute with River and get rid of the punishment.

The information about the transfer ban was initially published by journalist Jorge Nicola and confirmed by O Tempo Sports.

Recently, on April 26, Atlético had already released an official note on the case, acknowledging the debt of 1.66 million dollars. The amount would refer to two installments in arrears (due in August and December 2021, respectively).

Nacho Fernández was signed by Atlético in February 2021, for the final amount of 6 million dollars.

Last semester, Paulo Braz, Atlético’s financial director, had said that the club had made two payment proposals to River Plate (with longer terms), but the Argentine team did not accept and decided to appeal to FIFA to collect the full amount. of the negotiation that would still be “open”: 2.5 million dollars.

At that time, Atlético, through an official note, classified the delay as “punctual”, motivated by the “bad financial moment”.

The club has not yet officially confirmed it, but, after being notified of the FIFA punishment, it would have already managed to reach an agreement with River Plate. 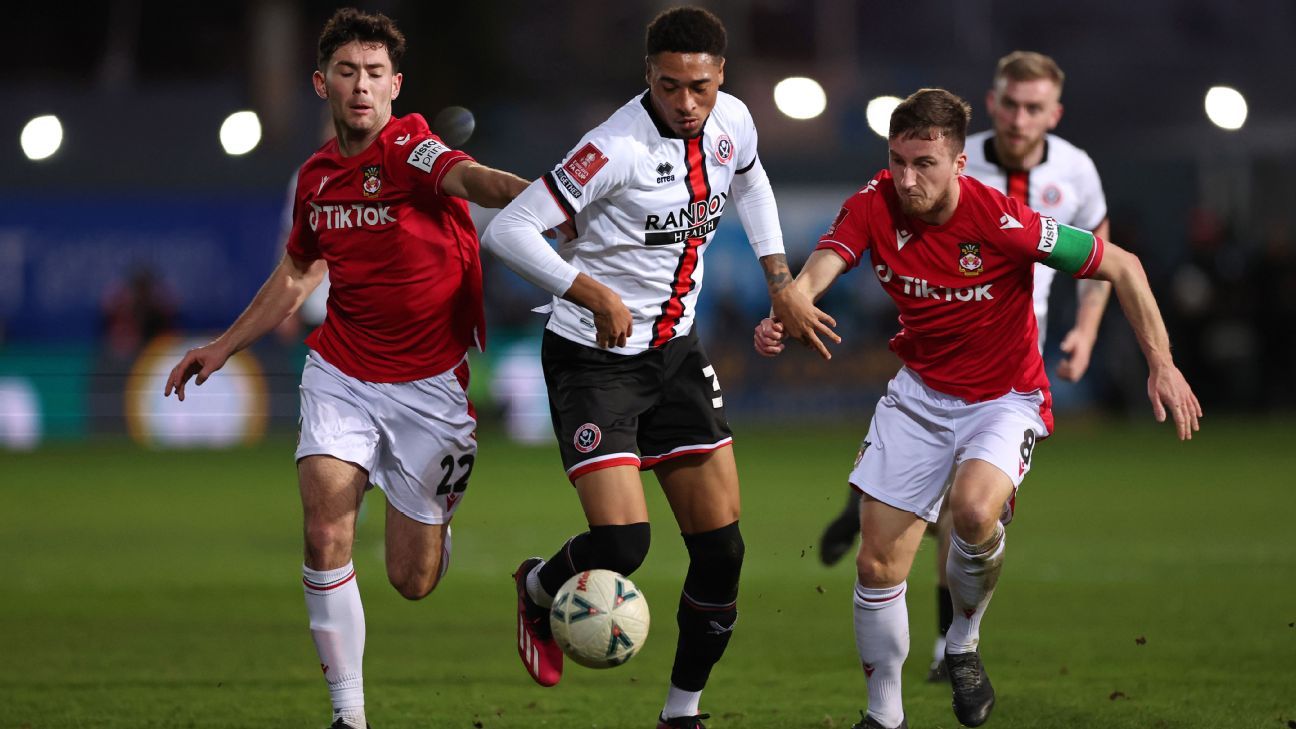