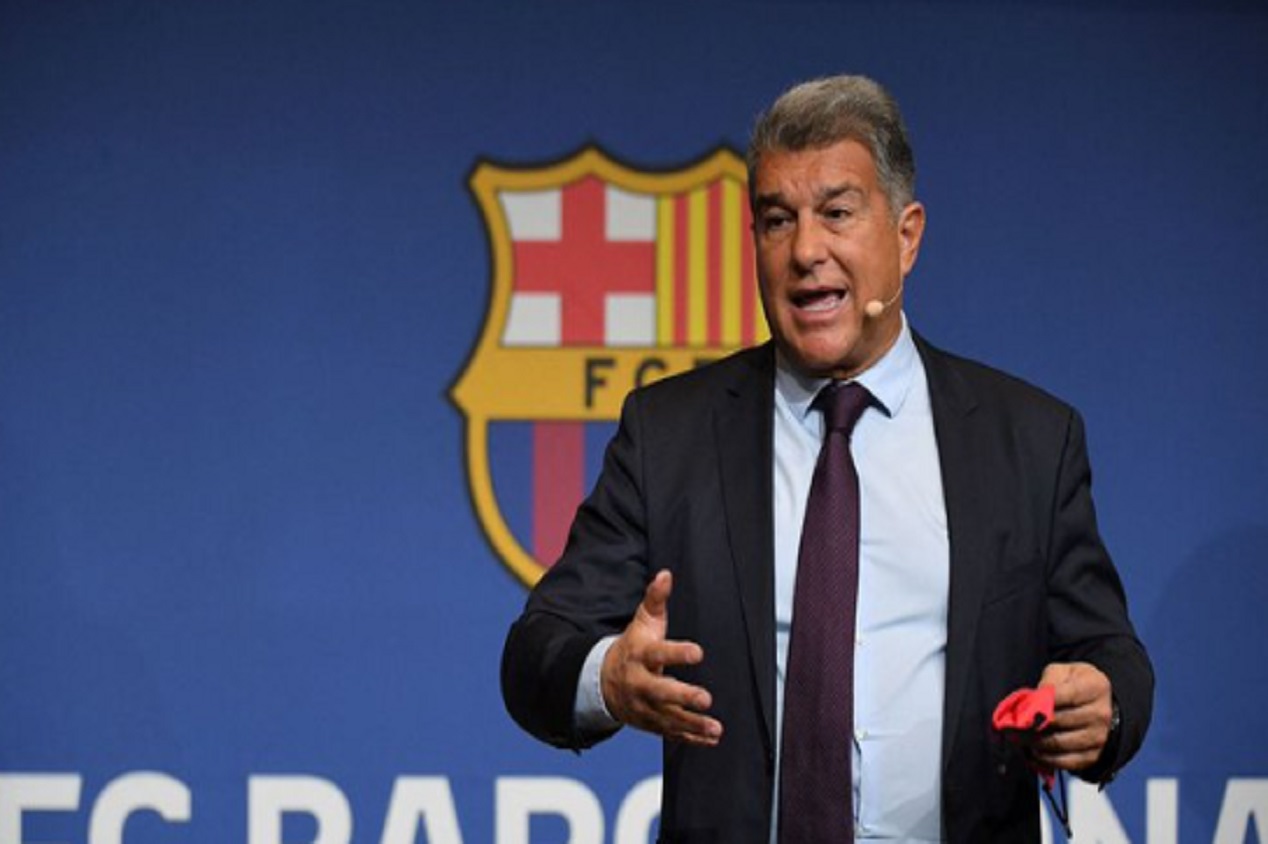 Barcelona will play a decisive match against Inter Milan this Wednesday in the Champions League. In this way, the president of the Spanish club, Joan Laporta took the opportunity to make an appeal to Barça fans. In short, the representative requested that the crowd attend the Camp Nou to support the team.

“We have to remember the historic nights of the Champions League when the fans helped the team to win. Barcelona need our support, everyone’s warmth to win a game in which we play a lot”, said the president of Barcelona during an interview.

Barcelona president says the team needs the crowd more than ever

The president of Barça also said that the team will deliver everything on the field. However, for that to happen, he will need the support of his passionate fans. In addition, it is worth noting that according to the manager, the Camp Nou will have its doors open to the public an hour and a half before the start of the match.

“The Camp Nou must be a cry for our players. Surely the players will leave everything to them. We have to help them win. We must be very clear about this. We hope that all Catalans will come. We need them more than ever,” he added.

It is worth mentioning that Barcelona are in the third position of group C with only 3 points won. On the other hand, Inter is the runner-up with six points, while Bayern Munich leads with 9 points gained. Finally, Viktoria Plzen has not scored yet and holds the bottom of the group with zero points.

In case of victory, Barcelona assumes the vice-leadership of the group, remembering that only the first two qualify for the playoffs. However, in case of a draw or defeat, the situation of the Catalan team will be very complicated for the sequence of the Champions League.

Previous More Privacy: Microsoft Edge Gets Free VPN Built-in from Cloudflare
Next The best series of the third quarter of 2022