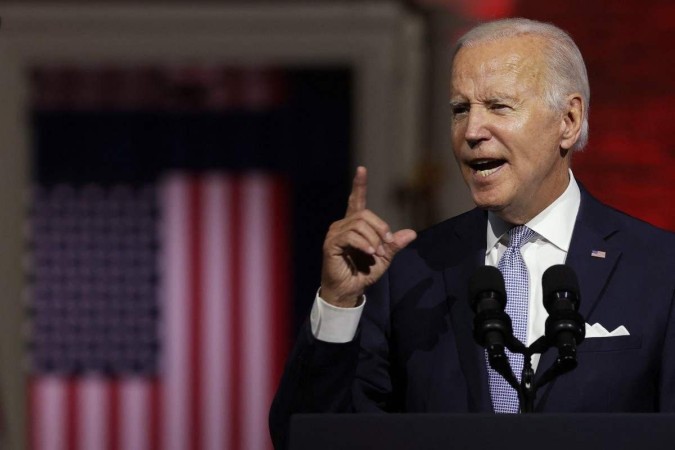 US President Joe Biden will “reassess” US relations with Saudi Arabia after the Riyadh-led coalition of oil-producing countries allies with Russian President Vladimir Putin, the White House said.

OPEC+, which brings together the 13 members of the Organization of Petroleum Exporting Countries (OPEC), headed by Saudi Arabia, with its 10 partners, infuriated the White House with its decision to reduce oil production by 2 million barrels a day from November, which raised fears of renewed inflationary pressure.

The OPEC+ decision was seen as a diplomatic setback for Biden, who traveled to Saudi Arabia in July and met with Crown Prince Mohamed bin Salman, despite vowing to turn the kingdom into a pariah state for the murder of the OPEC+ journalist. Washington Post Jamal Khashoggi, in 2018.