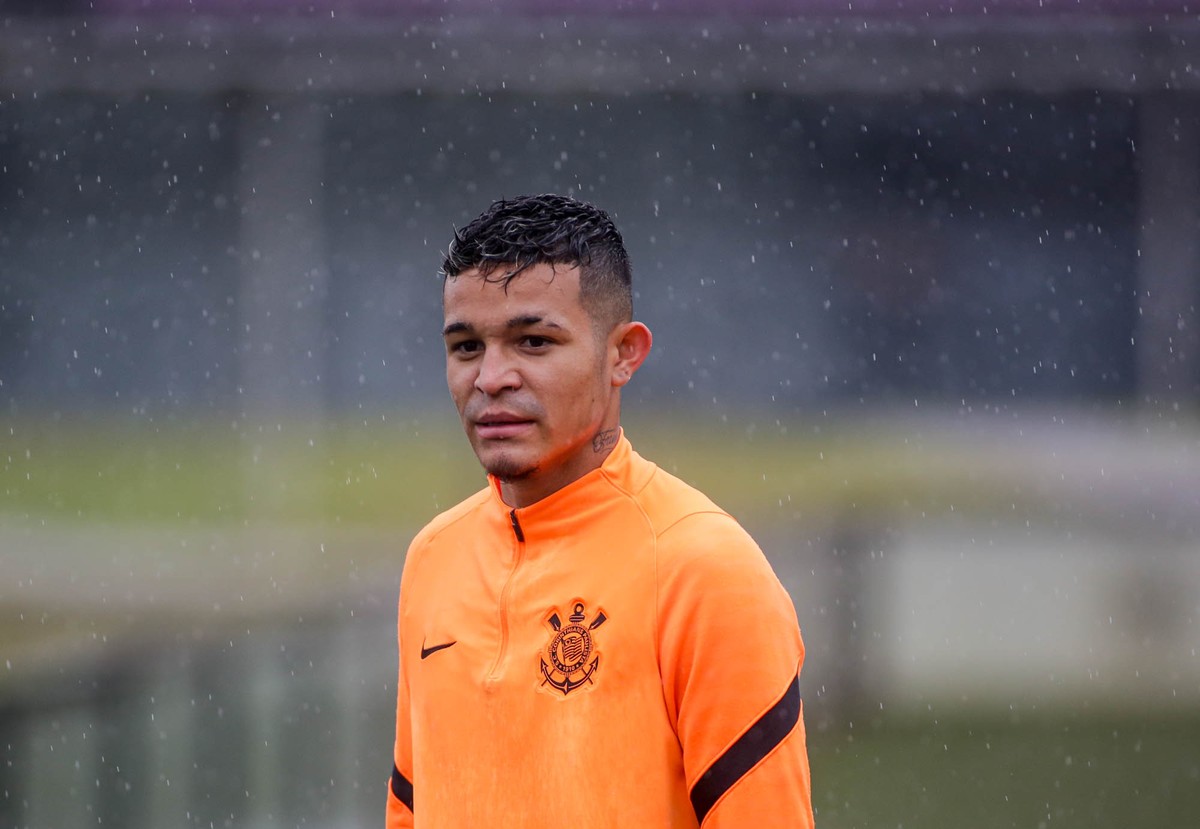 Corinthians will have Adson among the starters for the first game of the Copa do Brasil final against Flamengo, this Wednesday, at 21:45 (Brasília time), at the Neo Química Arena.

The attacking midfielder, holder in the 2-1 victory over Athletico, last Saturday, for the Brasileirão, won a private dispute with Gustavo Mosquito and will play. Ramiro also ran on the outside in the fight for a spot on the team.

Left-handed, Adson has the characteristic of always dribbling inwards, losing the chance to seek the runner. He is also fast and has a short dribble. Unlike Mosquito, he gives the team buoyancy and fills the midfield to rotate the ball, also allowing for more overtaking by Fagner.

There are 47 games in the year, with five goals and two assists. He started in 26. 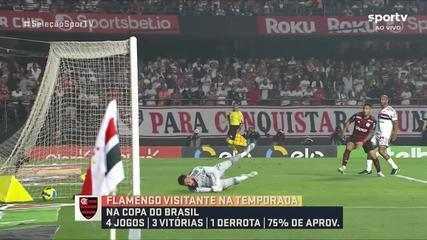 In the Copa do Brasil, he started five of the eight games in which he participated – that is, he entered all of the alvinegra campaign. He started in the 2-1 victory against Athletico, leaving in the second half.

Adson also played a leading role in the 3-0 against Fluminense, when he came on, gave an assist for Giuliano’s goal and even arranged the cross that forced Felipe Melo to score an own goal, in the game that qualified Timão to the grand final.

Selection “Favoritometer”: Who takes the title of the Copa do Brasil?

Previous Images from the Mr. and Mrs. Smith show the duo of protagonists
Next Android and iPhone apps can steal your Facebook; protect yourself | apps 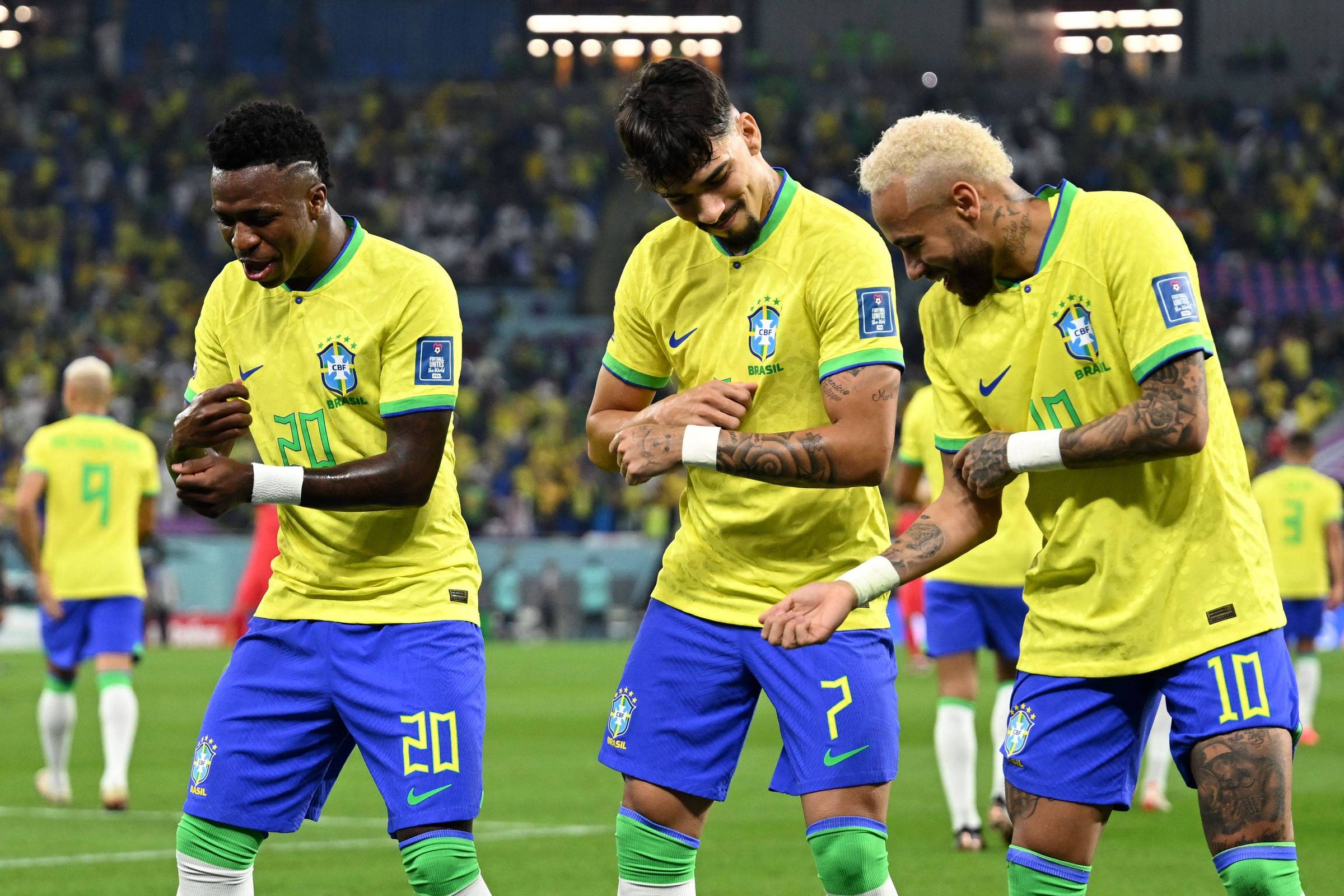