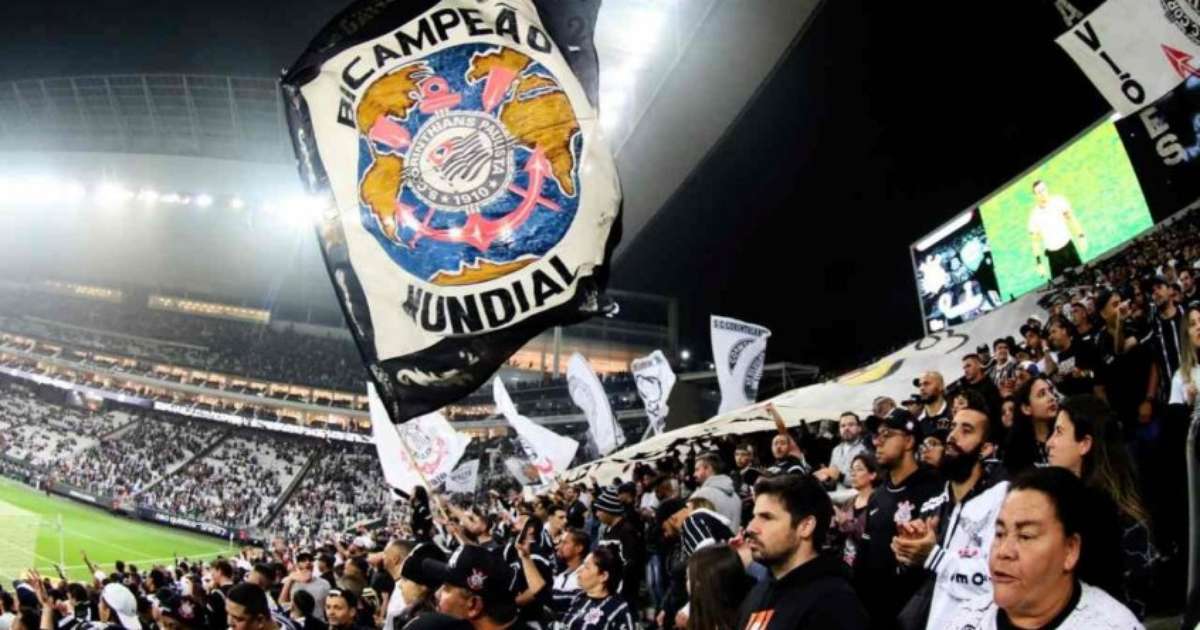 the call of Brazil Cup final released by Globo bothered part of Corinthians fans. This Tuesday, the matter reverberated because of the name of the club from São Paulo written in green, the color of rival Palmeiras.

– We hadn’t noticed, but Globo’s call in the final of the Copa do Brasil messed up this one – wrote a profile related to Corinthians, with a screenshot.

– Exciting but Corinthians written in green is dirty – criticized another Corinthians fan when commenting on the video.

The color green is ‘prohibited’ at Corinthians. Athletes’ accessories and boots have already caused controversy, such as what happened with striker Jô last year. However, the color green has been used by the broadcaster in the name of all clubs since the early stages of the tournament.

The São Paulo club receives Flamengo at Neo Química Arena, this Wednesday, at 21:45. The return game takes place next week at Maracanã.

Previous Dune 2 release date moves away from the Hunger Games prequel » Movie News, Movie Reviews, Movie Trailers, TV News.
Next USB cables will have new naming system; see how it will be