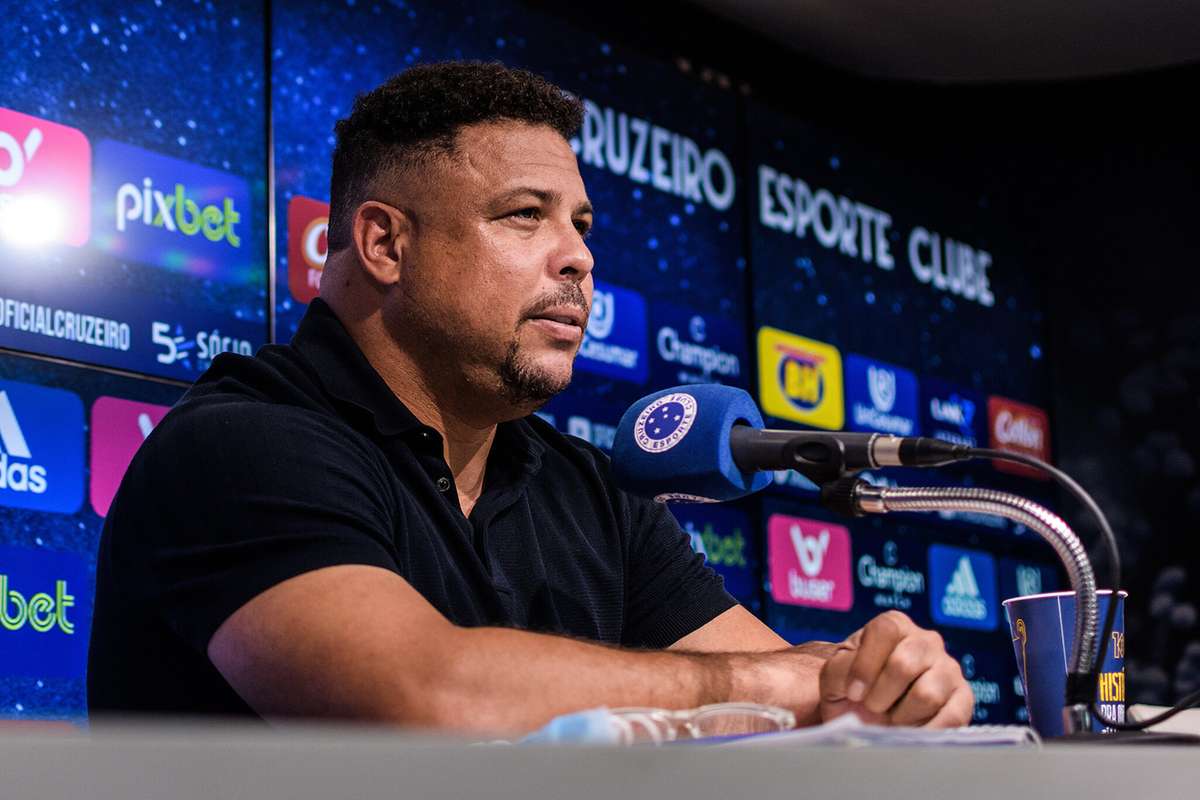 Heineken brewery is set to be announced as Cruzeiro’s new master sponsor for the upcoming season. The club still does not confirm, but the agreement between the parties would already be closed and the values ​​would exceed the house of R$ 20 million per year. Ronaldo, manager of Raposa, would act as the ‘propaganda boy’ of the multinational company.

With SAF Cruzeiro still trying to put the house in order, after taking over the club with debts in excess of R$1 billion, Ronaldo’s management went to the market in search of companies willing to invest in Raposa.

In this sense, the figure of Ronaldo, known worldwide, would have made the difference for the brewery to close the sponsorship with Cruzeiro.

As the club still has commercial agreements in place with other companies, including another brewery, the official announcement of the sponsorship with Heineken should only be made after the end of Cruzeiro’s participation in Série B do Brasileiro.

As of 2023, Heineken will stamp one of its brands in the actions developed by Cruzeiro.

This Tuesday (11), during the launch event, in São Paulo, of the sponsorship of the pharmaceutical company Cimed to Cruzeiro (the brand will be displayed on the shirt of the women’s team and on those of the goalkeepers and technical committee of the men’s team), Pedro Mesquita, from XP Investimentos, Ronaldo’s partner in the constitution of SAF, said that the Phenomenon management will take Cruzeiro to “a level never reached before”.

Dutch brewery, founded in 1863 in the city of Amsterdam, Heineken International has around 140 breweries in more than 70 countries, employing approximately 85,000 people.

The multinational, which includes the Heineken and Amstel breweries, has a strong connection with the sport. It has sponsored the Champions League since 1994 and also invests in speed sports such as Formula 1 and Formula E (electric powered cars).

In Brazil, among other investments, the Heineken Group sponsors Allianz Parque, the Palmeiras stadium. Signed in October 2021, the agreement is valid until 2026.

Previous 10 young books that marked the 2000s
Next Who is winning the war? Russia or Ukraine?