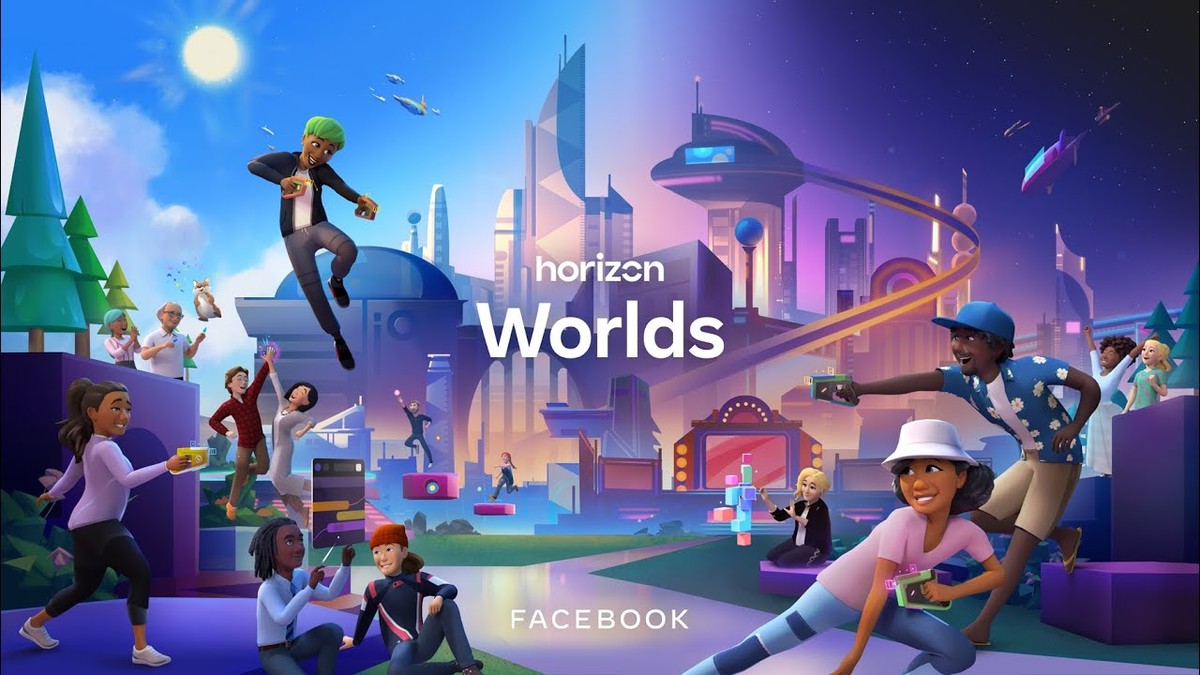 The Horizon Worlds app will get a web version soon. So far, the platform is only accessible through Meta’s virtual reality headset. With the novelty, users who want to have an immersive experience in the metaverse will no longer need a virtual reality glasses and will be able to access the environment through computers and cell phones, using a shareable link. The announcement was made this Tuesday (11) during Meta Connect, the company’s annual conference. Big tech, however, did not disclose a date for the launch.

Horizon Worlds, by Meta, will have a web version soon. — Photo: Disclosure/Goal

📝 What will be the future of Meta (ex-Facebook)? Opinion on the TechTudo Forum

The company acknowledged that the web experience will be more limited as it removes some of the interaction possibilities offered by virtual reality. For Meta, however, the launch of the web version is “a gateway to a whole new population of developers, creators and people” – and, also, a way to face platforms that already provide immersive experiences without the need for a headset. , such as The Sandbox, Roblox and Decentraland.

In addition to facilitating access to the metaverse, Meta is also working to improve integration between Horizon Worlds and its other platforms. During the conference, the company also announced that it will be possible to record videos in the virtual environment and share them as Reels on Instagram, ushering in new ways of creating and sharing content. However, Meta did not reveal when the feature will be available, or how it will work.

Videos recorded in Horizon Worlds can be shared as Reels on Instagram — Photo: Disclosure/Meta

Horizon Worlds is rejected by Meta employees themselves

Despite increasing investments, the project that changed Facebook’s name doesn’t seem to be going very well. According to memos obtained by the portal The Verge As of October 6th, Horizon Worlds is experiencing instability issues, and not even the company’s own employees want to use the platform.

“We don’t spend that much time on Horizon and our dogfooding panels clearly show that,” says Vishal Shah, vice president responsible for the metaverse, according to a document obtained by The Verge. “Because? Why don’t we love the product we build so much that we use it all the time? The simple truth is, if we don’t love it, how can we expect our users to love it?”

In August, a selfie of Mark Zuckerberg’s avatar in the metaverse became a joke on the Internet due to the poor quality of the graphics, which are far below expectations from a company of Meta’s magnitude. Regular users and experts criticized the childishness of the strokes, their lagged appearance and also the lack of light and shadow details.

After the memes, Zuckerberg posted an improved avatar photo. “I know the photo I posted earlier this week was pretty basic – it was taken very quickly to celebrate the release,” the exec wrote in the post’s caption. He further said that the graphics “are capable of much more” and that Horizon Worlds is “improving rapidly”.

with information from The Verge

Also watch: 11 voice commands for Alexa to use in everyday life 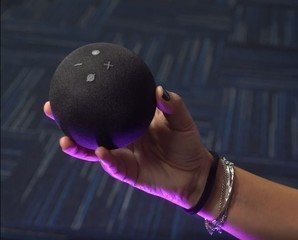 Voice commands for Alexa: check out 11 options to use in everyday life