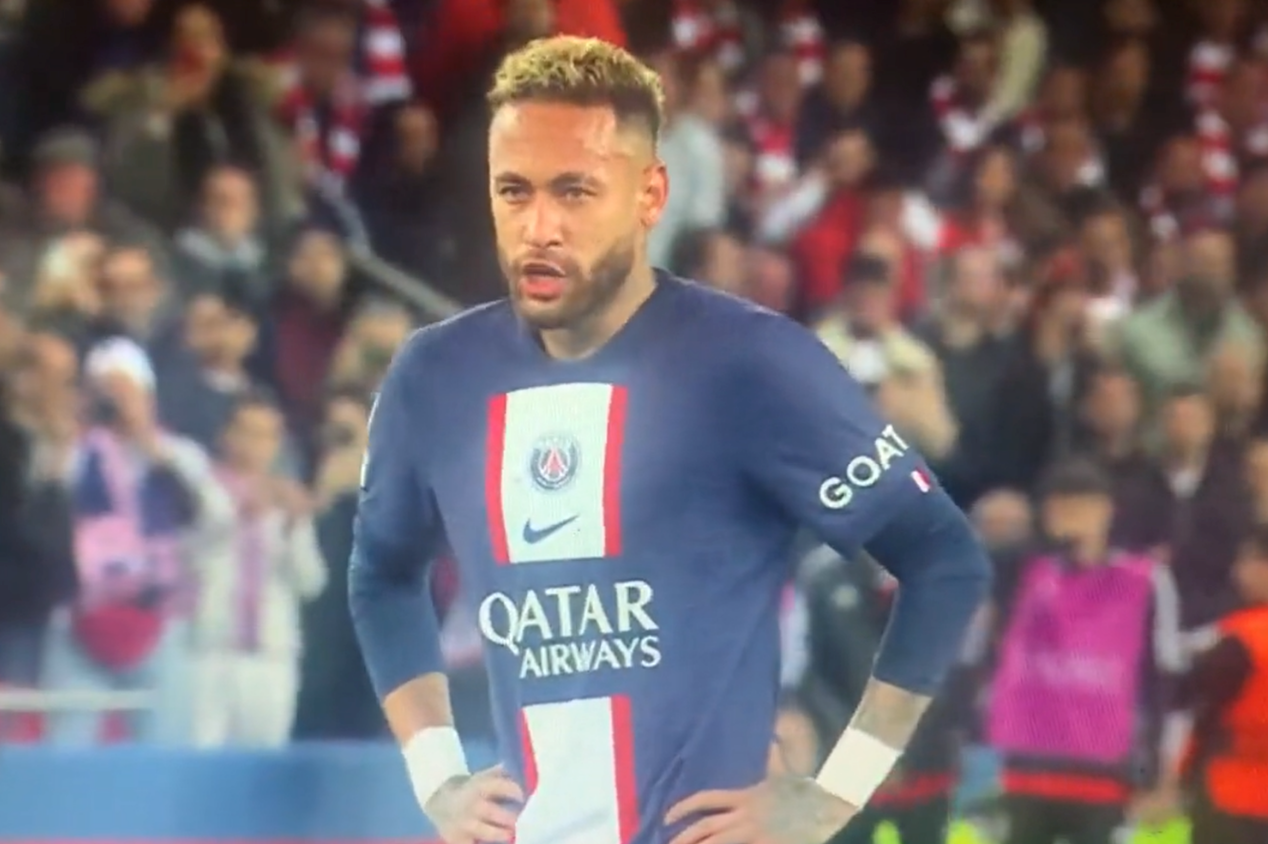 Neymar reacts to the penalty taken by Mbappé at PSG; watch

The issue of penalties has already been the subject of much controversy at PSG. Neymar and Kylian Mbappé marked an episode that had repercussions in the club’s dressing room and in the world of football. This Tuesday (11), during the draw against Benfica, for the Champions League, the Paris team had a penalty charged and converted by the young Frenchman.

Neymar did not polemic and supported his teammate at the time of the penalty. Despite being one of the main collectors in the world, the Brazilian chose to vibrate with Mbappé; watch:

Years ago, Neymar created controversy with Cavani for exactly the same subject. Now 30 years old, the number 10 shows maturity to better deal with situations like this. He has a great season on the pitch and continues to prepare for the World Cup in Qatar, which starts at the end of next month.

Mbappé, on the other hand, generates news for off-field issues. The news emerged this Tuesday that the Frenchman would have the desire to leave Paris Saint-Germain already in the transfer window.

On the subject, coach Christophe Galtier said the following: “What do I know? I do not know anything. A rumor became information and then a statement. I find it surprising that this happens before a very important game. I didn’t see anything different in Kylian’s (Mbappé) preparation. I’ve never heard of this from Kylian or the administration. Kylian was intense tonight, he was the most dangerous on the field. He gave a response to this rumor,” he explained.

PSG fluctuates at this point in the season and has three games without a win, three of which are draws. Neymar also reduced the streak of goal participation and Lionel Messi missed the match against Benfica due to an injury.

Galtier analyzed the team’s momentum: “The conclusion is correct. We are less brilliant. Is it a blow on the physical level? I do not think like that. We were going faster after the ball came out early in the season, there was more verticality. Today, we added an extra touch, we’re back. This is an important line of work. This leads to a global reflection on the first few months, with some things interesting and others not so much. There’s some thought about bringing a player or two taller to be a little more dangerous,” he reflected.

Previous Natalie Portman has a birthday: check out 7 iconic characters lived by the actress
Next Russia classifies Meta, the company that owns Facebook, Instagram and WhatsApp, as a terrorist organization | World