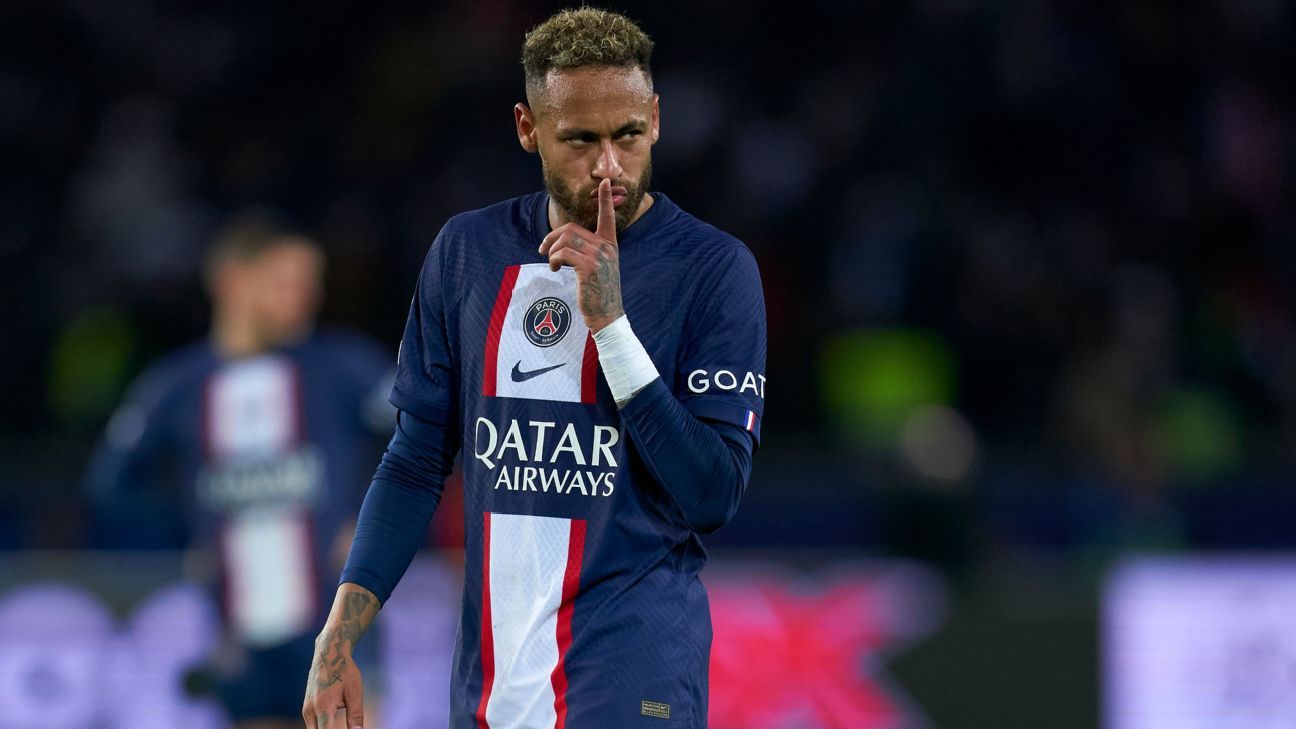 PSG and Benfica drew again 1-1 in the Champions League

After the 1-1 draw in Lisbon, PSG and Benfica repeated the same score this Tuesday (11)in Parc des Princes, for the fourth round of the group stage of Champions League.

The match marked the Neymar’s reunion with Portuguese fans after controversial sentence said by the striker at Estádio da Luz.

“Calm down, the game is back”said the Brazilian ace after the final whistle of the duel in Lisbon.

As was to be expected, the Benfica fans present at the stadium PSG caught the attacker’s foot. And he replied, but in ”silence”!

The fans provoked, and shirt 10 made gestures asking them to scream even more.

After the match, Danilo Pereira, Ney’s teammate in the French team, was only praising shirt 10.

“I see Neymar very well, very happy. He is a player who feels very happy to be on the field, he is a very creative player, who helps our team, we try to help in the best way. In this game, he did very well, but he didn’t have the space he needed to shine like he can. He played well, and the season he does is magnificent.”, Portuguese told TNT.

As a result, the Paris Saint-Germain continues leading group H, with 8 points, but tied on points with benfica, which loses in the tie-breaking criteria. Both teams could guarantee early classification in this match.

At the weekend, PSG has a classic against Olympique de Marseille with transmission by ESPN on Star+.