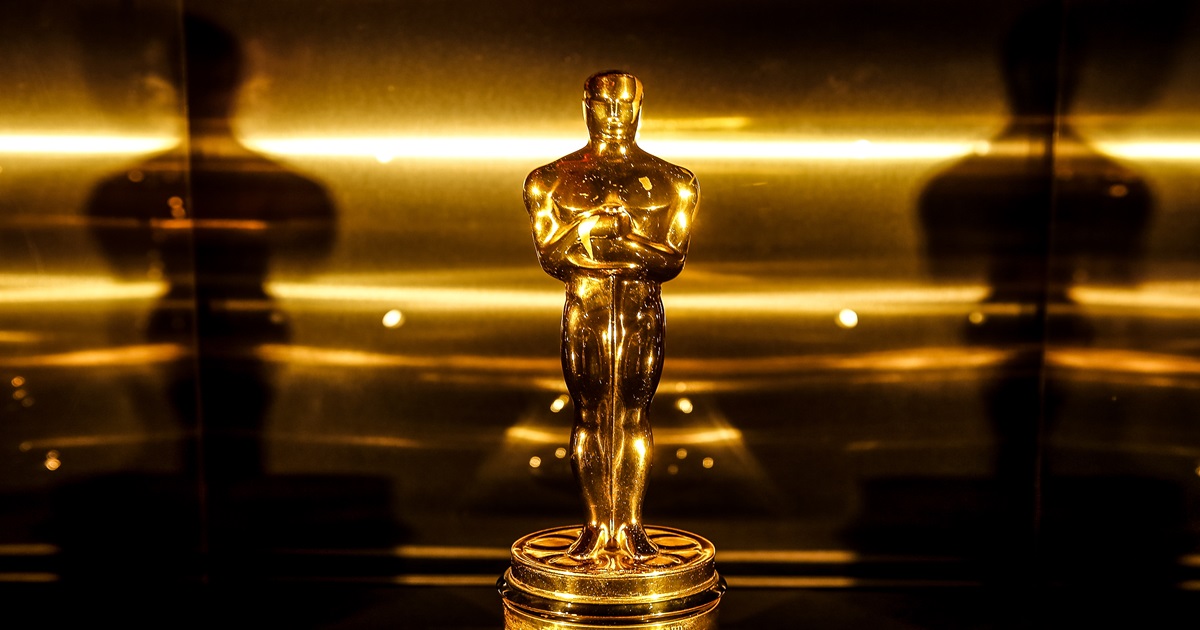 Reese Witherspoon is working on producing a movie about “Goldilocks” in partnership with Build-A-Bear Entertainment.

The actress captured the public’s attention and empathy by having “tamed” the icy heart of Ryan Phillipe in “Cruel Intentions” in 1999. Which made her career take off.

From then on, she became one of the most coveted actresses for participating in roles of “good at heart” women, especially for romantic comedies for more than two decades.

Currently, according to The Hollywood Reporter, Reese Witherspoon would be working together with a not-so-predictable company, Build-A-Bear Entertainment. Together they would be sharing efforts in the production of a new film that is based on one of the greatest children’s stories of all time, “Goldilocks and the Three Bears”.

According to the source quoted above, the actress along with her co-owner Sarah Harden and Sarah Harden’s producer called Hello Sunshine will be teaming up with Build-A-Bear Entertainment to bring the story of “Goldilocks and the Three Bears.” to the movie screens for the first time. This film will be the first feature film being in a children’s and animation niche produced by Hello Sunshine. The film will approach Goldilocks as a strong female character.

Among the films produced by their companies are “Wild” (Witherspooon and Laura Dern), “Gone Girl” (Bem Affleck and Rosamund Pike), “Hot Pursuit” (Witherspoon and Sophia Vergara), “Lucy in the Sky” (Natalie Portman and Jon Hamm), and the still recent hit of “Where the Crawdads Sing”.

Build-A-Bear has still been very active, being on the market longer than Reese Witherspoon’s own producers, after all, their first projects date back to 2006.

In addition to their own productions, they have also been involved with some made-for-TV Christmas movies.

The movie “Goldilocks and the Three Bears” will be the first big-budget children’s story adaptation.

We still don’t know for sure if the film will receive 2D or 3D animation. However, the cooperation between Reese Witherspoon and an established animation company harks back to perhaps the best animated film of the year.

Previous G7 vows to hold Putin to account for Ukraine war
Next World Cup: Fifa Fan Fest will take place in 7 places around the world