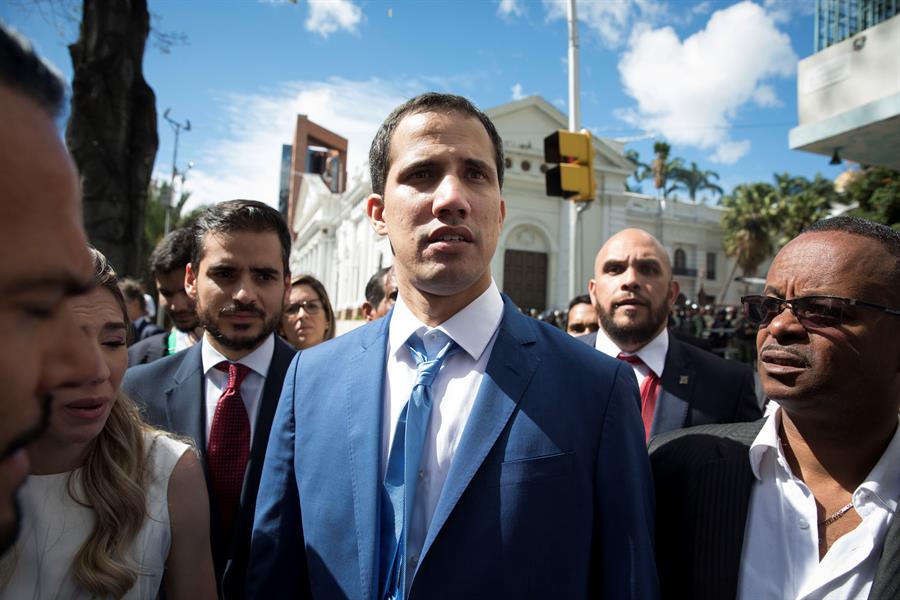 Juan Guaidó, former president-elect of Venezuela’s National Assembly, is among those considered to lead the opposition in the 2024 presidential election.

Opposition parties in Venezuela they want to unite around a single name to contest the elections in 2024. That’s what seven party leaders declared to Bloomberg this Tuesday, 11th. The acronyms must choose a candidate in primaries that should be held next year. Among the names quoted is that of the former president of the National Assembly, Juan Guaidó, who proclaimed himself president of the country in 2019 and was even recognized by a number of countries in an attempt to overthrow the current regime. The name chosen in the primaries will face the candidate of the United Socialist Party of Venezuela in 2024. The expectation is that this name will be that of the president himself Nicolas Maduro, who could try to win a third 6-year term, completing nearly 20 years in power. The Venezuelan opposition’s decision signals a change in strategy, as previously the tactic was to boycott national elections. Parties must participate in the election regardless of the rules or difficulties that the Maduro government may impose on opposition participation. There were negotiations between the parties and the government to guarantee fair and free elections, but the talks were abandoned by Maduro about a year ago. One of the reasons that motivated the change in the opposition’s strategy was the victory of Sérgio Garrido in the dispute for the government of Barinas, region where he was born. Hugo Chavez and has been ruled by Chavistas since 1998.

*With information from reporter Nanny Cox