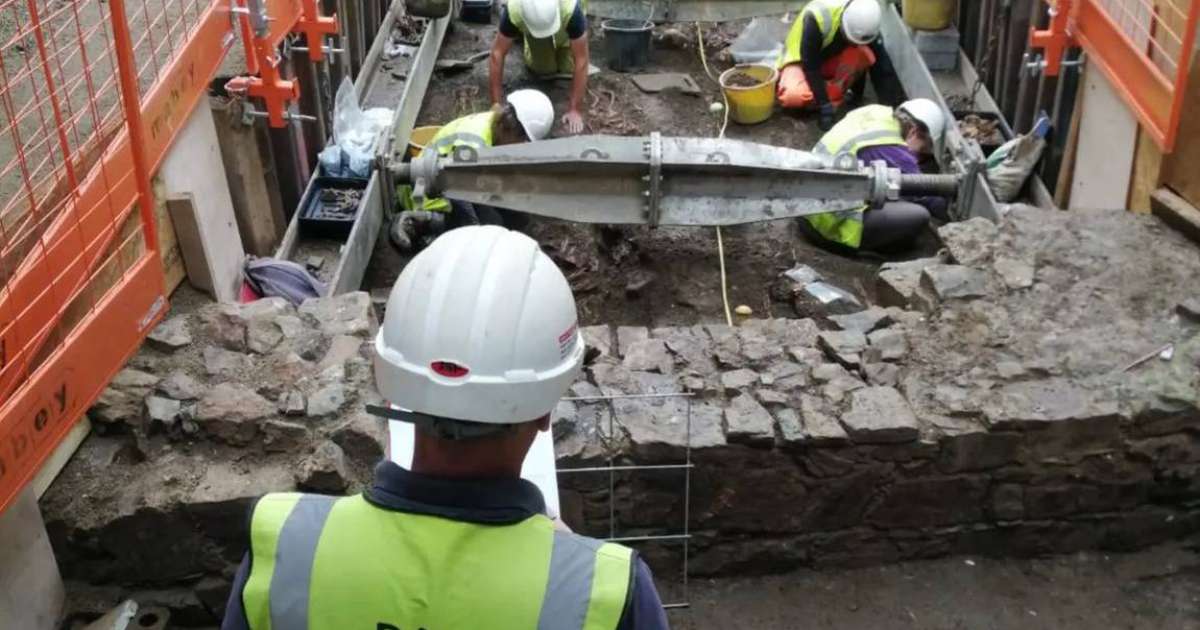 British archaeologists have found the remains of at least 240 people, including children, below an old department store in the city of Haverfordwestin the county of Pembrokeshireat the Wales. According to the researchers, the bones indicate the presence of an old medieval cemetery at the site and may be related to a decisive battle in the history of the UK.

According to the Welsh news portal Wales Onlinethe skeletons were found by a team from the Dyfed Archaeological Trust excavating the archaeological site of a former monastery below the Ocky White department store, which closed in 2013. Archaeologists believe the ruins to be from the Priory of San Salvador, founded by Dominican monks around 1256.

“It’s a very prestigious place to be buried. You have a variety of people, from the wealthiest locals to the townspeople in general,” Andrew Shobbrook, one of the archaeologists overseeing the work at the site, told the British network. BBC.

Archaeologists point out that the site may be linked to an important medieval battle, as many of the remains found in the excavation show signs of violent death, such as blows to the head that could have been caused by arrows or musket balls.

One of the hypotheses, presented to the Wales Onlineis that the bodies could be people who participated in an attack by French and Welsh forces, led by Owain Glyndwr, the last Prince of Wales of Welsh origin. “It is known that the village was besieged by the forces of the rebel leader in 1405?, says the report.

According to the BBCthe excavation site is being remodeled to become a food emporium and bar.